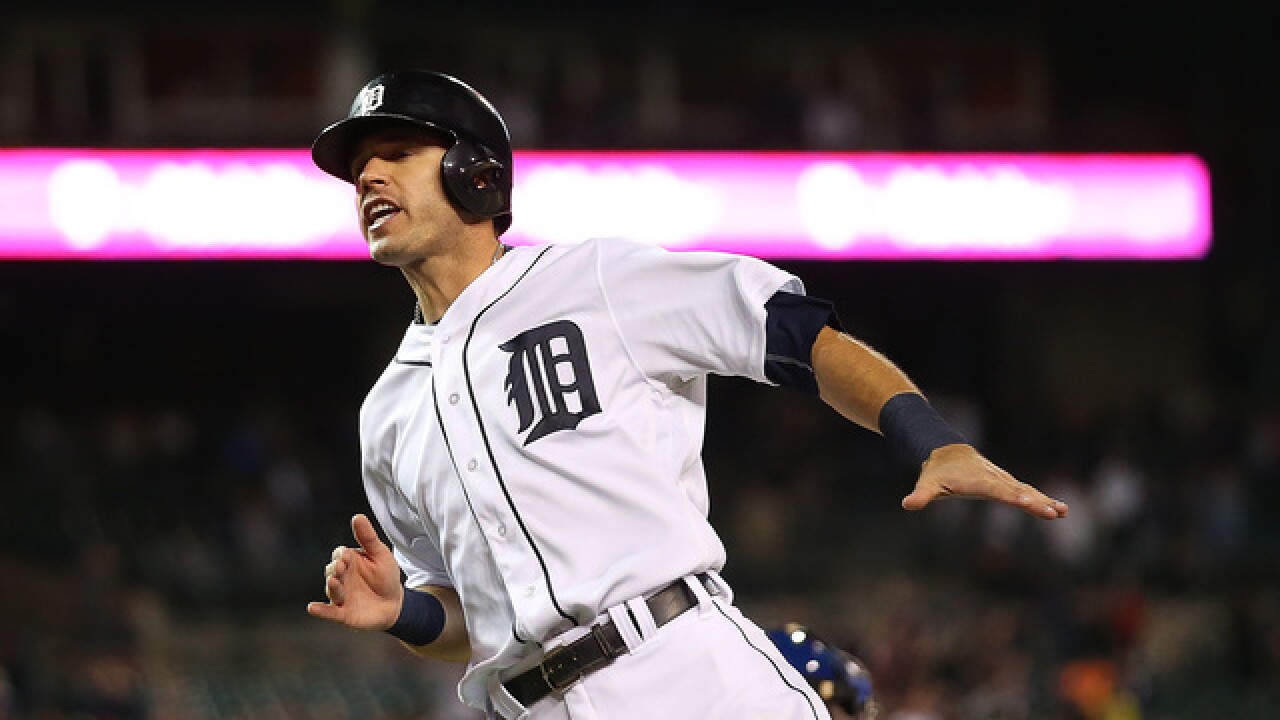 The teams are encouraging fans to #VoteKinsler or #VoteMarte on social media to show support for their favorite player.

Ian Kinsler is four-time American league all star and is batting .290. He ranks third in the American League with 67 runs scored, while tied for sixth with 31 multi-hit games and ninth with 97 hits.

Fans can also vote for the players by going online at www.tigers.com/vote or www.pirates.com/vote.