Detroit to be transformed into life-sized version of Monopoly 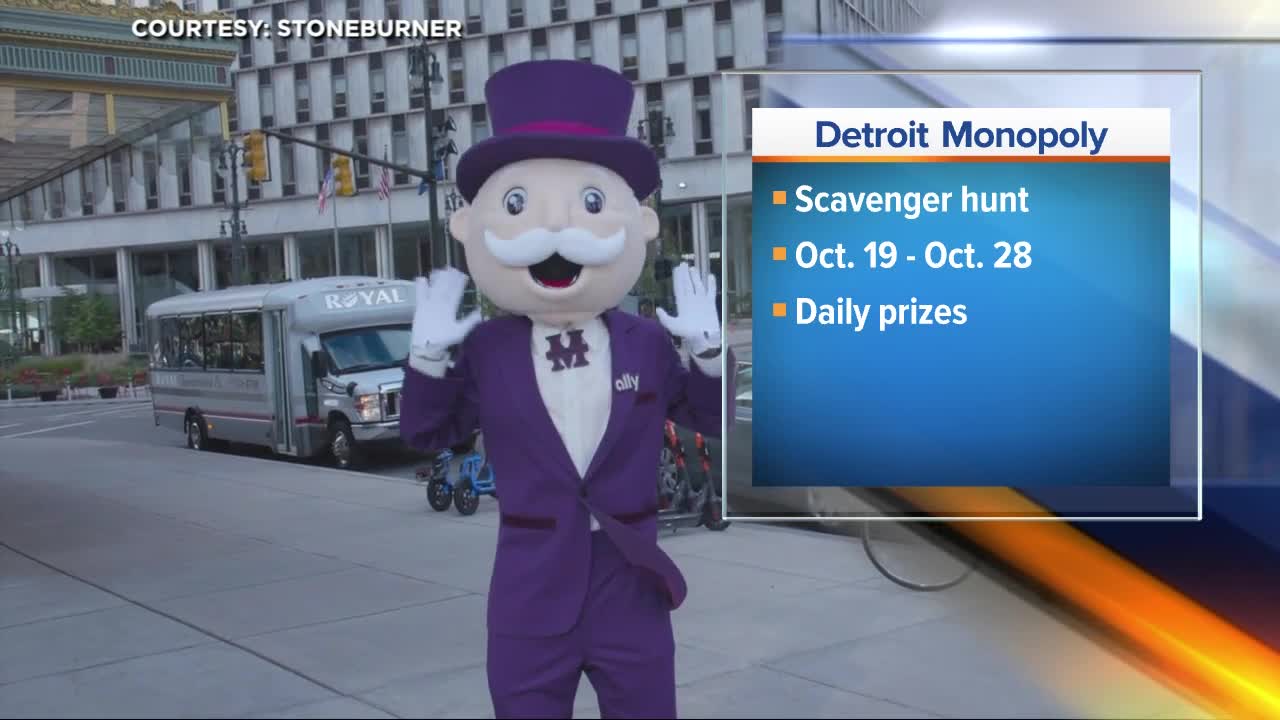 Detroit will be transformed into a life-sized version of Monopoly this weekend.

DETROIT (WXYZ) — Detroit will be transformed into a life-sized version of Monopoly this weekend.

The scavenger hunt will take place throughout downtown Detroit and is being hosted by Ally Financial.

Monopoly spaces are being laid out across the downtown area. Starting Saturday, Oct. 19, the game begins. Players will take a picture of the spaces through an online portal and Mr. Monopoly will appear to tell them their next move. The game ends October 28.

Detroit is one of six cities across the United States being turned into a giant Monopoly game.

There will be 1,500 prizes awarded daily, including cash prizes.