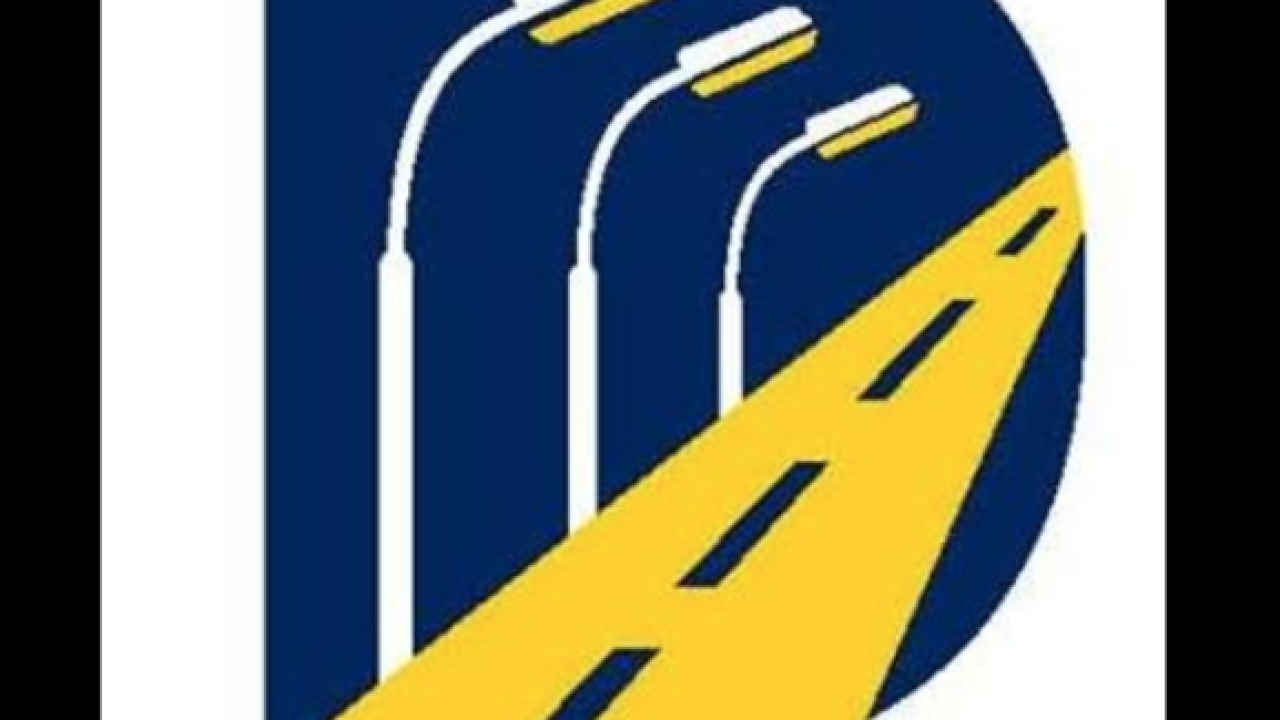 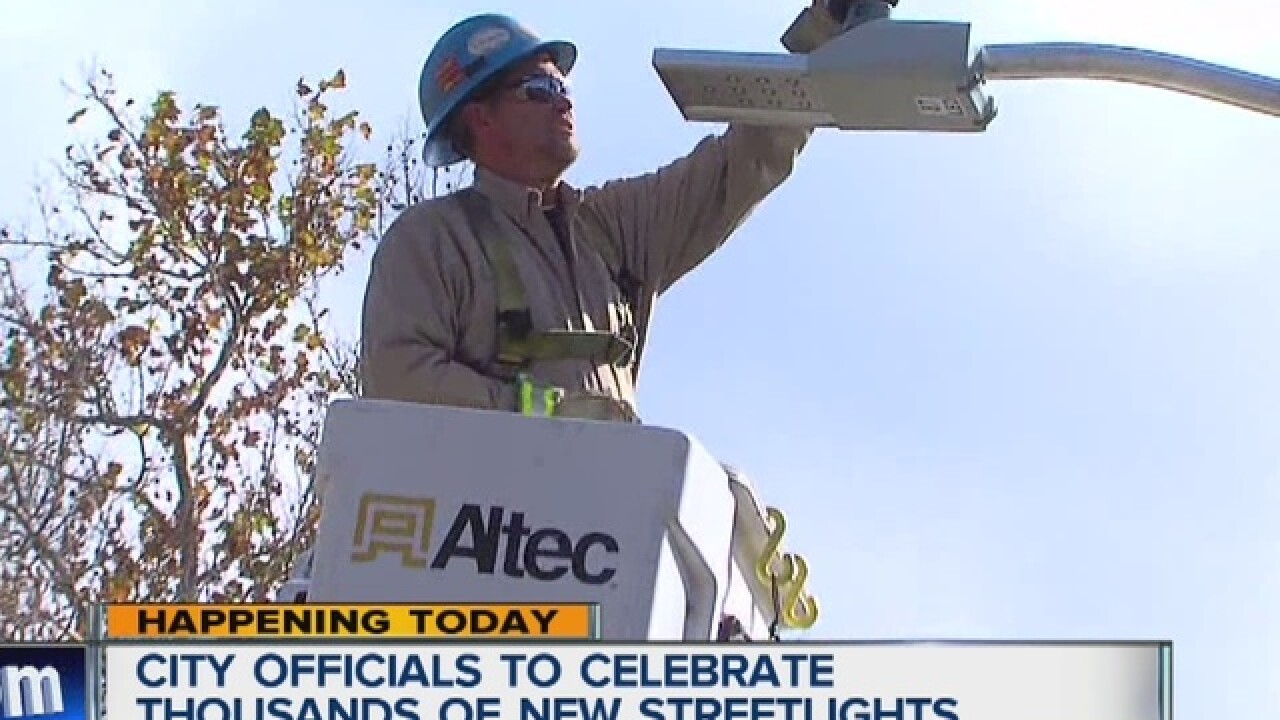 After three years of work, the city of Detroit now has thousands of new streetlights.

That's 65-thousand LED streetlights installed across the city and today is the culmination of all that work.

These lights are brighter, more energy efficient and replace an antiquated system that was often out of service.

At one point, it was estimated 40 percent of Detroit's street lights were not working.

In 2012, the state legislature authorized the creation of the Public Lighting Authority of Detroit. The five-member group set out with a three year plan to get street lights working again.

This is about making detroit streets safer for families. There will be a celebration of the work later today at Atwater and Riopelle.