Detroit to install 4,500 speed humps next year after 'overwhelming response' 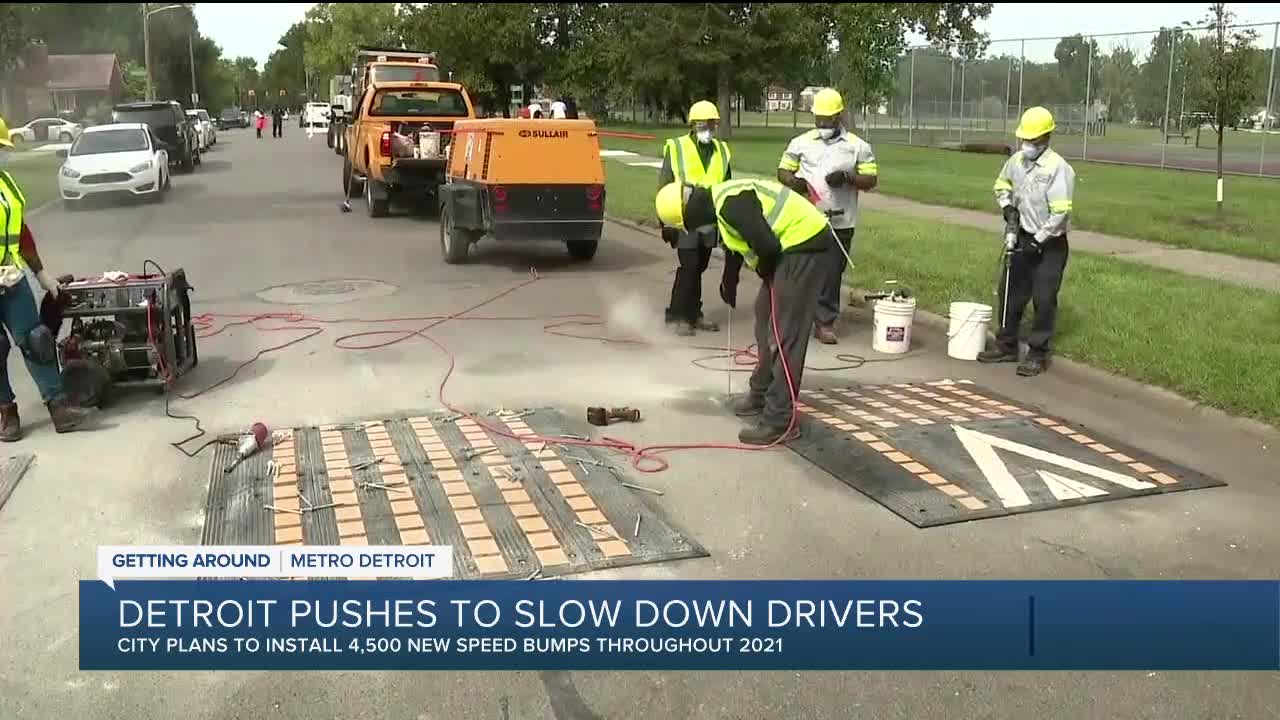 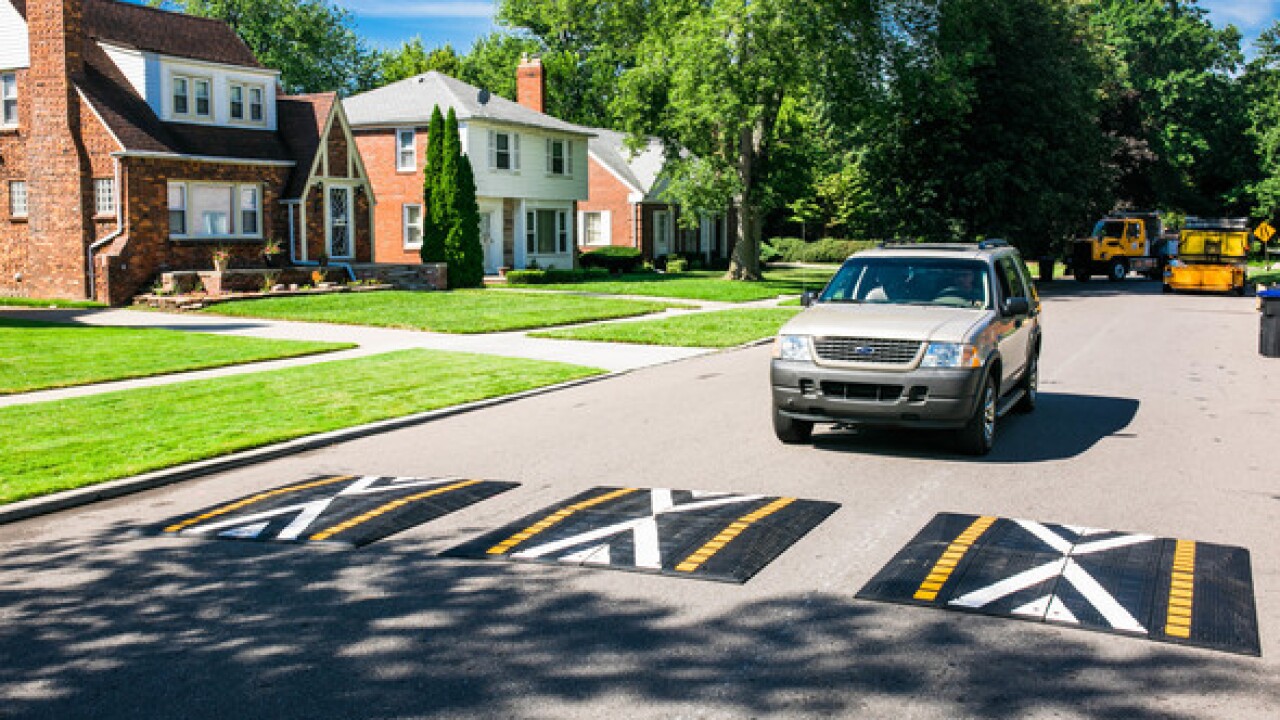 Under the mayor's plan, the Department of Public Works will nearly quadruple the number of speed hump installations it performs next year to 4,500, up from the previous high of 1,200 this year.

For the 2021 program, the city has allocated $11.5 million that will come from state transportation funds, as well planned capital projects that have been reprioritized.
“Probably the single biggest neighborhood concern we have been hearing from residents this year is speeding and reckless driving along residential side streets, so it’s not surprising that the speed hump program has become so wildly popular,” Duggan said. “We know this is a priority for residents, so we are making the expansion of this effort one of our highest priorities for the next year.”

The 4,500 locations for speed humps will be on streets with a 25 mph speed limit. Installation will start next spring on sites determined by the road engineering department based on 3 criteria:

Specific emphasis will be placed on streets often used as a cut-through, or shortcut to bypass major road traffic.

The new speed humps will be installed by a combination of city workers and contractors. Work is expected to begin in spring of 2021.