Detroit to invest $100 million to improve 100 miles of roads 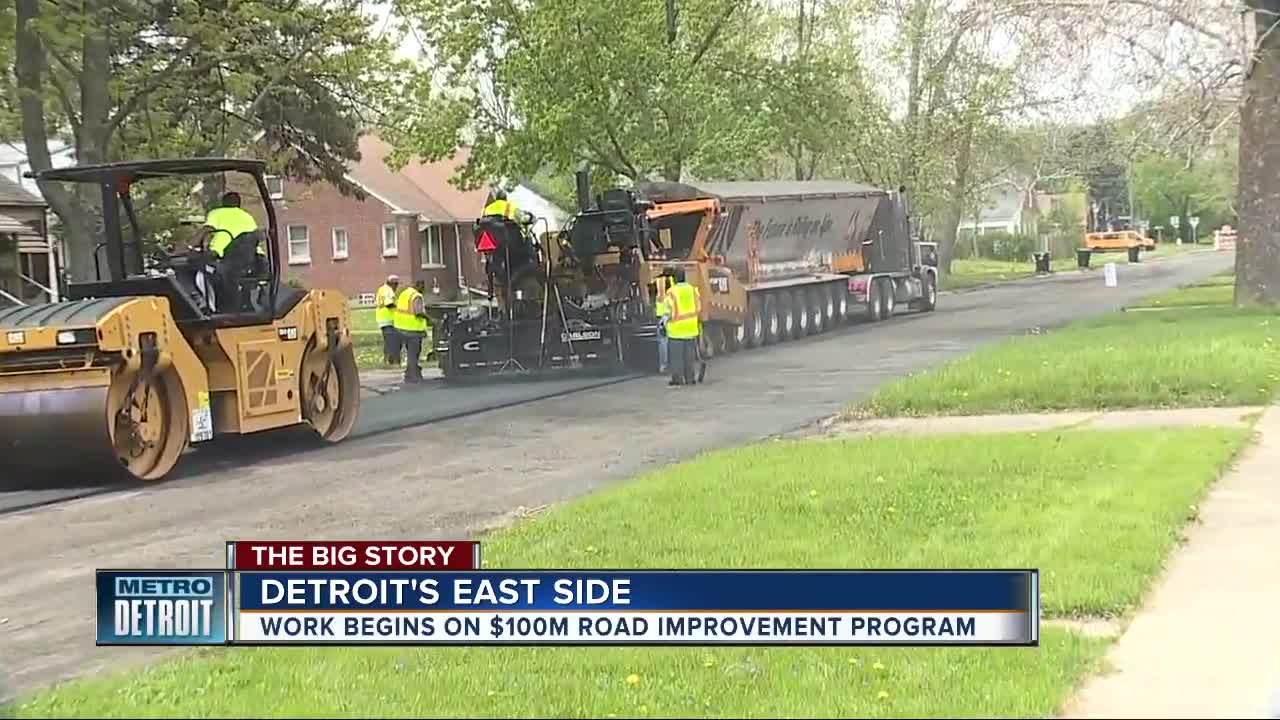 The city of Detroit is spending $100 million this year as part of a plan to fix 100 miles of roads and bridges. Department of Public Works Director Ron Brundidge announced the plan today. 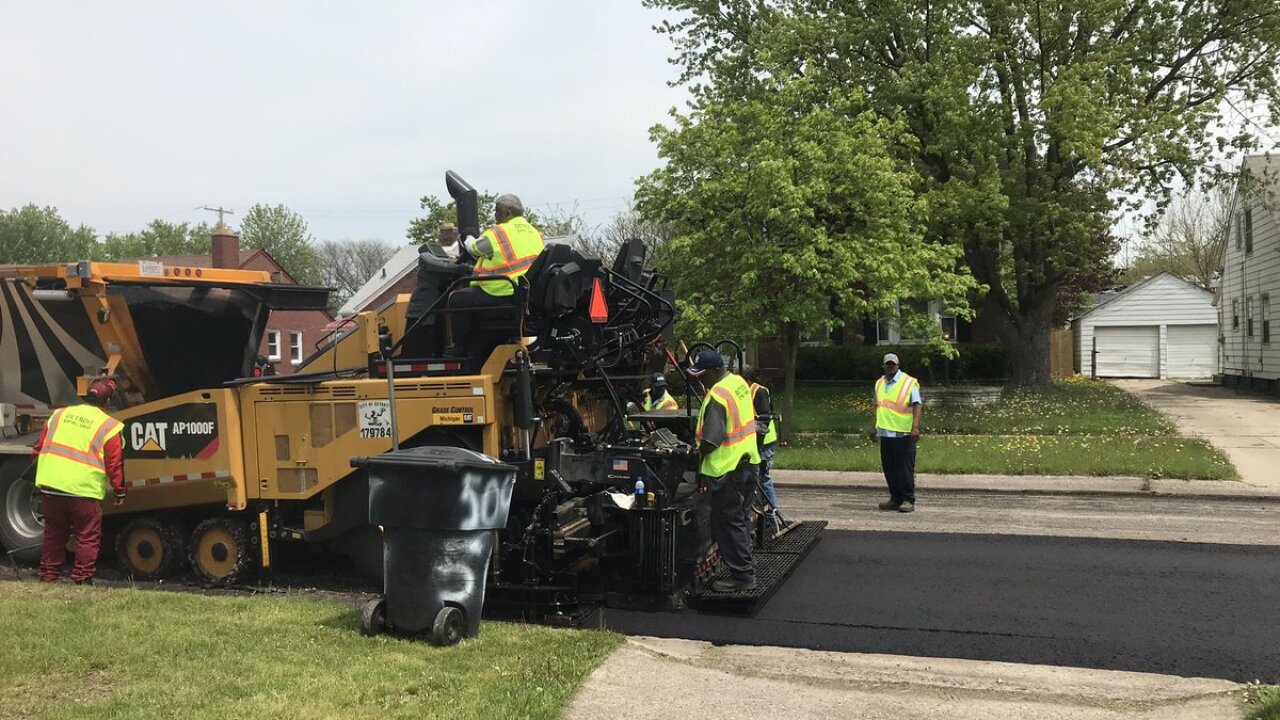 DETROIT (WXYZ) — The city of Detroit is spending $100 million this year as part of a plan to fix 100 miles of roads and bridges. Department of Public Works Director Ron Brundidge announced the plan today.

With the money, the city says they will fix 53 miles of residential streets and 41 miles of major roads. That will also include the rehab of five brides in the city, and the construction of streetscape projects that will be aimed at beautifying and enhancing seven commercial corridors throughout the city.

Of those, the major roads planned for improvement include the I-75 and Southfield Freeway service drives, French Rd., Linwood Rd., McNichols and McGraw.

The city of Detroit is announcing it will spend $100 million this year to improve nearly 100 miles of roads and bridges @wxyzdetroit pic.twitter.com/Iib2znwqaq

The project focuses on resurfacing 53 miles of residential streets and 41 miles of major roads, the rehabilitation of 5 bridges and the construction of streetscape projects @wxyzdetroit pic.twitter.com/XmXmHIIQjz

The city said that works is under way on several projects and the work will continue through mid November.

With the streetscape projects, the city said the plan is to add wider sidewalks for cafe seating, landscaping, improved lighting, separate bike paths and new pavement.

The bridges the city plans to rehab are: Bagley at 16th, W. Parkway Culvert at Meadow Park, South Service Drive at I-69 and Evergreen, Chestnut at the Dequindre Cut and Holden at Elijah McCoy.

“This year’s infrastructure improvement program is the City of Detroit’s most expansive in recent history. With so much activity occurring citywide, we recognize that there may be times when residents and motorists experience some impact. We ask that everyone be patient and for motorists to drive carefully in construction zones,” said Brundidge.

Here’s a look at the crews resurfacing Marseilles on the city’s east side. The city and contracted projects are required to employ 51% Detroiters. To learn more go to https://t.co/tE8spH4Gmr. @wxyzdetroit pic.twitter.com/U1w6JmkmvA

The plan also is consistent with the city's requirement to hire a majority of construction workers from the city of Detroit.

“We want to see Detroiters rebuilding Detroit, and we have a lot of opportunity with this year’s road construction program,” said Brundidge.

Detroit residents who are interested in a career in construction can speak to an onsite advisor at any one of the three Detroit At Work Career Centers. There, they can receive job training and employment opportunities as well as job preparedness assistance. For a list of the Detroit At Work Career Center locations visit: www.detroitatwork.com/location.