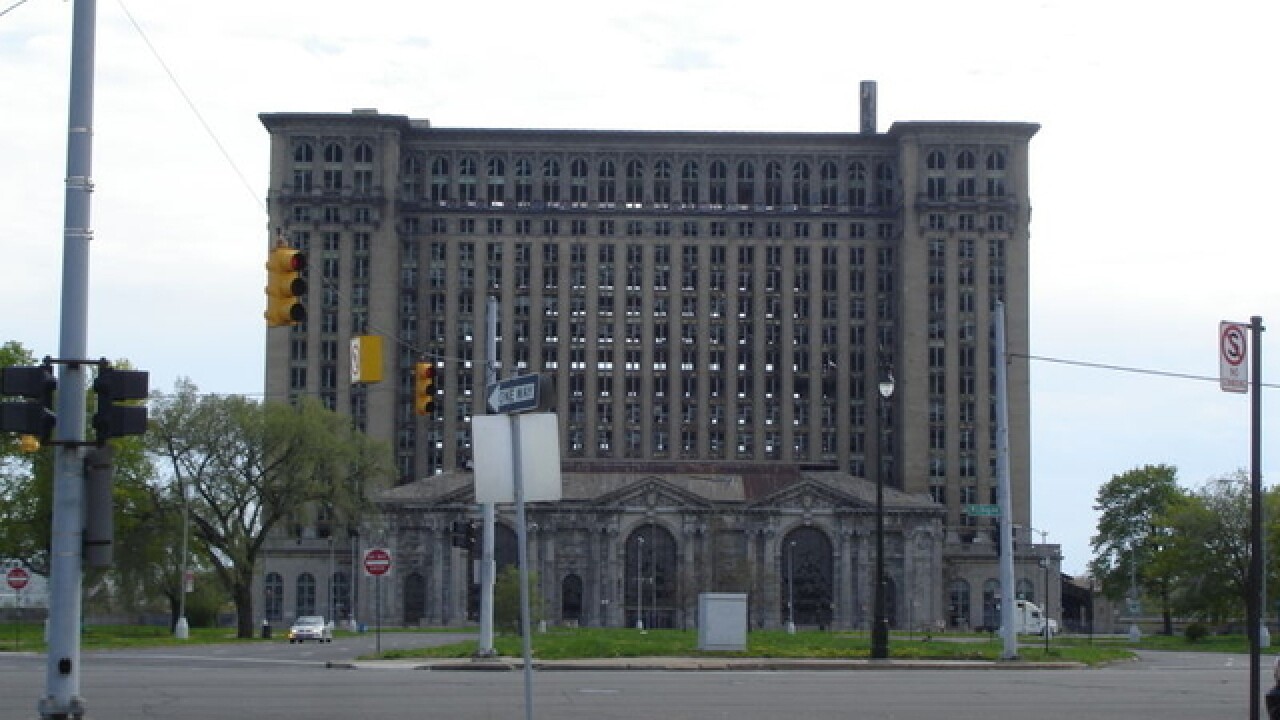 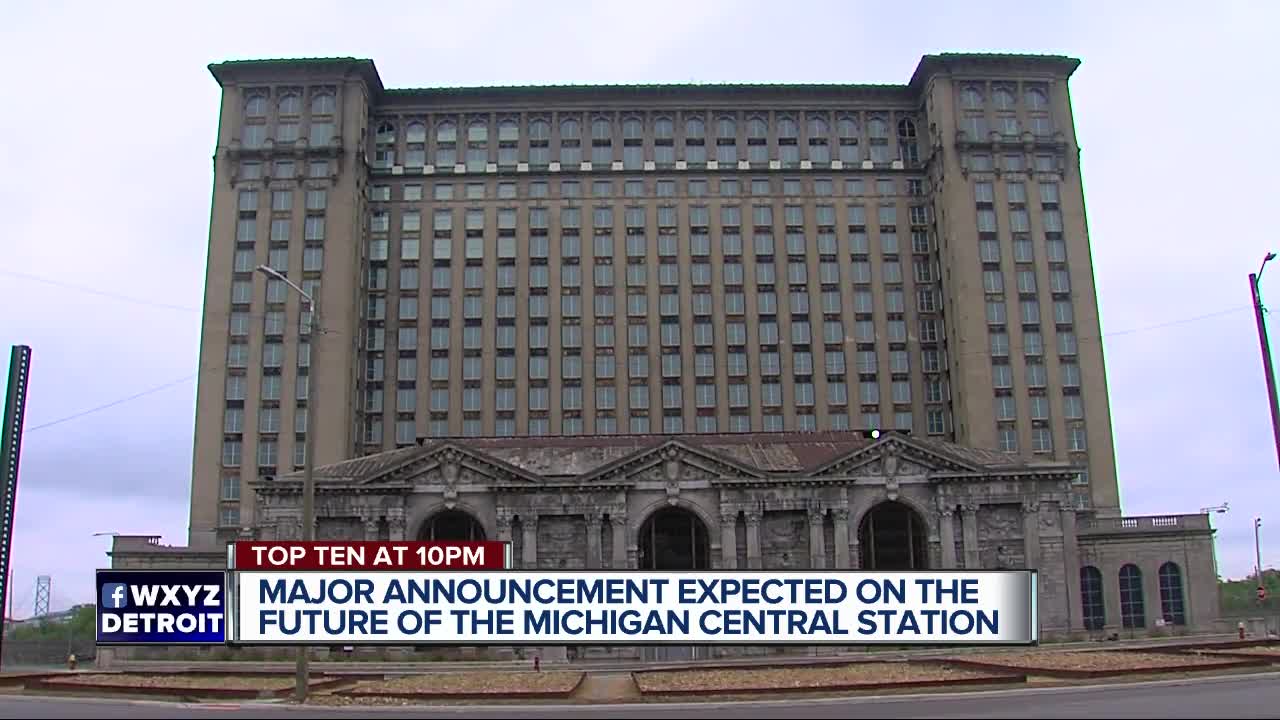 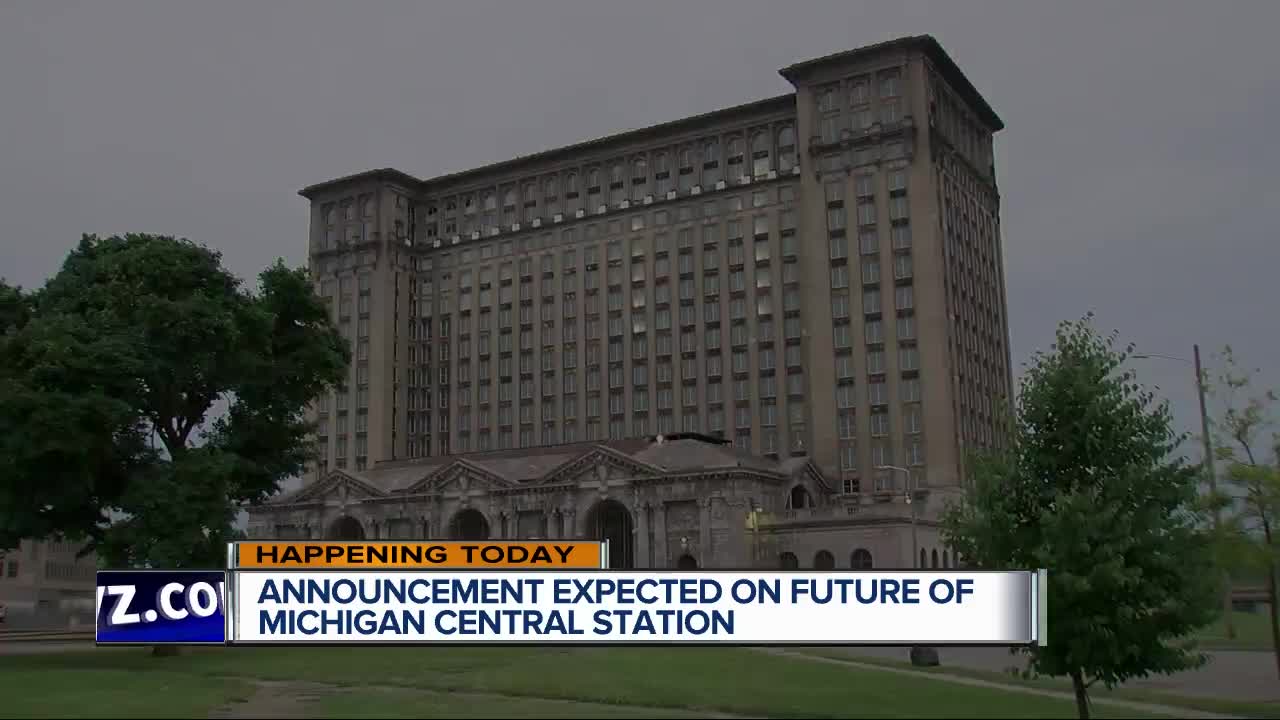 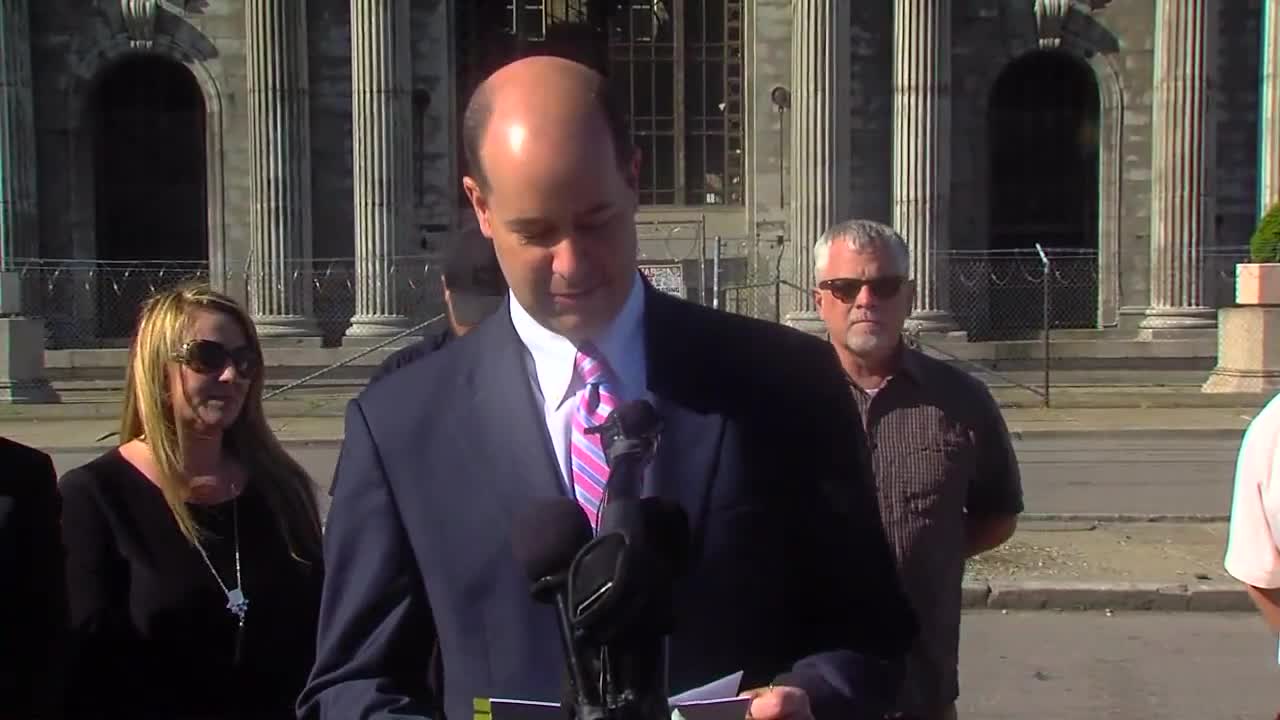 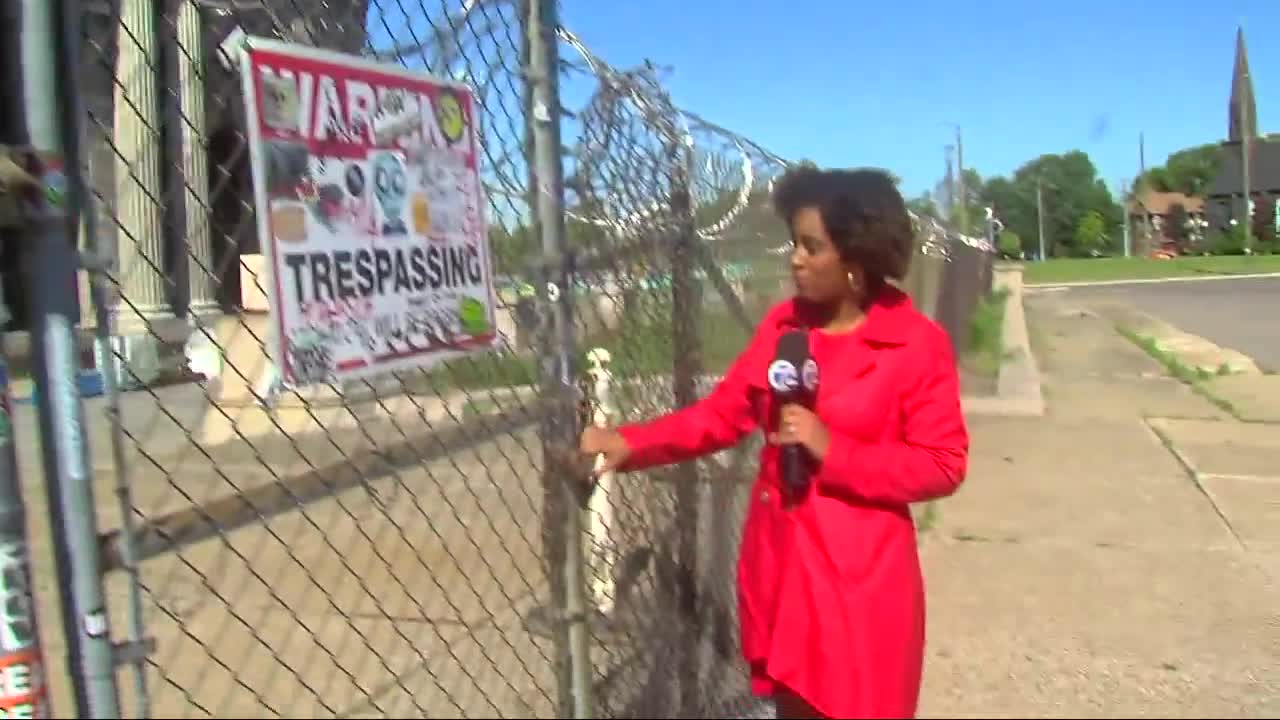 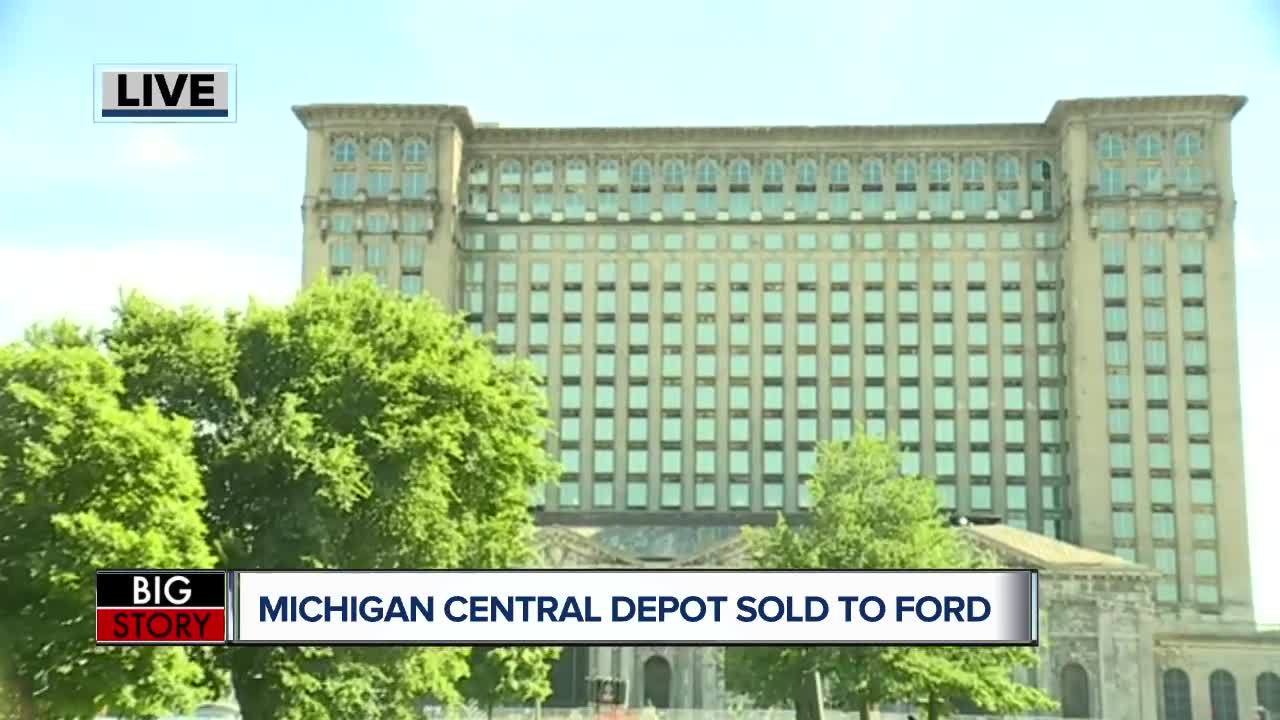 The Michigan Central Station has a new owner. The Moroun family has sold the massive train station near Corktown to Ford Motor Company.

According to Matthew Moroun, the conversations began on Oct. 13, 2017, and despite the family wanting to be the ones that revitalized the building, they knew that Ford would have to own and use the building.

Take a look inside the train station

"The deal is complete. The future of the depot is assured. The next steward of the building is the right one for its future," Matthew said. "The depot will become a shiny symbol of Detroit's progress and its sucess."

The Michigan Central Depot has been largely abandoned since the 1980s. However, the Moroun family has recently been rehabbing parts of the facility and it was used as the centerpiece of the Detroit Homecoming event in September 2017. In 2015, they began installing windows in the building.

It's not clear what Ford plans to do with the building, but they also acquired the Detroit Public Schools book depository building which is near the train station.

The company will host an event on Tuesday morning, June 19, to announce its plans for the future of the Michigan Central Station and its role in Corktown.

Ford has moved its electronic and self-driving vehicle teams to Corktown at a 45,000-square-foot factory near Michigan Ave. and Rosa Parks Blvd.