Woman charged for allegedly biting off part of man's tongue she was kissing in Macomb Co. 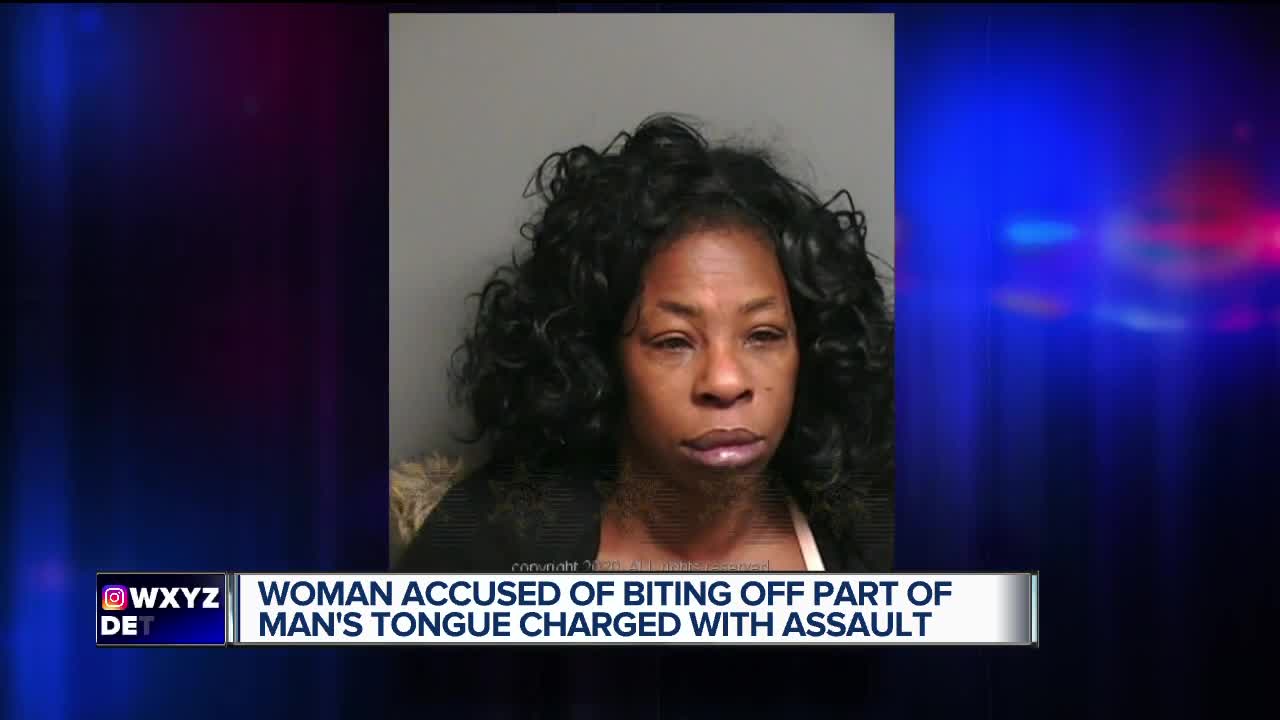 A woman is facing aggravated assault charges for allegedly trying to bite off the tongue of a man she was kissing. 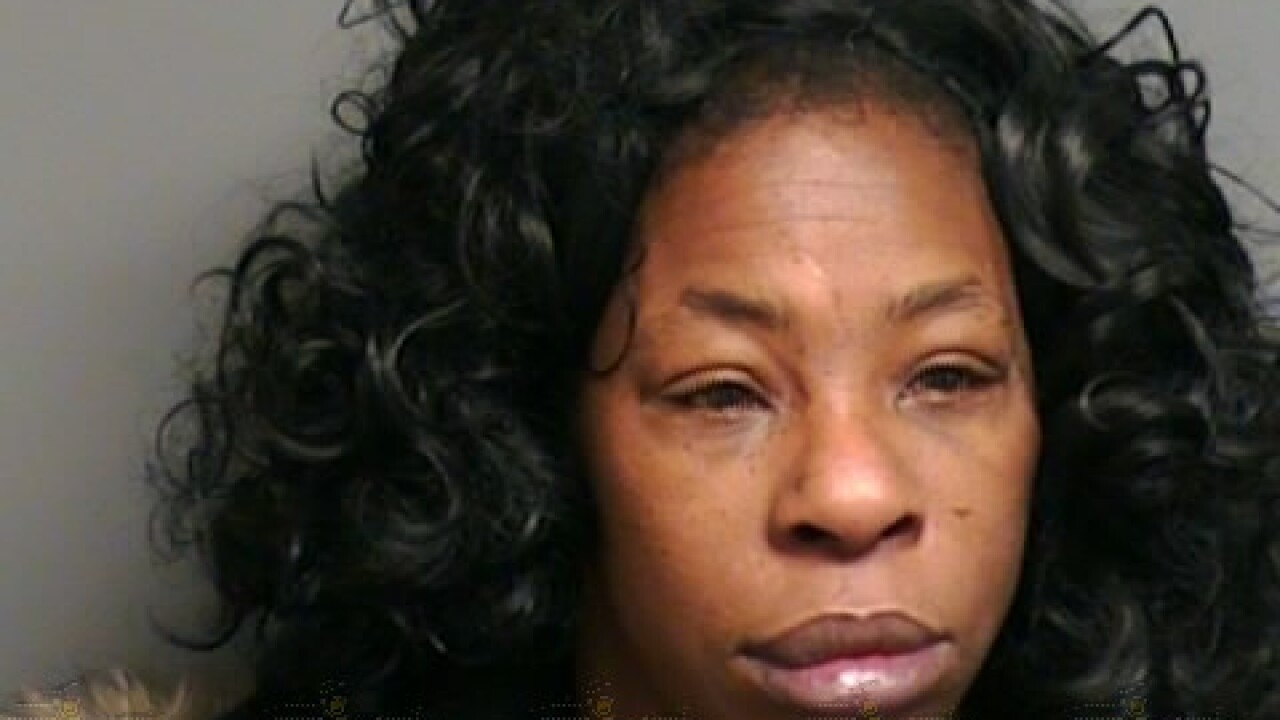 MOUNT CLEMENS, Mich. (WXYZ) — A woman is facing aggravated assault charges for allegedly trying to bite off the tongue of a man she was kissing.

According to Macomb County Prosecutor Eric Smith, Youlette Wedgeworth was visiting the victim, who was her friend, at his apartment this week.

We're told the defendant and the victim were engaging in consensual kissing when Wedgeworth allegedly bit the tip of the victim's tongue off.

Police arrived at the scene and found the victim bleeding from his mouth and missing a one-inch piece of his tongue. They were able to find it in the bedroom of his apartment.

The victim was transported to an area hospital and the defendant was taken into custody.