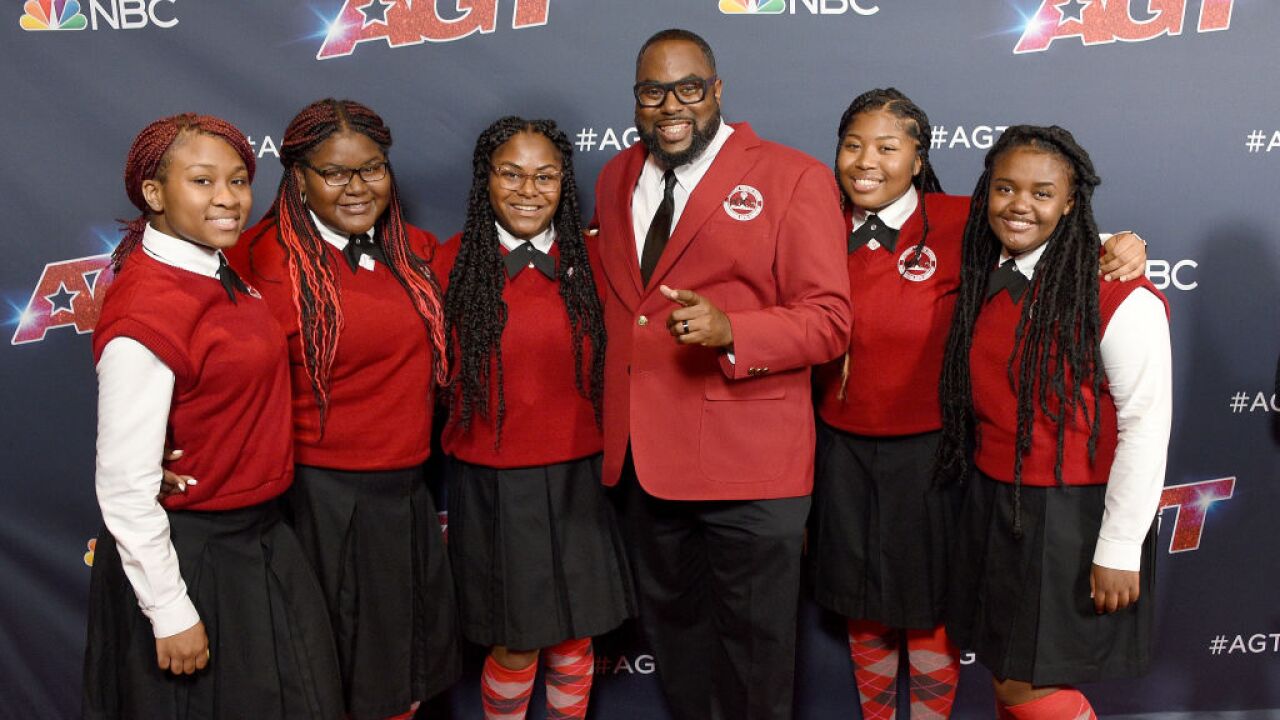 DETROIT (AP) — The Detroit Youth Choir is on a musical roll.

The group of 8 to 18 year olds earned a spot in the finals of NBC's "America's Got Talent" and also will perform the opening act during the 93rd America's Thanksgiving Parade on Nov. 28 in Detroit. The choir also will give a special performance at the Nov. 22 Hob Nobble Gobble fundraiser at Ford Field in Detroit.

A $1 million grand prize and a chance to perform in Las Vegas are on the line for the choir and nine other acts in the "America's Got Talent" season finale which will air Tuesday night. Results will be announced Wednesday.