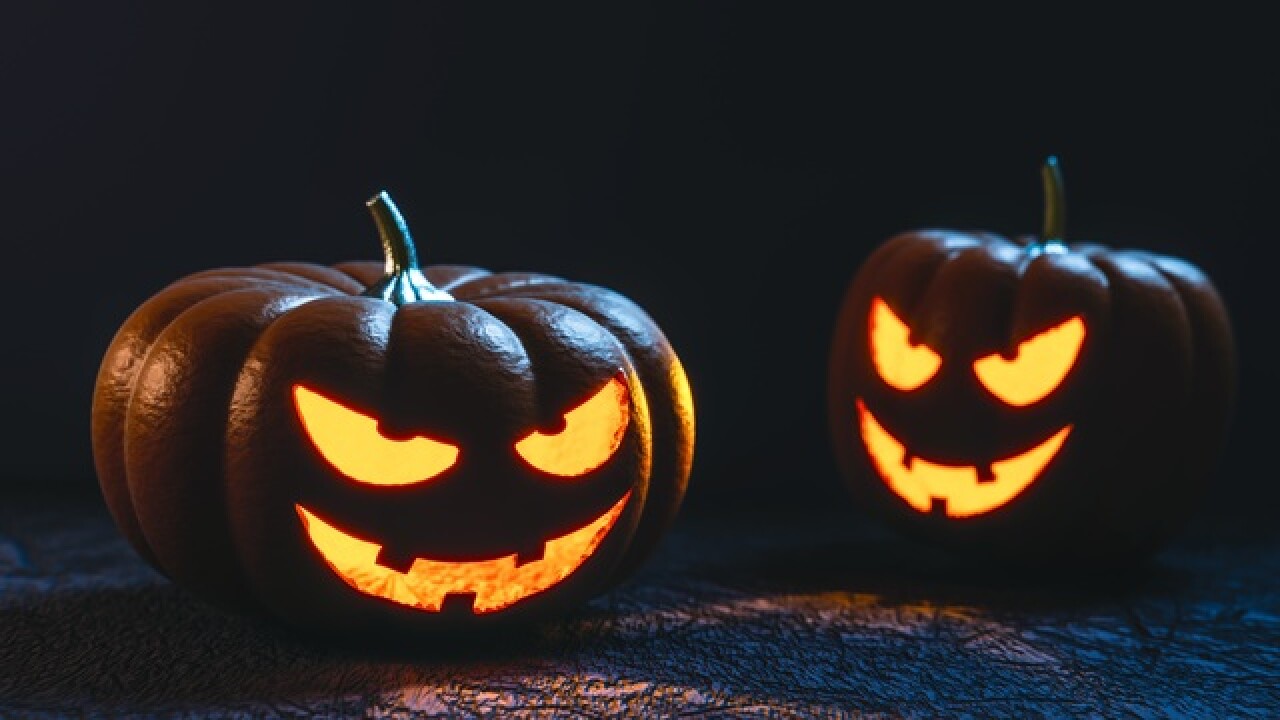 Halloween has arrived ahead of schedule at the Detroit Zoo, where inhabitants are enjoying some frightfully good fare.

On the menu: Pumpkins, cornstalks and other fall harvest goodies, which are filled with treats that some of the animals get to smash open.

It was all part of the Detroit Zoo's annual Smashing Pumpkins event.

As always, the highlight for many zoo visitors was the distribution of pumpkins to the polar bears, who toiled both above and below the water to acquire their orange surprises.

Curator of mammals Elizabeth Arbaugh says it's the zoo staff's mission to make sure animals' habitats are enriched, and this is a solid — and fun — way to do that.

During the year, food items are hidden throughout the animals' habitats in order to stimulate natural behaviors.