Detroit Zoo searching for new kid to be mayor of Amphibiville 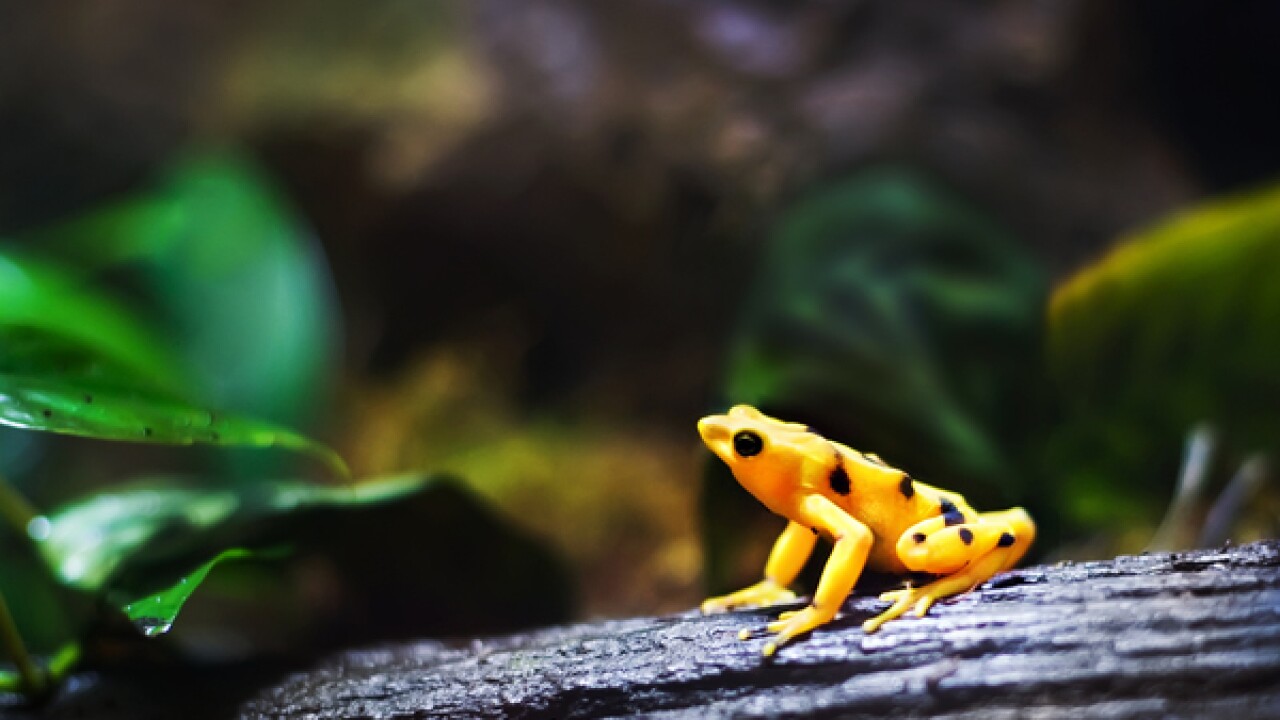 The Detroit Zoo is looking for a new kid to be the mayor of Amphibiville. According to the zoo, the "toadly" new candidate will leap into office in November.

The new mayor will hold a 2-year term for the 2-acre wetland village that is home to the Detroit Zoo's National Amphibian Conservation Center.

The outgoing mayor, 11-year-old Trinity Favazza from Shelby Township, will be one of ten students to receive the U.S. EPA 2018 President's Environmental Youth Award for her work to protect wetlands and raise awareness about amphibian conservation.

“Having a mayor of this important conservation center helps spread our mission to younger generations who have so much to contribute as they grow up and become stewards of this planet,” said DZS Executive Director and CEO Ron Kagan.

Those who want to apply for mayor have to be between 7 and 12 years old and live in Michigan. They should submit an essay of 100 words or fewer on what they can do to help amphibians to PR1@dzs.org or mail them to Mayor of Amphibiville, Detroit Zoological Society, 8450 W. 10 Mile Rd., Royal Oak, MI 48067.

Entries must include candidate's name, age, address and a daytime telephone number. The winner will be announced in November with an official swearing-in ceremony.

The mayor will also have a plaque inscribed with his or her name displayed throughout their two-year term and will receive one family membership to the zoo.