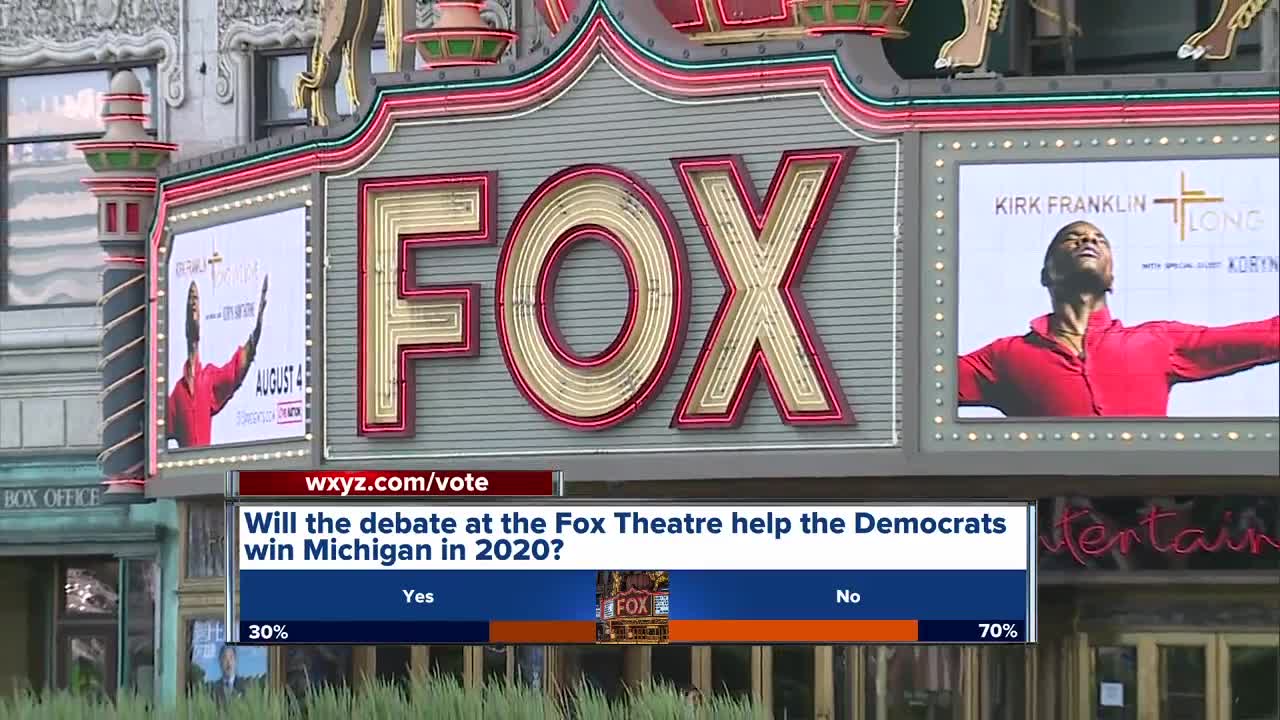 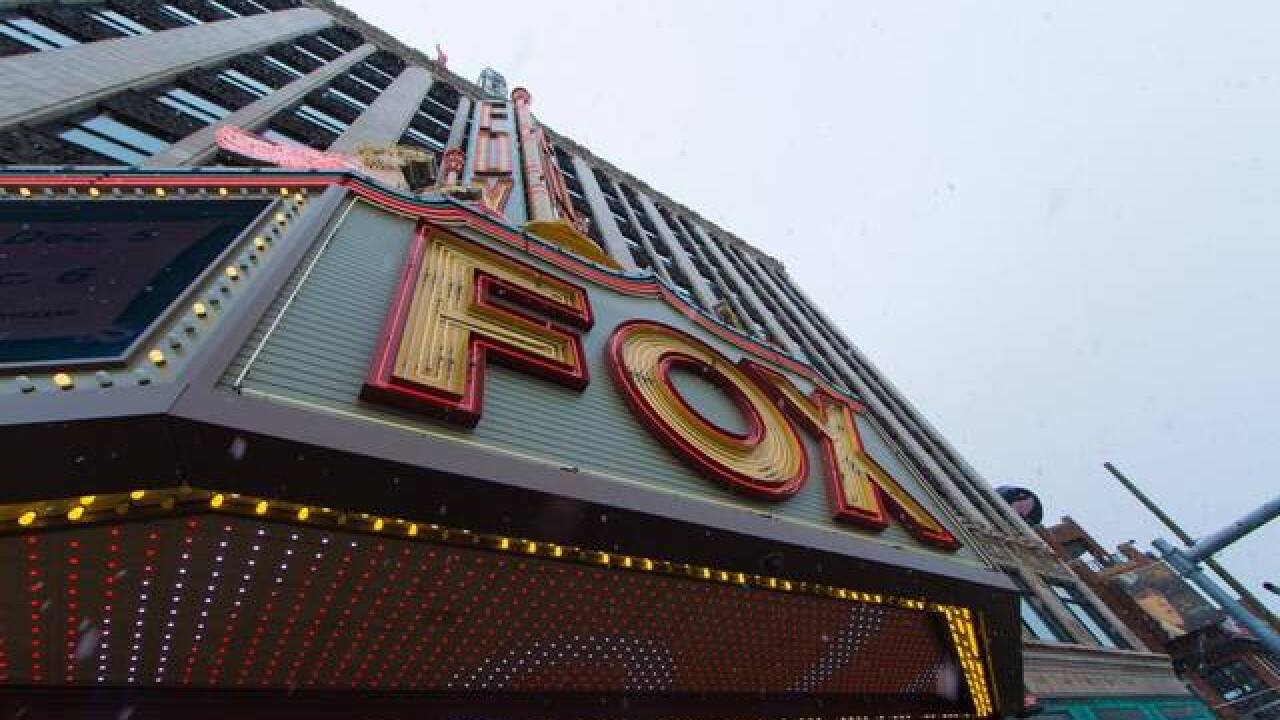 Detroit will play host to the second debate, taking place on July 30 and 31. It is being held across two days to accommodate the large field of candidates.

The debate will be broadcast across CNN's cable and digital properties. Time and moderators will be announced at a later date.

“Detroit embodies the values and character of the Democratic Party,” said DNC Chair Tom Perez back in April. “It’s a city of grit and determination, a city that has gotten knocked down only to get back up stronger. With its diversity, its storied history, and its proud ties to the labor movement, Detroit is the perfect place for our party’s second debate.”