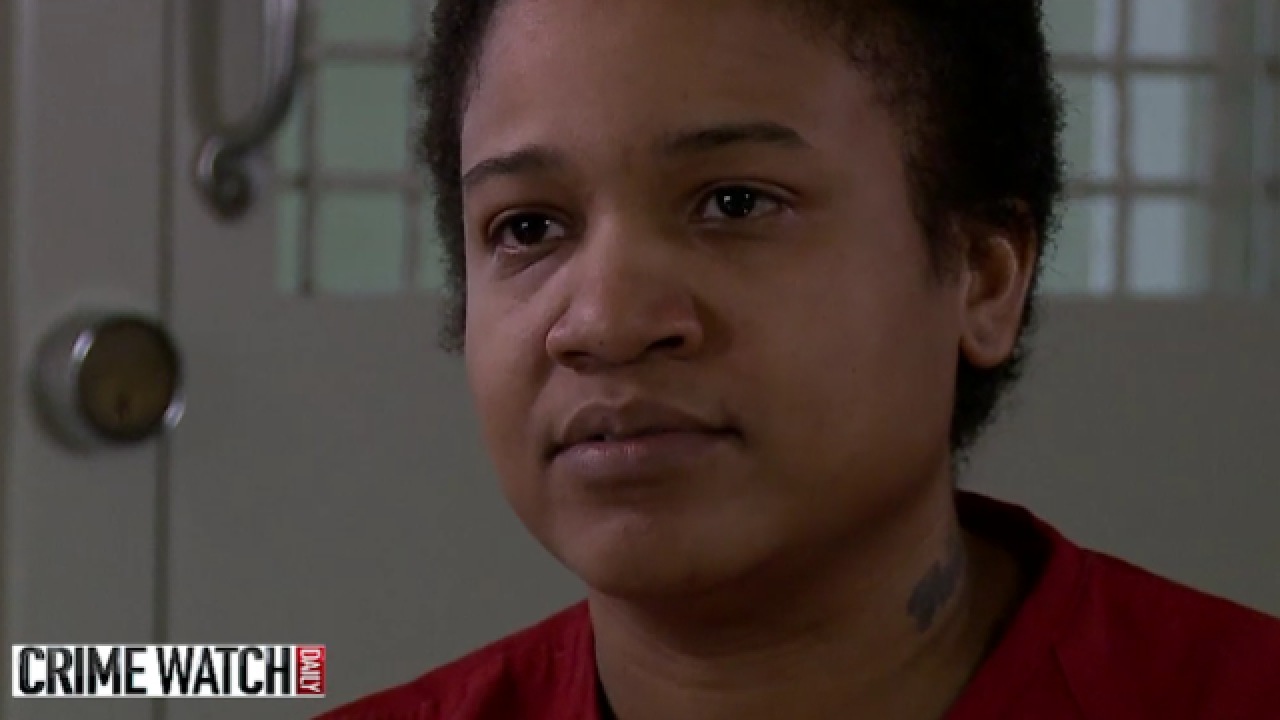 (WXYZ) — Mitchelle Blair, the Detroit mother who admitted to killing two of her children and stuffing their bodies in a freezer, was sentenced Thursday on charges for assaulting a police officer.

Officials say Blair received two sentences of 38 months to five years for two separate incidents where she allegedly assaulted an officer in 2018.

According to court reports, she put her feces and urine in a Pringles can and threw it on the face and chest of a corrections officer while they were trying to collect her food from a tray.

During the second incident, Blair was being escorted down the segregation unit hallway, when she began shouting at another prisoner. As the officer tried to de-escalate the situation, she responded by kicking the officer in stomach and arm.

Police say she has been moved back into general population and is no longer in a segregated unit.

Mitchelle Blair has had 49 incidents since being in prison in 2015.