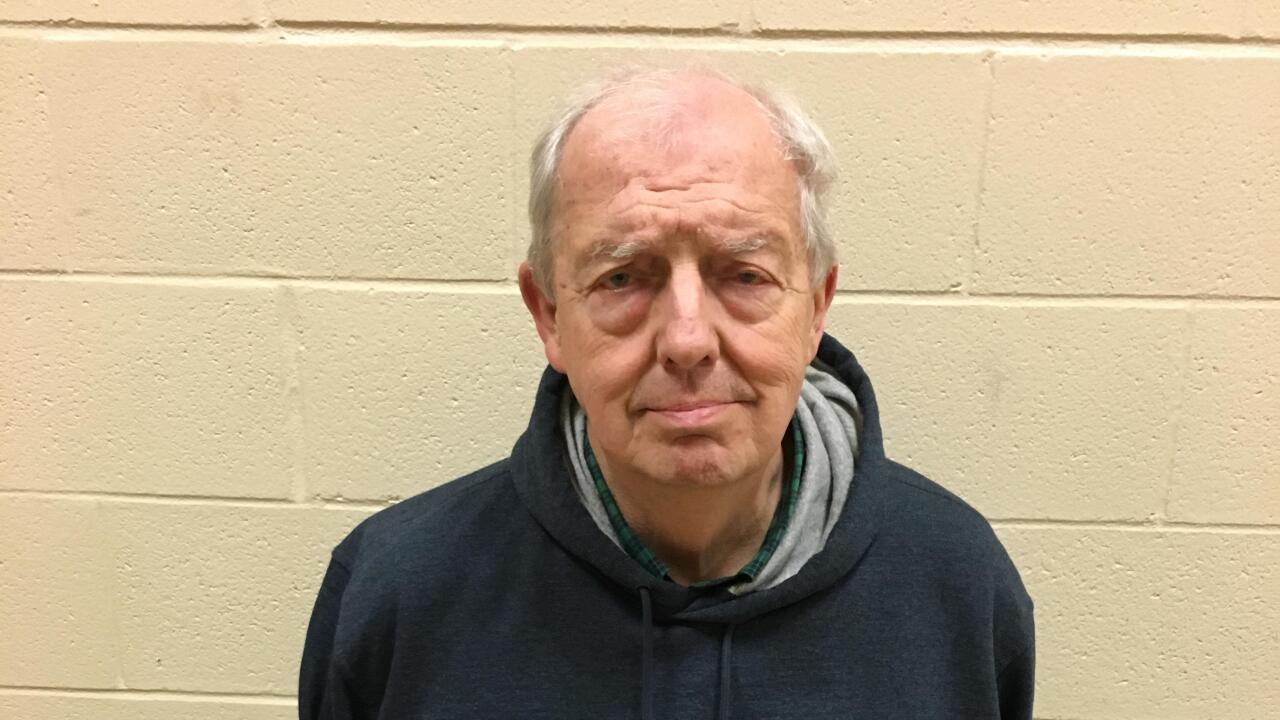 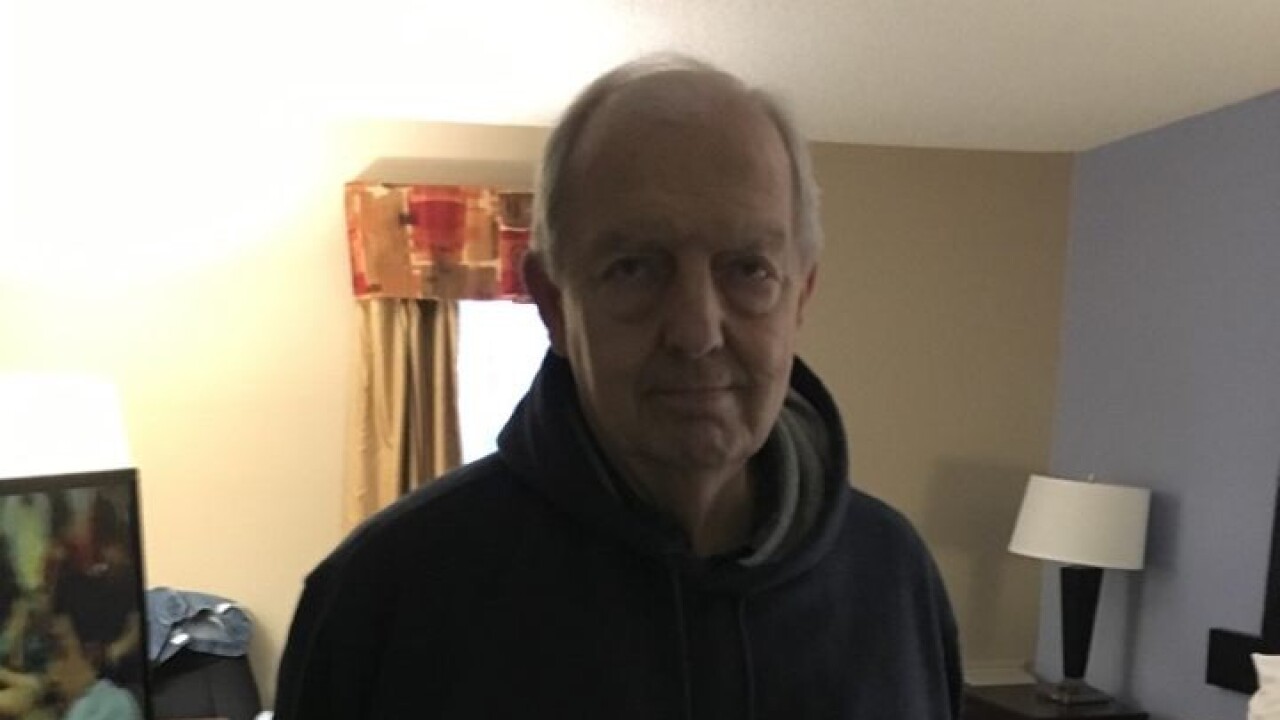 (WXYZ) — Authorities have arrested Michael Flaker, 73, of Shelby Township. After a viewer tip, the USMS East Arkansas Fugitive Task Force (EATF), along with the Jonesboro Police Department were able to arrest Flaker at a Fairview Inn & Suites in Jonesboro, Arkansas.

The suspect was wanted for child molestation. According to the U.S. Marshals, Flaker was on the run after cutting his tether and fleeing Macomb County on Jan. 24.

Flaker is wanted for eight counts of criminal sexual conduct in an investigation that spans multiple states.

"This guy's a complete sexual predator," said Deputy Aaron Garcia. "He’s done it before to multiple kids, we believe this investigation in another state is not over with."