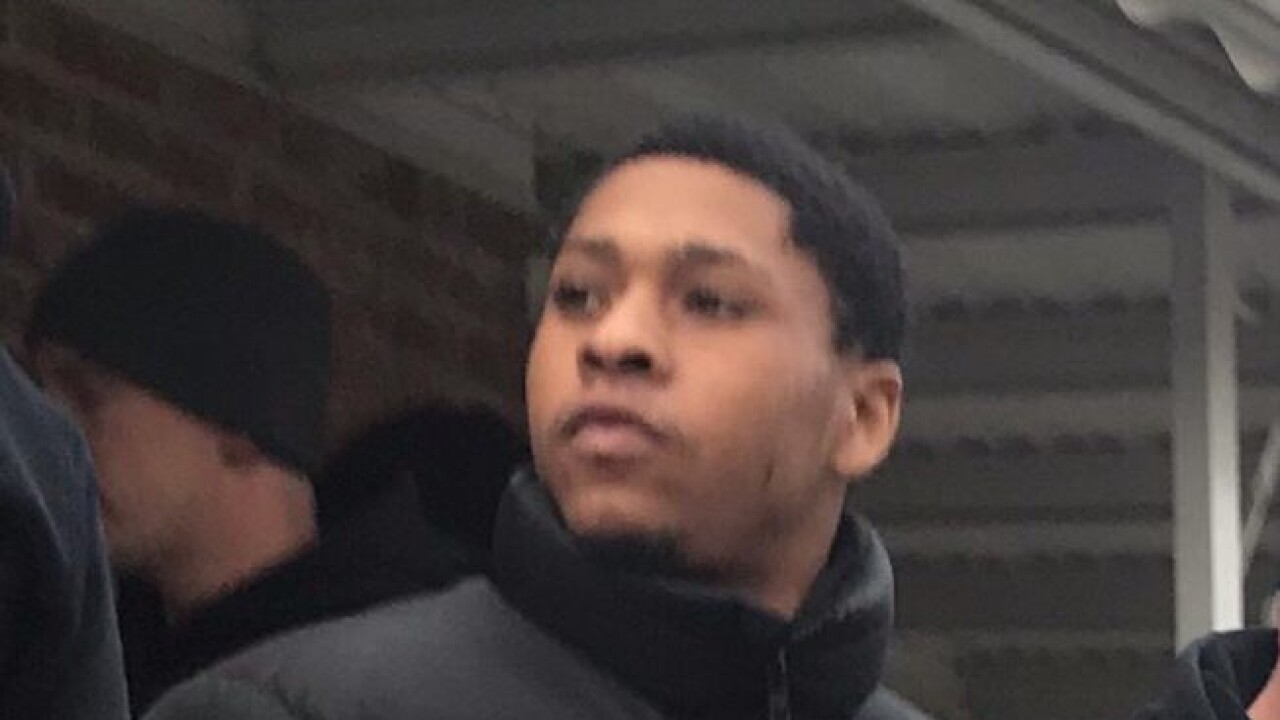 DETROIT (WXYZ) — An alleged brutal murderer has been captured on the city's west side after being featured as one of Detroit's Most Wanted.

Police say Daniel Johnson was arrested at a west side home Saturday and taken into custody thanks to a viewer tip.

According to US Marshals, 20-year-old Daniel Johnson was accused in the brutal kidnapping and murder of a paralyzed man.

Police say the two men drove Nelson, who was paralyzed, around town before eventually taking his life.

Byrd had since been captured while Johnson remained at large.

Now Nelson's family will finally receive closure as Johnson is brought to justice.

"It's not about snitching, or whatever they want to call it, it's about right and wrong," said Nelson's brother Will Smith. "This was a person who was loved, that loved other people and if it can happen to us, it can happen to you and that's what we're trying to change."