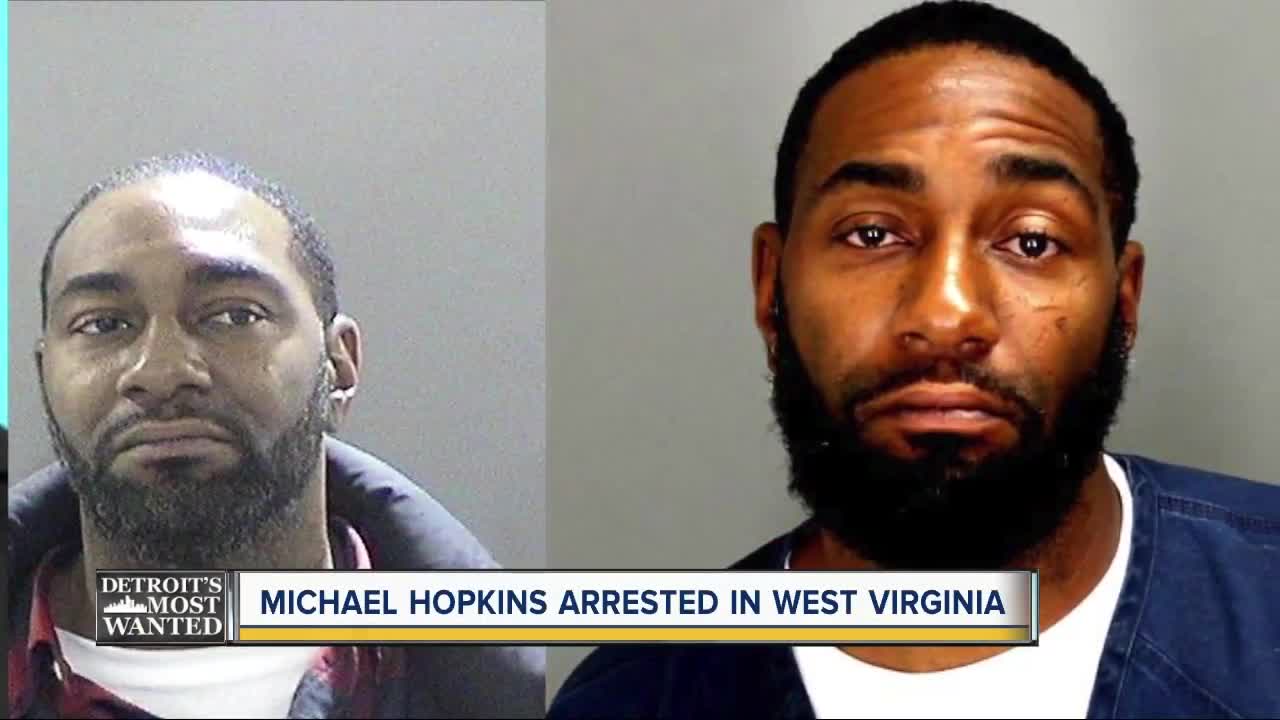 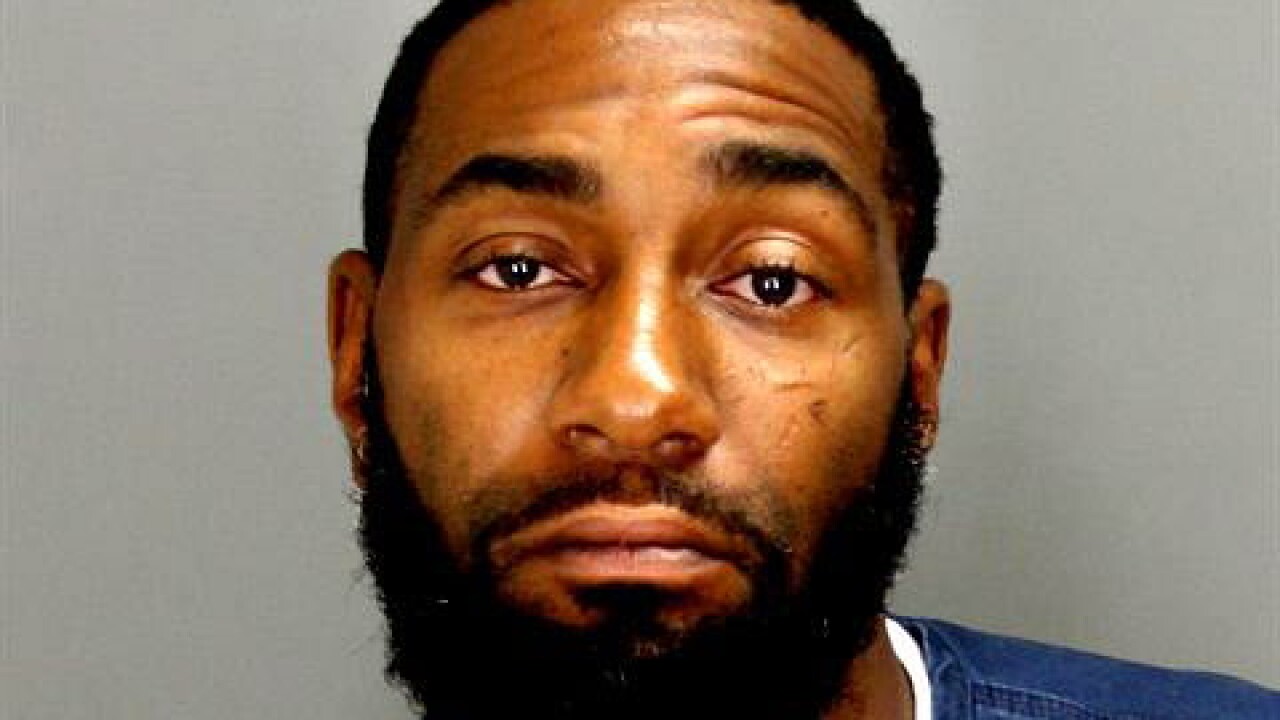 (WXYZ) — Another one of Detroit's Most Wanted is off the streets and was busted hundreds of miles away from metro Detroit.

Michael Hopkins was arrested at a home in Huntington, West Virginia on Wednesday.

Investigators in West Virginia say they received a tip that led them to execute a search warrant at the home. Their team developed information that led them to another home where Hopkins was hiding out.

Police say Hopkins gave the officers a fake name and a fake ID from Ohio.

The Huntington Police Department ran Hopkins' name through a national database and discovered he was on 7 Action News Detroit Most Wanted list .

He was also accused of stalking his ex-girlfriend and shooting into her home in Detroit , where his children live.