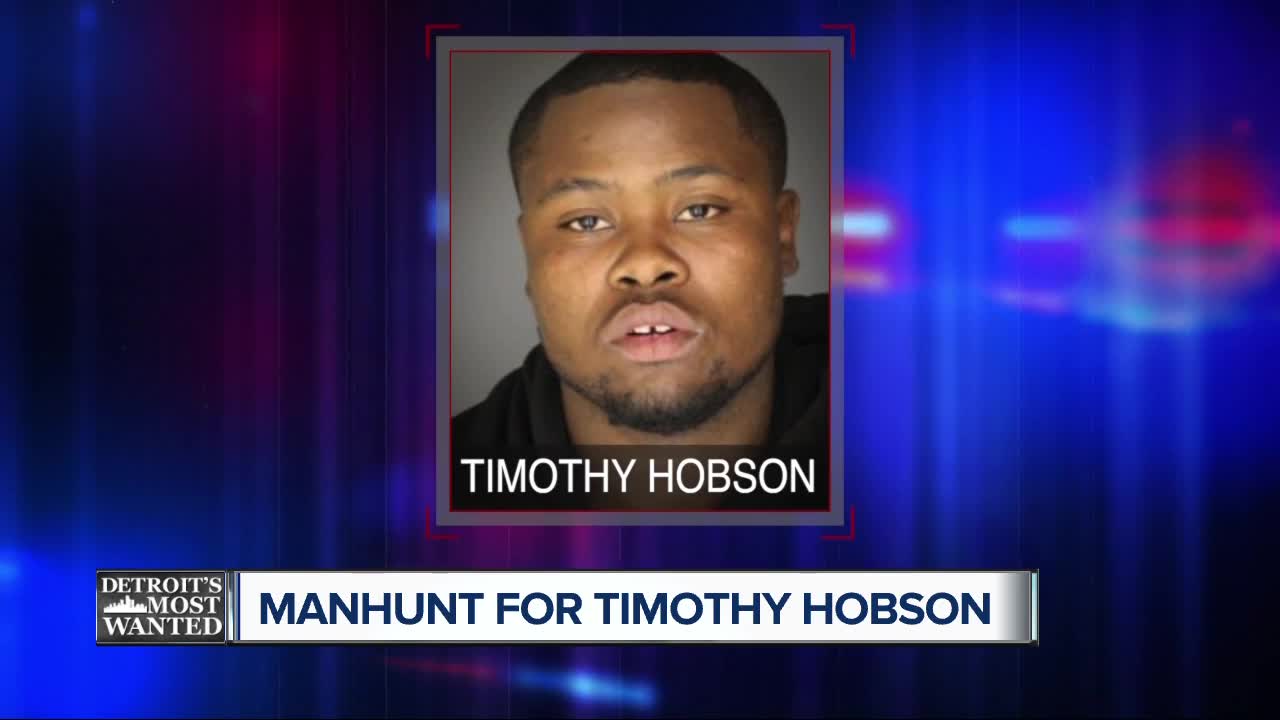 (WXYZ) — Another one of Detroit's Most Wanted is in custody directly from a 7 Action News viewer tip.

Timothy Hobson, 28, was arrested in Grand Blanc by the U.S. Marshals Detroit Fugitive Apprehension Team (DFAT), Michigan State Police and DFAT North. He was wanted out of Allen Park and Dearborn for stealing cars.

"This guy is a serial thief – he's on parole, convicted felon for doing the same stuff , stolen property – he was known to run chop shops in the past," said U.S. Marshal Aaron Garcia. "He's just a thief."

"He's committed multiple crimes not only in Dearborn, but in the region the last several weeks," said Lt. McHale. "He's pretty much a walking crime wave. We need to get him off the street before we have more victims."