Detroit's Most Wanted: Davonte Roseborough is accused of shooting his own father 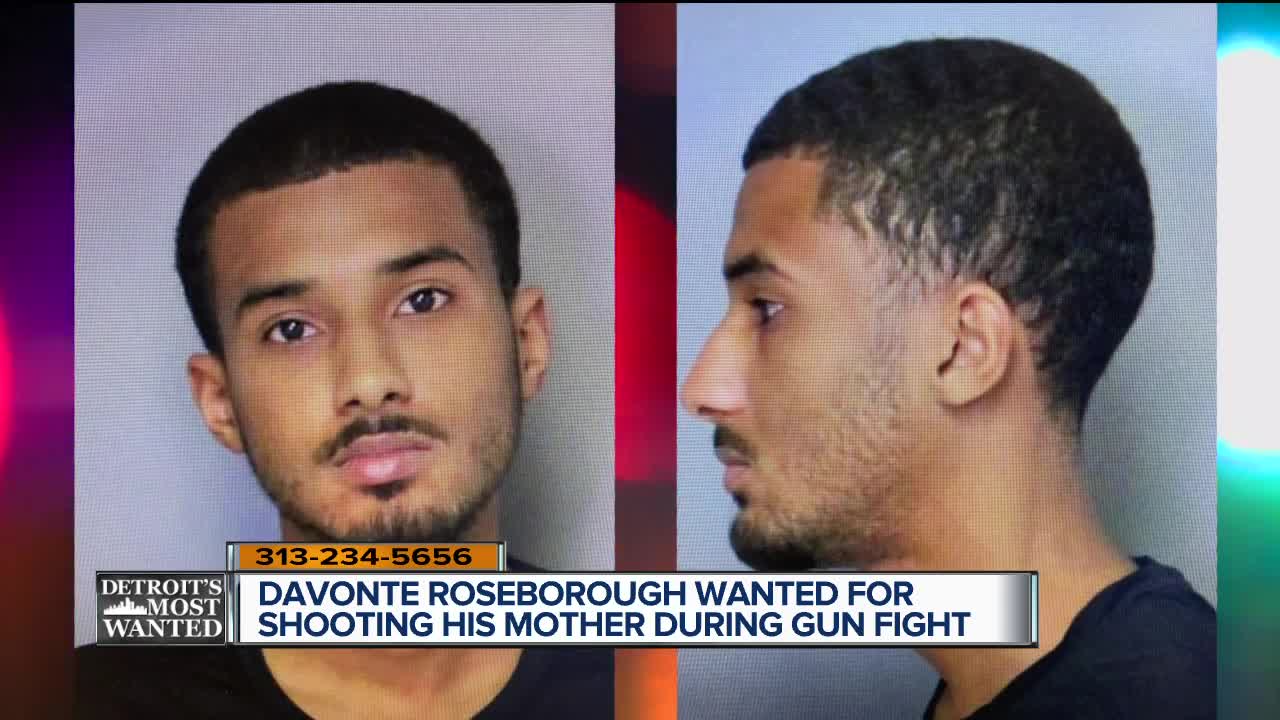 Warren police highlighted the success of their fugitive sweep throughout metro Detroit the past two weeks. 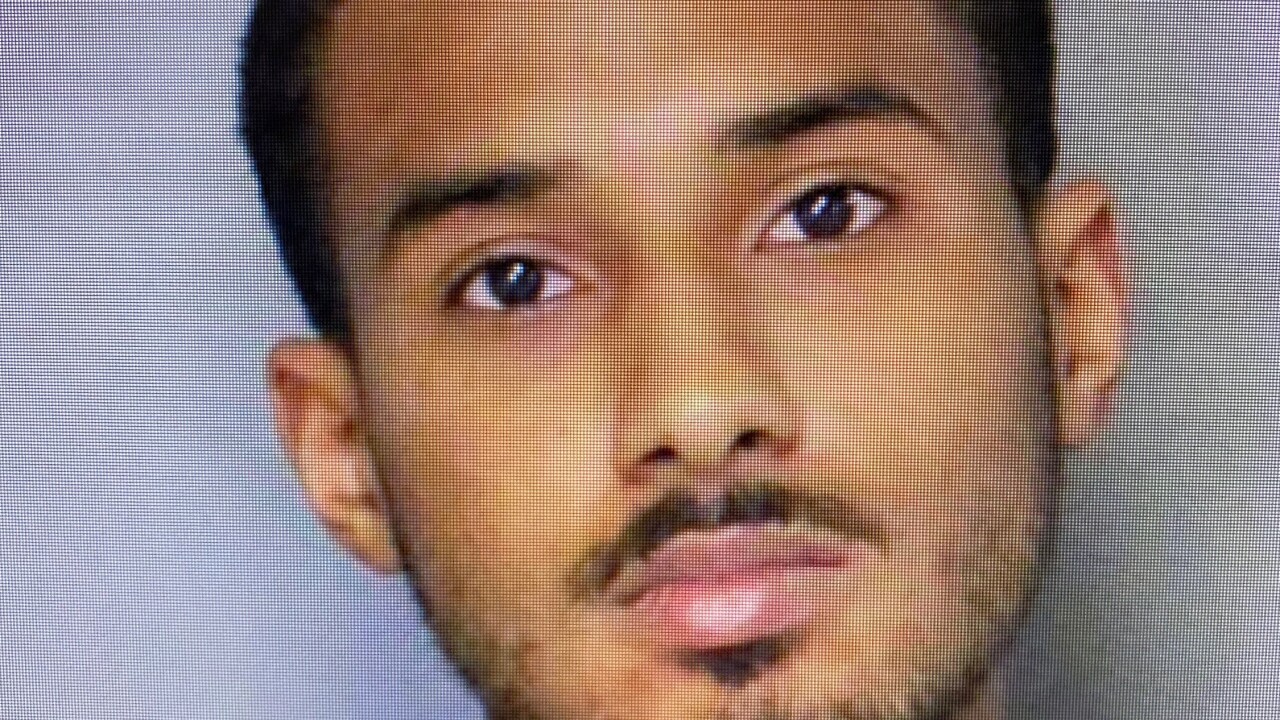 (WXYZ) — Warren police highlighted the success of their fugitive sweep throughout metro Detroit the past two weeks.

Police say one man, however, is still on the run.

Davonte Roseborough, 24, is just one of dozens of fugitive targets with active warrants that Warren Police and the U.S. Marshals have teamed up to track down.

Warren police say he got into a shoot-out with his father, hitting his own mother.

"Mr. Roseborough was involved at a shooting at a condo complex in our city in the end of November," said Sgt. Scott Isaacson with the Warren Police Department. "He and his dad got in a shootout and subsequently his mom was struck by gunfire."

For the past two weeks, the team has been across Macomb, Wayne and Oakland Counties.

Roseborough is nowhere to be found – topping the most wanted list.

"He's a dangerous person," Isaacson said. "Just to randomly shoot, especially at your father, and accidentally hit your mother in a crowded condo complex, he's definitely a danger to society."

Roseborough's mother survived and police believe his family is now helping him hide.

"We've been actively looking for him since the incident happened," Isaacson said. "We have several leads we're following up on, but we do need the public's help in this."

Police say Roseborough is on probation in Tennessee and has ties to Georgia, Warren and Detroit's east side.

As always, there's a cash reward for any information leading the arrest of Devonte Roseborough or any of Detroit's Most Wanted. You can call the US Marshals anytime at 313-234-5656