Detroit's Most Wanted: Derrick McCaster wanted for scamming people out of thousands 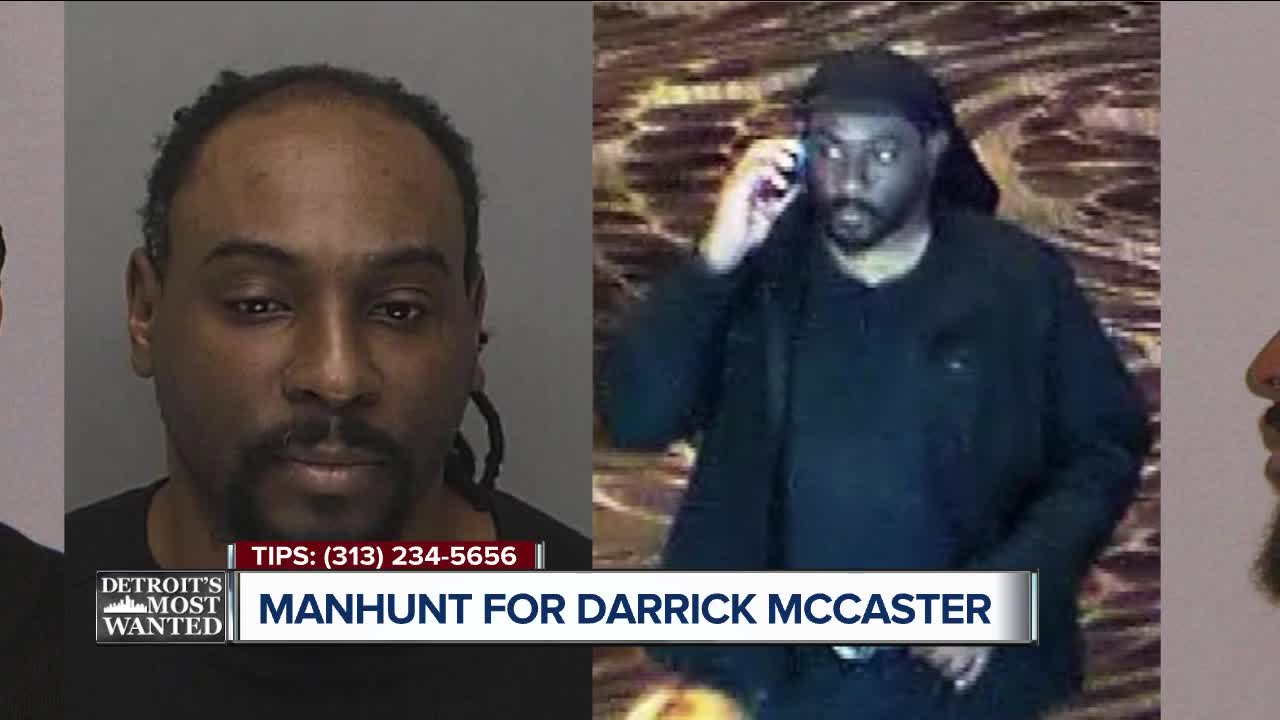 This week's Detroit Most Wanted is accused of scamming people out of hundreds of thousands of dollars. 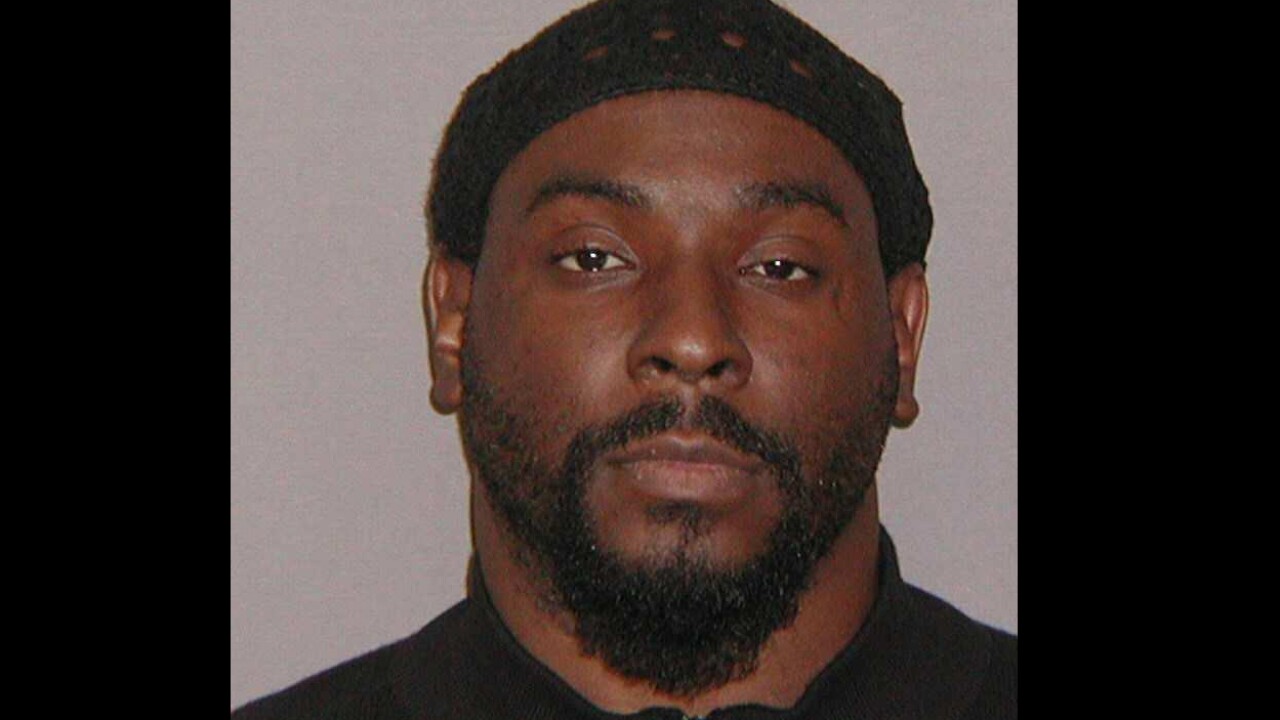 (WXYZ) — This week's Detroit Most Wanted is accused of scamming people out of hundreds of thousands of dollars.

The U.S. Marshals says Darrick McCaster put his parents' home up for bond and skipped town – now, the Marshals say his elderly parents are going to lose it.

While police say they need your help finding this week's Detroit's Most Wanted, they also want to protect you from becoming his next victim.

"A huge gambler," said Assistant Chief Deputy U.S. Marshal Aaron Garcia. "He uses that same poker face and uses that to go out and scam someone and deceive him."

The U.S. Marshals say McCaster likes to place bets with other people's money.

The Marshals found McCaster in Las Vegas in 2015 after former Michigan Attorney General Bill Schuette brought down criminal charges. After he was arrested in Vegas he was brought to face a judge in Oakland County, police say his elderly parents became his next victims.

"During that bond, his mother put up her house during the bond proceedings and now she's in jeopardy of losing it," Garcia said.

Garcia said he uses an alias.

"He was going by the name of David Solomn, so he also uses an alias. He's 49 years old going on 50, we know he travels often, he frequents Las Vegas, he's from the Redford area."

McCaster is 6 feet tall and 215 pounds with a scar under his left eye.

"Keep a lookout for this guy in casinos or if he's trying to sell you a loan or do business with you guys, do not do business with this guy, he's a complete scam artist, he's a fugitive on the run," Garcia said. "He loves his long hair, we don't think he's going to do anything with it, but who knows? He might be cutting it now that he's on the run and on Detroit's Most Wanted."

As always, there's a cash reward for any information leading to the arrest of McCaster or any of Detroit's Most Wanted fugitives. You can call the U.S. Marshals anytime at 313-234-5656.