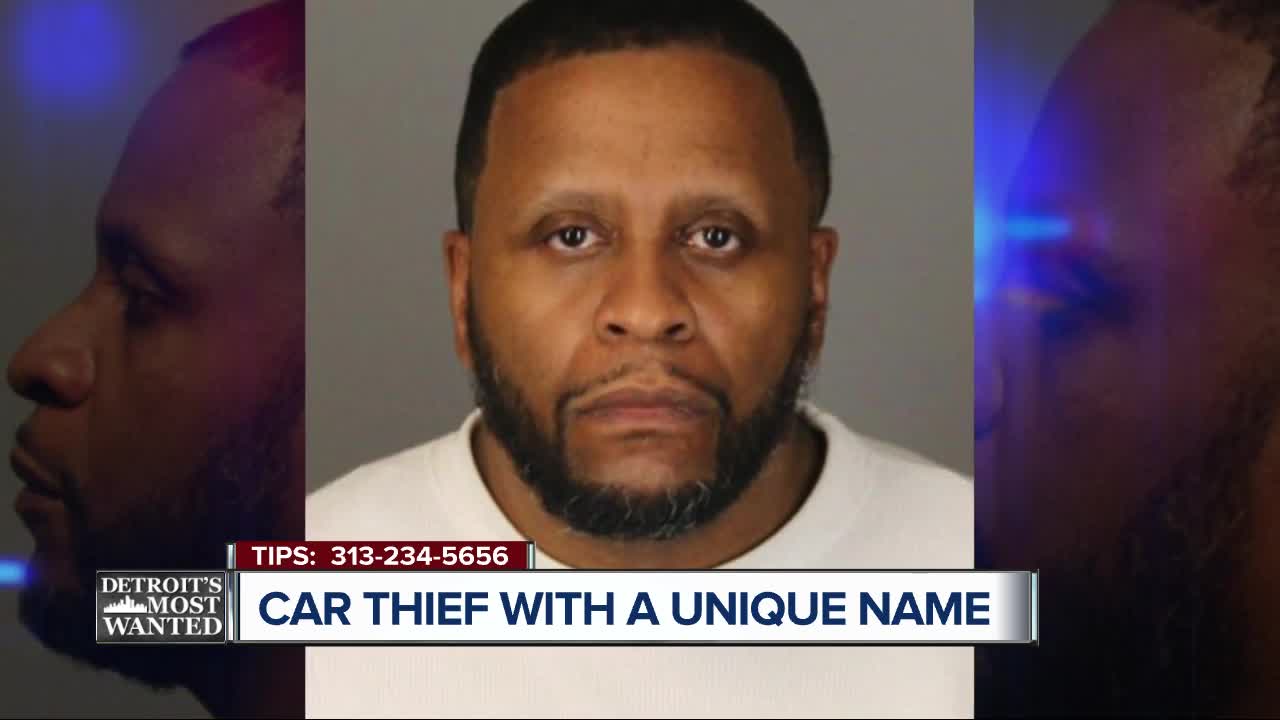 On this week's Mosted Wanted list is a man with a name synonym with the auto industry. But this fugitive has no relation and a very different mission. 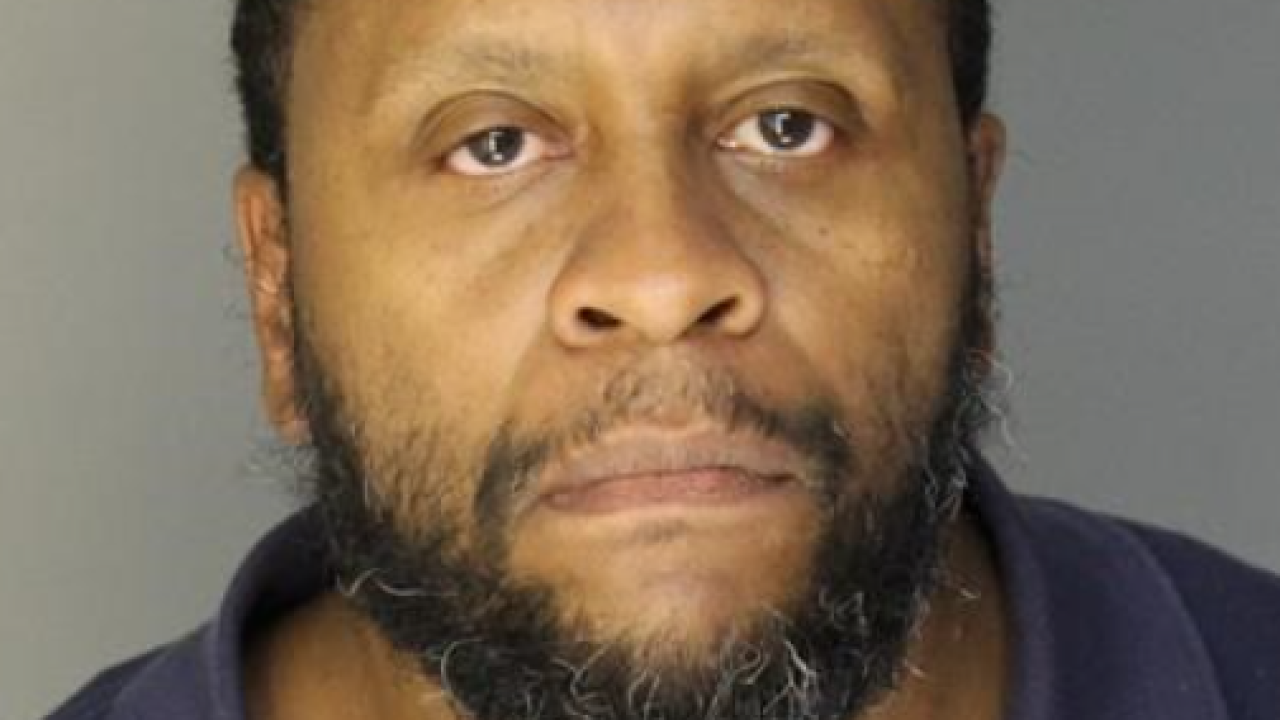 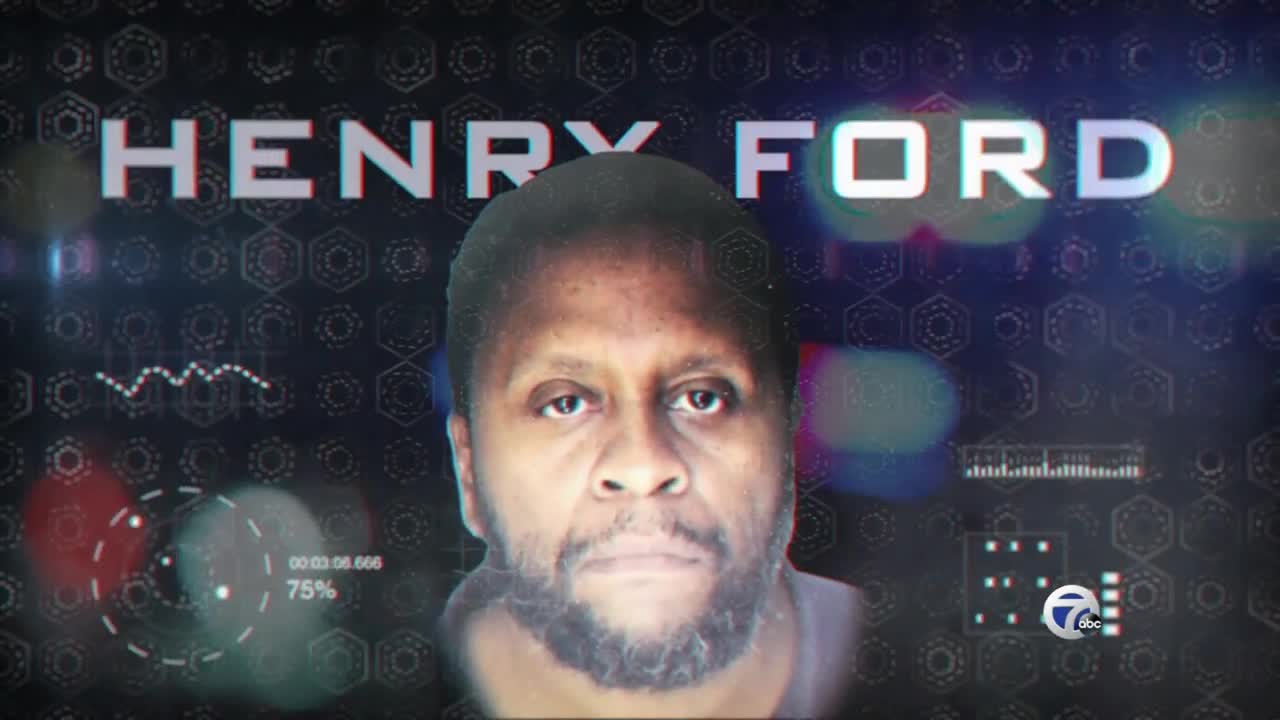 DETROIT (WXYZ) — On this week's Mosted Wanted list is a man with a name synonymous with the auto industry. But this fugitive has no relation and a very different mission.

Detroit native Henry Ford, 49, is wanted for stealing cars across metro Detroit. Police say he served prison time for the crime, but Ford cut off his tether and is back on our streets targeting your car.

But that's exactly what the 49-year-old went to prison for doing – stealing GPS units out of cars.

"This guy's a thief," said Garcia. "He’s been a thief his whole life, he went to prison being a thief, and now he’s back out. He was on parole, still continuing to be a thief."

The U.S. Marshals say when Ford decided he should be off parole, he sent the Michigan Department of Corrections a note, right along with the tether he cut from his ankle.

Now, police say he's back at it with is newest warrant issued in Livonia. He is accused of stealing tires off a Ford Ecosport, and officers found evidence of his thefts in his F-150.

Ford is 5-foot 11-inches tall, weighs 225 pounds and has tattoos on his upper arms. He's been targeting cars on Detroit's west side, Livonia and Inkster, police say.

As always, there’s a cash reward for any information leading to the arrest of Henry Ford. You can call the Marshals anytime at (313) 234-5656.

This week’s #DetroitsMostWanted fugitive - HENRY FORD - busted in his F-150, now wanted in Livonia for stealing wheels off an EcoSport. I’m chatting with @MojoInTheMorn about it all at 9:20am! @wxyzdetroit pic.twitter.com/qdYqmD9zP4