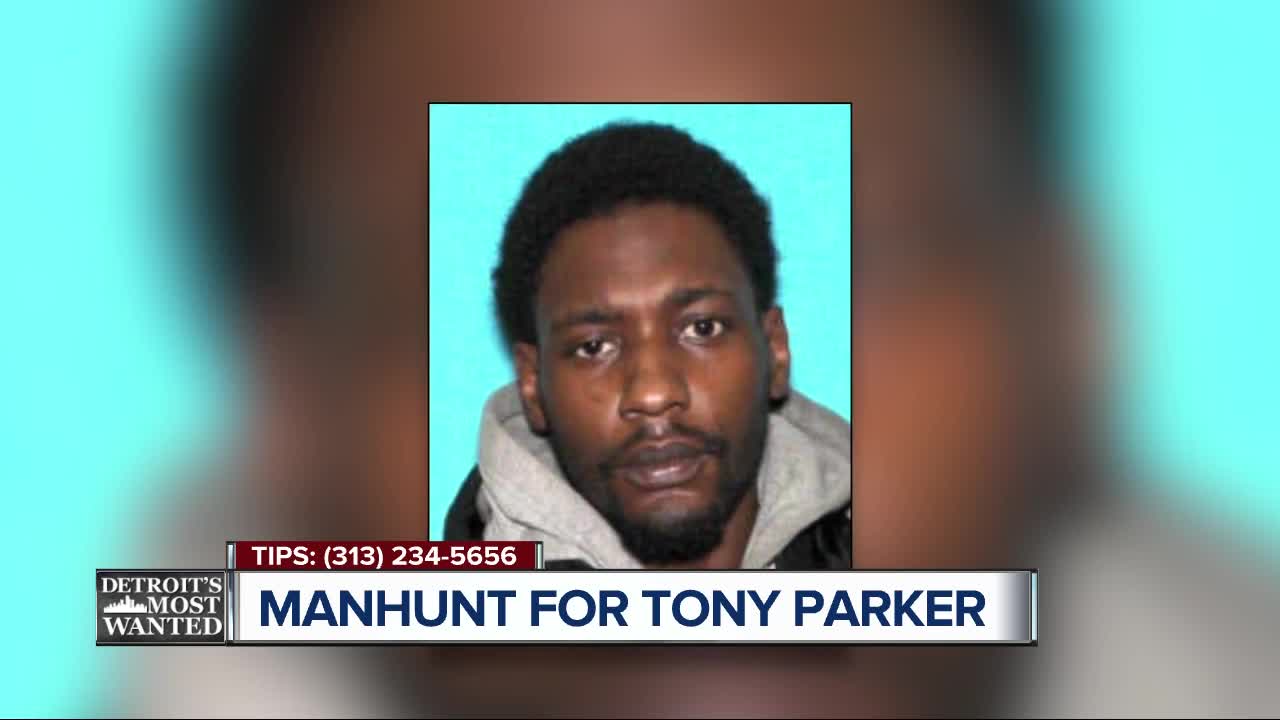 A man police say is responsible for a brazen robbery and shooting on Detroit's west side has landed him at the top of the U.S. Marshals' Fugitive List. 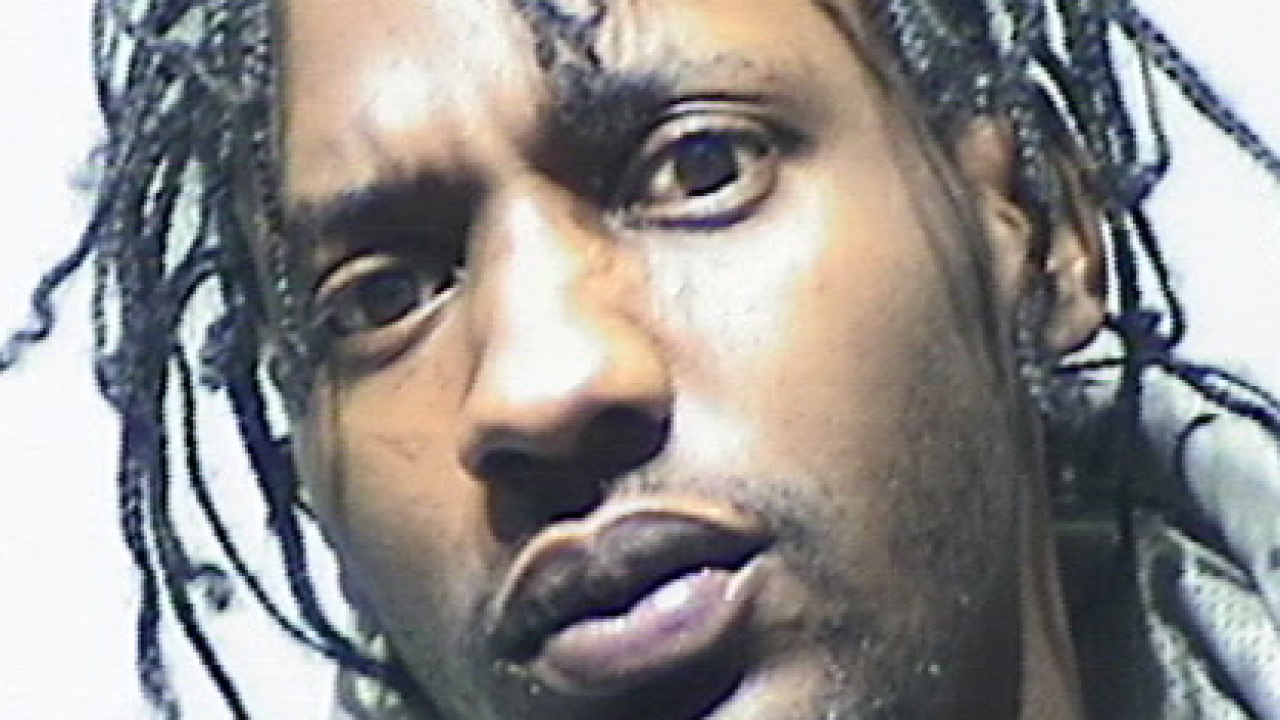 DETROIT (WXYZ) — A man police say is responsible for a brazen robbery and shooting on Detroit's west side has landed him at the top of the U.S. Marshals' Fugitive List.

Tony Lamar Parker, also known as the "Gas Station Bully", was caught on video in a wild shooting at a gas station. It was all caught on Project Green Light cameras -- a crime fighting partnership between businesses and the City of Detroit.

Police say it's clearly posted in an effort to deter criminals, and it's also clear Tony Parker and his friends didn't care.

"You see him right there putting some chips in his pocket," said Assistant Chief Deputy U.S. Marshal Aaron Garcia.

"First, he bullies the worker inside, now he goes outside – and once again, up to no good," Garcia said.

The crimes only escalated as the trio targeted a vehicle, police say.

"He’s going up to the vehicle, now he’s grabbing some stuff, takes part of this armed robbery – the car takes off," Garcia continued.

Video also captured a man, police say is Robert Johnson, pull out a gun and shoot.

"Clear as day, January day, guns out, shooting, broad daylight at these people – after they robbed them," said Garcia.

According to police, Jettie Smith, the woman in the vehicle, was also arrested; leaving only Tony Parker still at-large.

And the U.S. Marshals need your help finding Parker before he does it again.

As always, there's a cash reward for any information leading to the arrest of Tony Parker. You can call the U.S. Marshals anytime at (313) 234-5656.