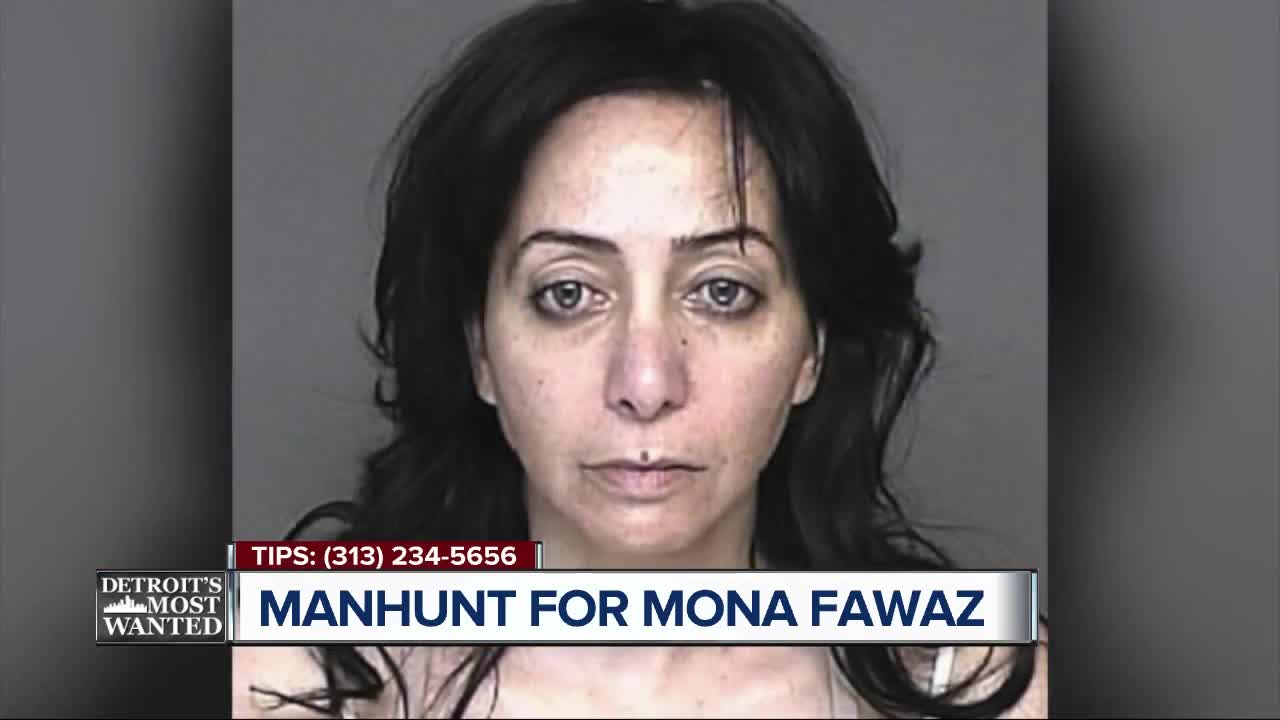 This week U.S. Marshals are on the hunt for a woman burning down metro Detroit homes for insurance money. 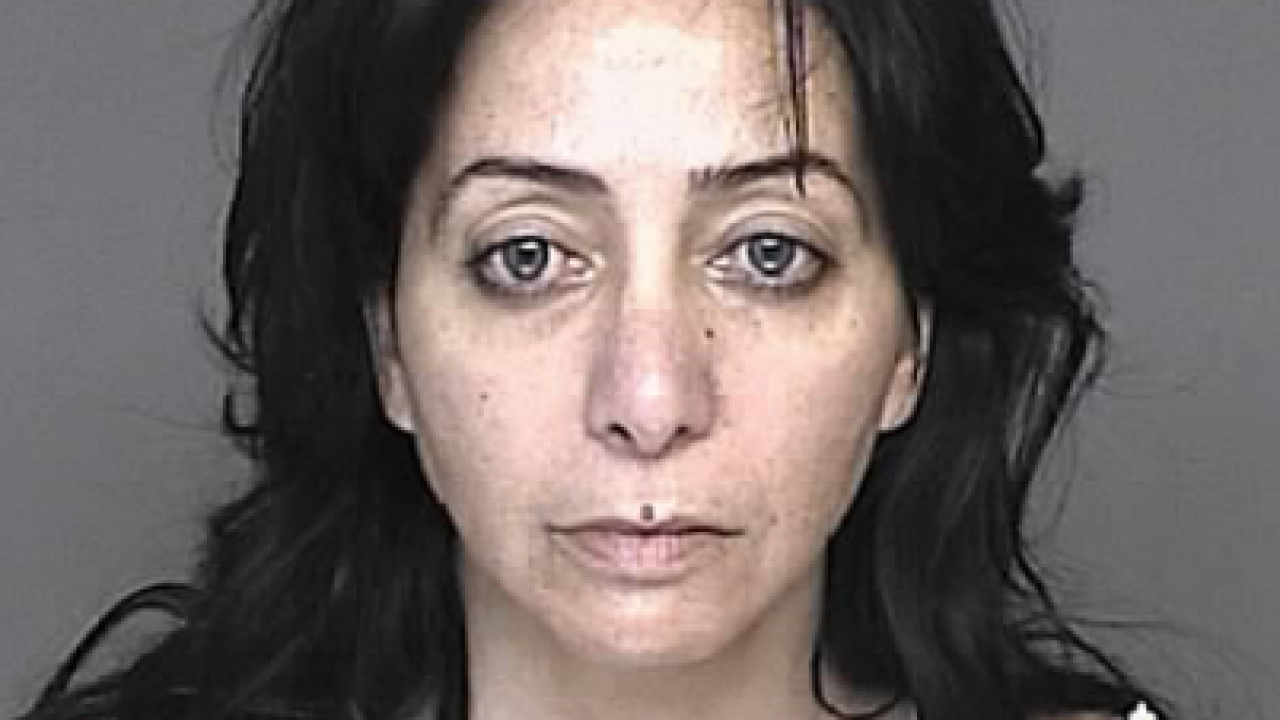 (WXYZ) — This week U.S. Marshals are on the hunt for a woman burning down metro Detroit homes for insurance money.

Mona Fawaz was convicted of starting a fire in a Dearborn neighborhood. Police say it’s not the first time she’s burned a house down, now they're searching for the fugitive they say nearly killed two emergency responders.

This has been going on for nearly 10 years – 52-year-old Mona Fawaz has already been convicted of burning her house down for insurance money.

Two firefighters and an elderly woman were rushed to the hospital as a result, and the U.S. Marshals say it’s just a matter of time before she does it again.

Fawaz' home once stood in what is now a vacant lot in a long-established Dearborn neighborhood – until a massive fire burned it to the ground in September 2009.

"She makes a comment to authorities that she’d be better off if this house was burned down," the deputy told 7 Action News.

The U.S. Marshals say Mona Fawaz hinted at her plans during a failed house inspection just two days before the dangerous fire was set.

"This was not an accident, it was an arson caused by her for insurance proceeds," said Garcia.

Firefighters rescued a 90-year-old woman who lived next door, rushing her to the hospital for smoke inhalation – as the fire grew, putting emergency crews in grave danger.

"In this case, a fire was set and two of our heroes, two Dearborn firemen were inside. They don’t know that this is insurance fraud, they don’t know if anyone's inside the house, so they're rushing in to try to save anybody or put this fire out," Garcia said.

"These firemen are our brothers, they’re out here trying to save people on a daily basis," said Garcia. "They could have been dead, the firemen could have died trying to help people going into this house."

Which is why the 52-year-old is this week’s Detroit’s Most Wanted – a jury found her guilty on several counts for setting the house on fire in order to collect insurance money – and police say there’s evidence this was a premeditated crime.

"Her family was checked in the hotel when the house goes on fire, what are the odds of that?" Garcia asked.

Marshals say a similar house fire and insurance pay out at Mona’s home in Troy in 1996 is intensifying the hunt. They fear it’s just a matter of time before she does it again.

"We know that she definitely has ties to Dearborn. Initially, family told us she fled to Lebanon. That’s not true, she's not in Lebanon," according to Garcia. "We know she had ties to Ann Arbor, we know our last sighting of her was in Pinckney. That’s where she was residing last in 2018. We know she has ties to Troy. We believe she’s still in the metro Detroit area, she’s somewhere on the west side, we believe."

"Mona decided to do this because of her greed for money," Garcia said.

As always, there's a cash reward for any information leading the arrest of Mona Fawaz. You can call the U.S. Marshals anytime at (313) 234-5656.