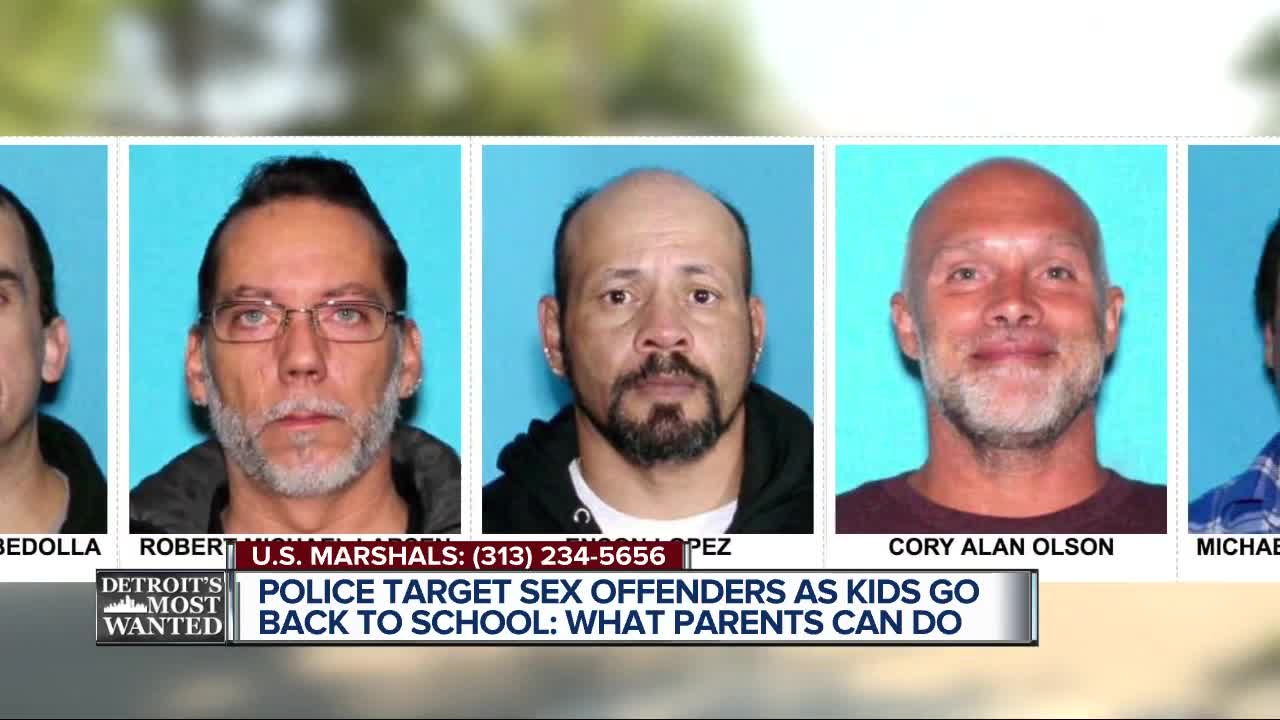 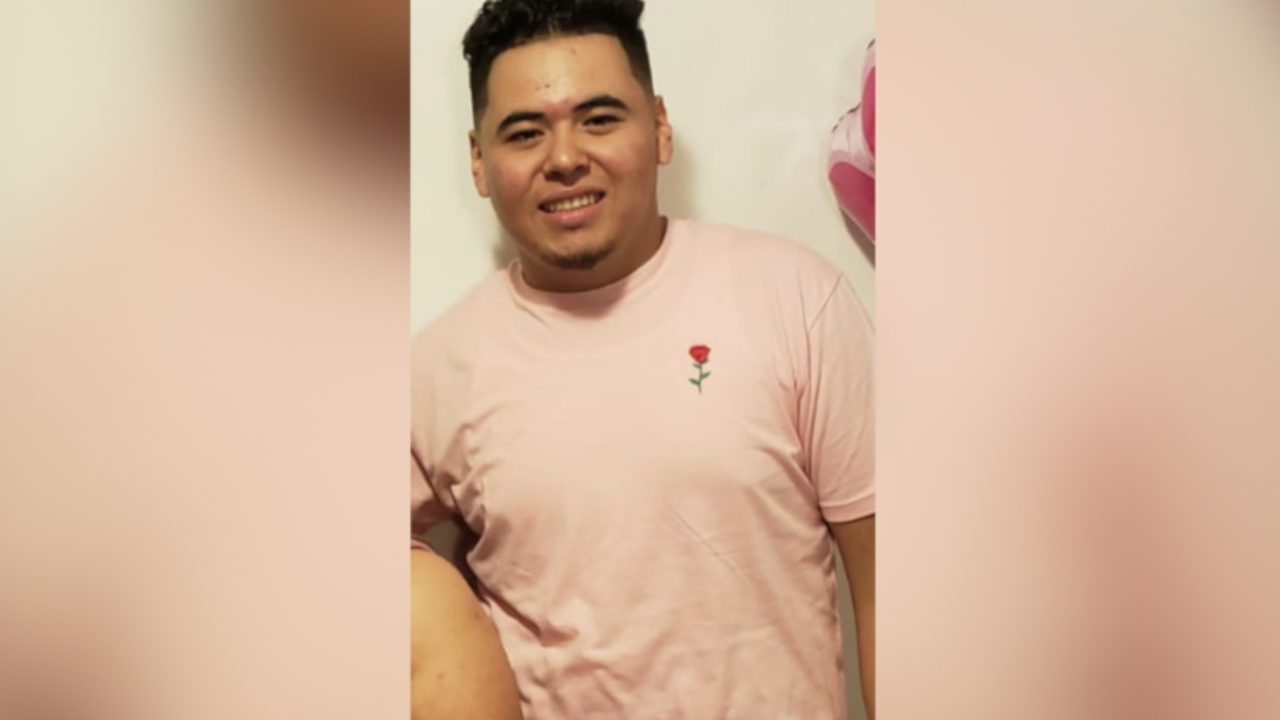 (WXYZ) — If you're a parent, you're probably busy making sure kids are prepared in every way as they head back to school – but you may be forgetting one of the most important ways to keep your kids safe.

Michigan State Police are out right now looking for non-compliant sex offenders, but they say as your kids go back to school, there are some important things you need to do to keep them safe.

Operation Final Countdown is in phase 2, with the first phase in April. Michigan State Police Statewide Coordinator Sgt. Brenda Hoffman said the first one was in April.

"The people we are focusing on today have valid felony warrants for the sex offender registry, so what better time to try to get those warrants cleaned up and get them back in compliance with the registry," she said.

The U.S. Marshals are also asking for your help finding 20-year-old Bryan Maldonado, who is accused of sexually assaulting a child in Ann Arbor. They say he took off once charges against him were filed.

But this multi-agency task force is working to find 29 non-compliant sex offenders during the two-day sweep.

"If they can’t do the simple task of coming in and reporting when they're supposed to, then that obviously gets on our radar and we obviously want to track them down and find them and get them back in compliance," Hoffman said.

Hoffman tells us that some parents overlook the most important ways to keep their kids safe in the new school year, like searching the Michigan Sex Offender Registry. You can view the registry here.

She also warns a school safety zone – part of the state's Sex Offender Registration Act that prevents registrants from living or loitering within 1,000 feet of school property – does have exemptions. It only applies to schools kindergarten through 12th grade.

"It does not include daycares, unless a daycare is affiliated with a K-12 school," Hoffman said.

She said parents are often surprised to find it excludes city parks, libraries, and other spots kids may go after school. She also adds that some school districts only run background checks every five years.

"I would recommend if your school does not do it yearly to ask them to start doing it yearly – to do those checks, to see the people who are coming in and out who are volunteering, who are going on the field trips – because things can change day to day- let alone year to year," Hoffman said.

MSP wants you to know they will run background checks for schools and non-profit organizations any time for free.

"Use the resources that are out there – that is what I always say," Hoffman said. "They could be perfectly fine and have absolutely nothing to be concerned about. Just to be aware of who you’re dealing with and who you’re coming in contact with just so everyone is safe."