Detroit's Most Wanted: Samuel Looney stabbed his boyfriend and left him to die 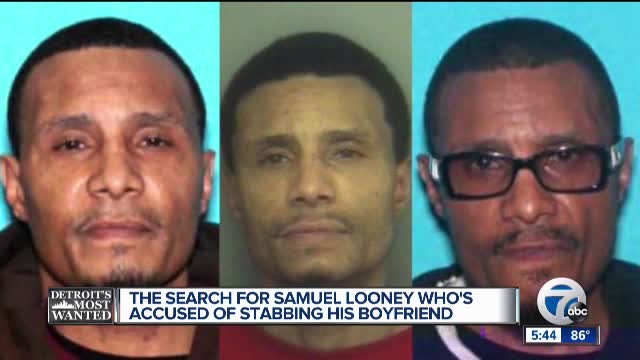 The U.S. Marshals say this week's fugitive stabbed his boyfriend, left him to die then took off in his car. 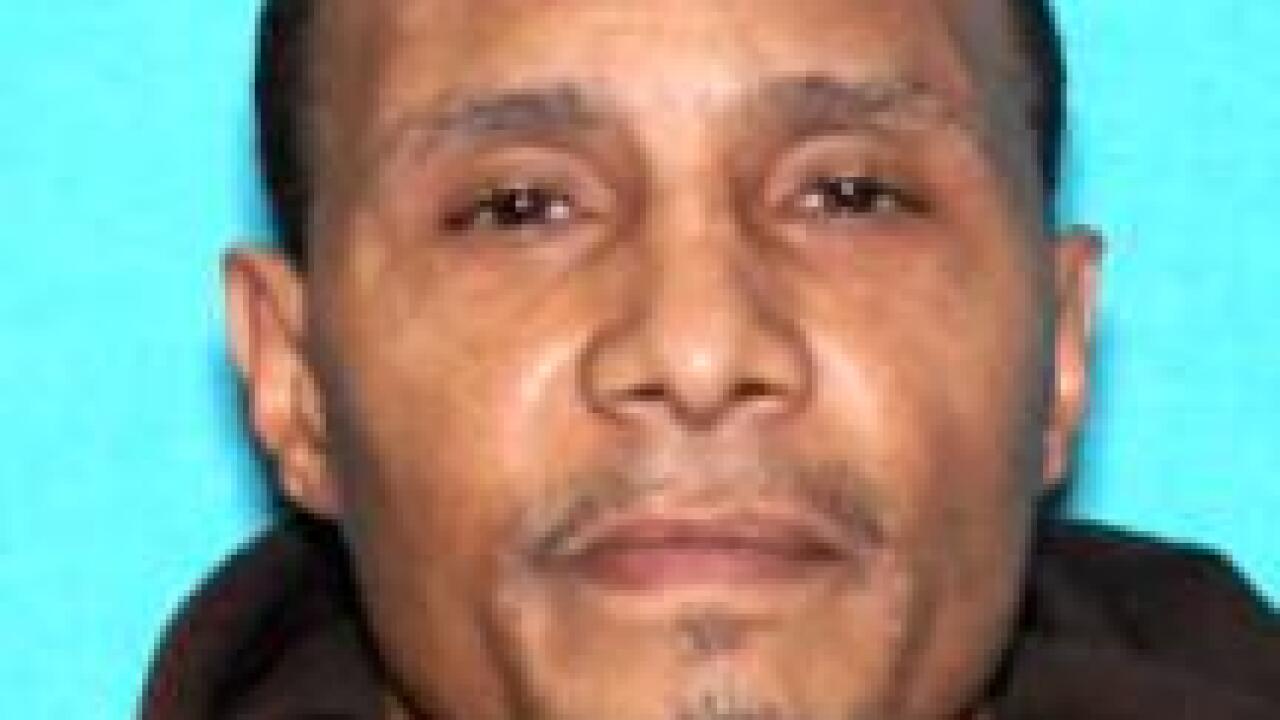 (WXYZ — The U.S. Marshals say this week's fugitive stabbed his boyfriend, left him to die then took off in his car.

Samuel Looney, 48, is a third-time habitual offender believed to be bouncing from shelter to shelter on Detroit’s west side.

With a long criminal history from drugs to robbery and now attempted murder, Marshals need your help to track him down.

"Looney stabbed his boyfriend multiple times in the back," according to Assistant Chief Deputy Aaron Garcia.

It was a violent scene on Detroit's west side.

"He attempts to shoot him, but the gun jams according to the investigation," Garcia told 7 Action News' Ann Marie LaFlamme.

The U.S. Marshals say 48-year-old Samuel Looney had every intention to kill his boyfriend in the home they shared.

"Picture this, he leaves him on the floor, somebody you care about on the floor to die – with no help, bleeding laying there unresponsive on the floor – and he takes off in his vehicle," Garcia said.

It was the victim's son who went to the home after he couldn’t get in touch with his father – finding him unconscious, his car gone, and police say without much time to act.

The Marshals believe Looney is homeless following the incident – jumping from shelter to shelter – making him difficult to find.

Samuel Looney is 5-feet 8-inches, 160 pounds, with an extensive criminal history and now facing a significant amount of time behind bars.

"Looney is 48-years-old and no stranger to law enforcement," Garcia said. "Looking at his criminal history, he has arrests for robbery, narcotics, escape, obstruction – multiple charges, burglary larceny – he is a third habitual offender – so he didn’t learn the first time or the second time."

As always, there's a cash reward for any information leading to the arrest of Samuel Looney. You can call the U.S. Marshals anytime at (313) 234-5656.