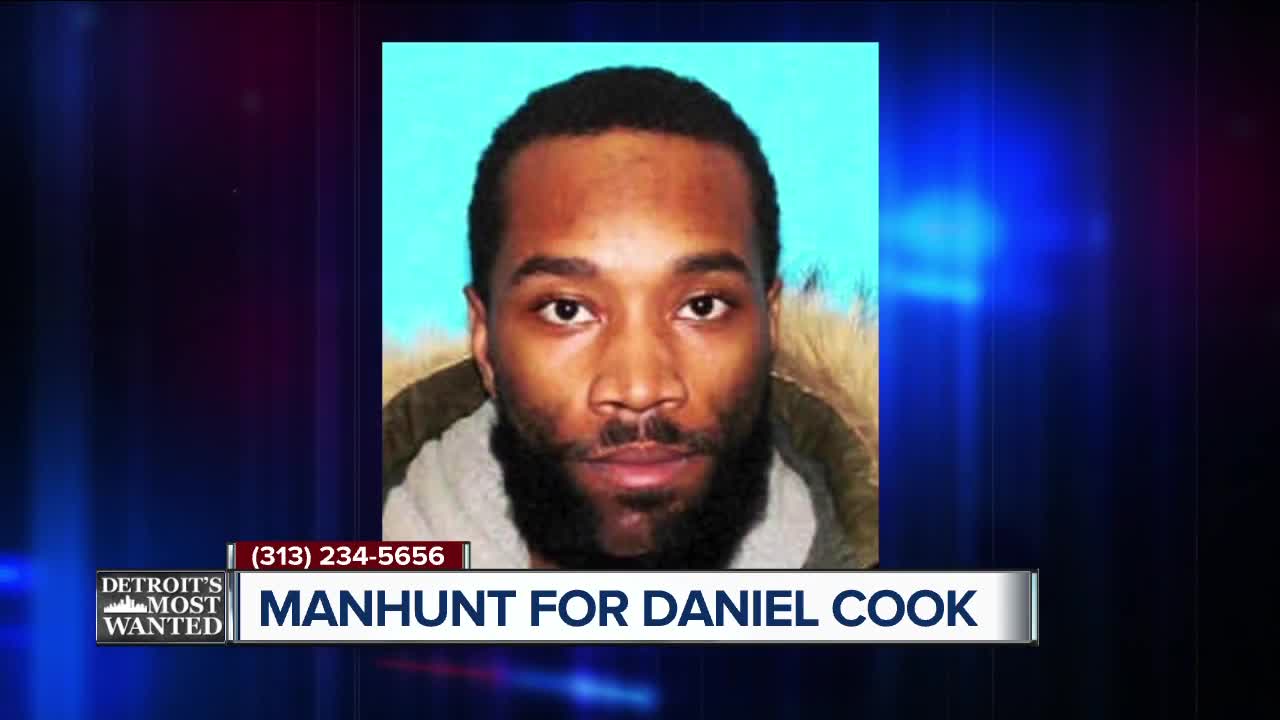 This week, police continue the search for the person involved in the hit-and-run death of a 31-year-old man in Detroit. 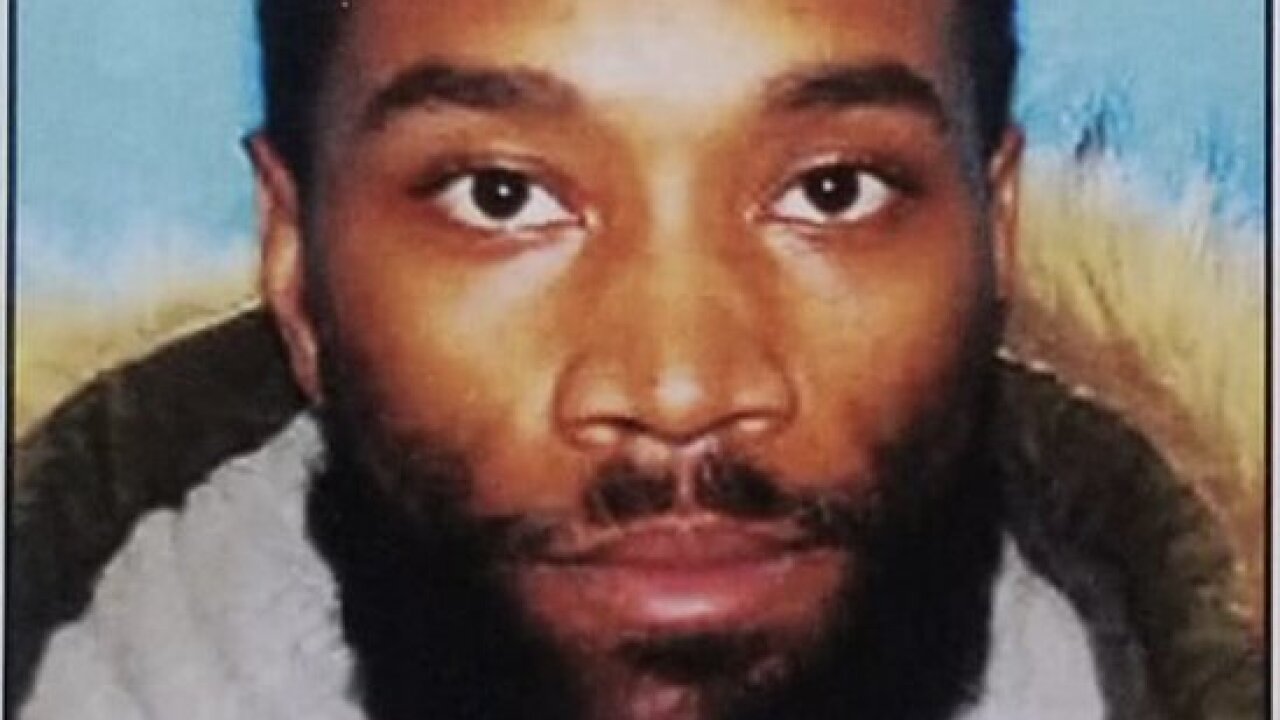 DETROIT (WXYZ) — This week, police continue the search for the person involved in the hit-and-run death of a 31-year-old man in Detroit.

The search is gaining new speed as the victim's family put up a billboard to bring more exposure to the case.

As the family continues to grieve, U.S. Marshals are working to track down 34-year-old Daniel Cook. Police say Cook is responsible for a horrible hit-and-run crash that took the life of 31-year-old Herman "Rocky" Walters.

They took a life, you can't just take someone's life and walk away, it's just not right," said Juliana Baughman, Rocky's mother.

The mother of Herman Walters, also known as Rocky, says she won't stop fighting until her son's killer is caught.

"He will be caught," Baughman said.

Rocky was killed on the Southfield Service Drive near Schoolcraft in July. Police say his motorcycle was hit, he was dragged and the driver responsible took off.

"Through the Detroit Police investigation, a short time later they came to the public asking for tips. A tip came in which identified our suspect, we're looking for Daniel Cook," said Deputy U.S. Marshal Aaron Garcia.

Police say they found the car used in the crash was registered to Daniel Cook.

"After the accident he ditched the ride," said Garcia. "Police did a thorough investigation, the canvass of the area to find the vehicle, the target vehicle with the damage. And that's what led to one of the areas for identification."

The search for Cook turned up empty but now the U.S. Marshals have joined DPD in the manhunt.

"There's evidence that he may have fled the state, the jurisdiction so the U.S. Marshals, our task force is involved – searching leads out of state," said Deputy U.S. Marshal Aaron Garcia.

Rocky's family, doing everything they can in the search for justice, is putting up a billboard not far from where Rocky was killed.

"We believe that he is getting help," Garcia said. "His family is saying they don't know where he is. We don't know exactly who is helping him or who would help him at this point."

Rocky's mom says she put this billboard up as a way of trying to reach the family of the man accused of killing her son, and leaving him in the road to die.

"My pleas is to Daniel's mom, to Daniel's grandma," said Rocky's mother. "If the shoe was reverse, and they were here having this conversation with you holding their picture of their son. would they stop looking for whoever it is who hit him?"

Daniel Cook is 34 years old, 5-foot-8-inches tall and 160 pounds. The U.S. Marshals say he was living in Troy when the crash happened.

"We know he may have ties to Georgia, to Michigan to Troy obviously, Oakland County area," said Garcia. "He kind of bounces all over the place."

The Marshals say he knows he's a wanted man, and they're joining Rocky's family in asking for Cook to turn himself in.

"Daniel, if you are listening: Please come forward, I can forgive but please do the right thing, own up to what you did," said Matthew Sweet, Rocky's uncle.

As always, there's a cash reward for any information leading the arrest of Daniel Cook. You can call the U.S. Marshals anytime at (313) 234-5656.