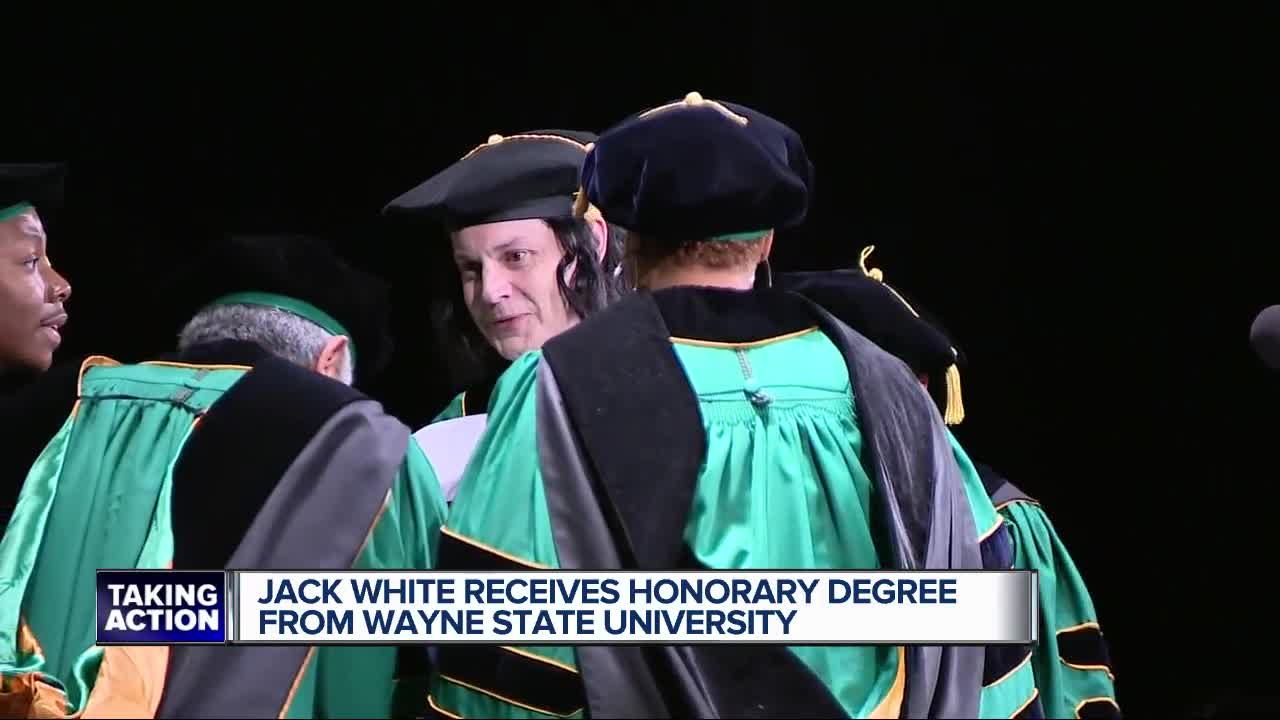 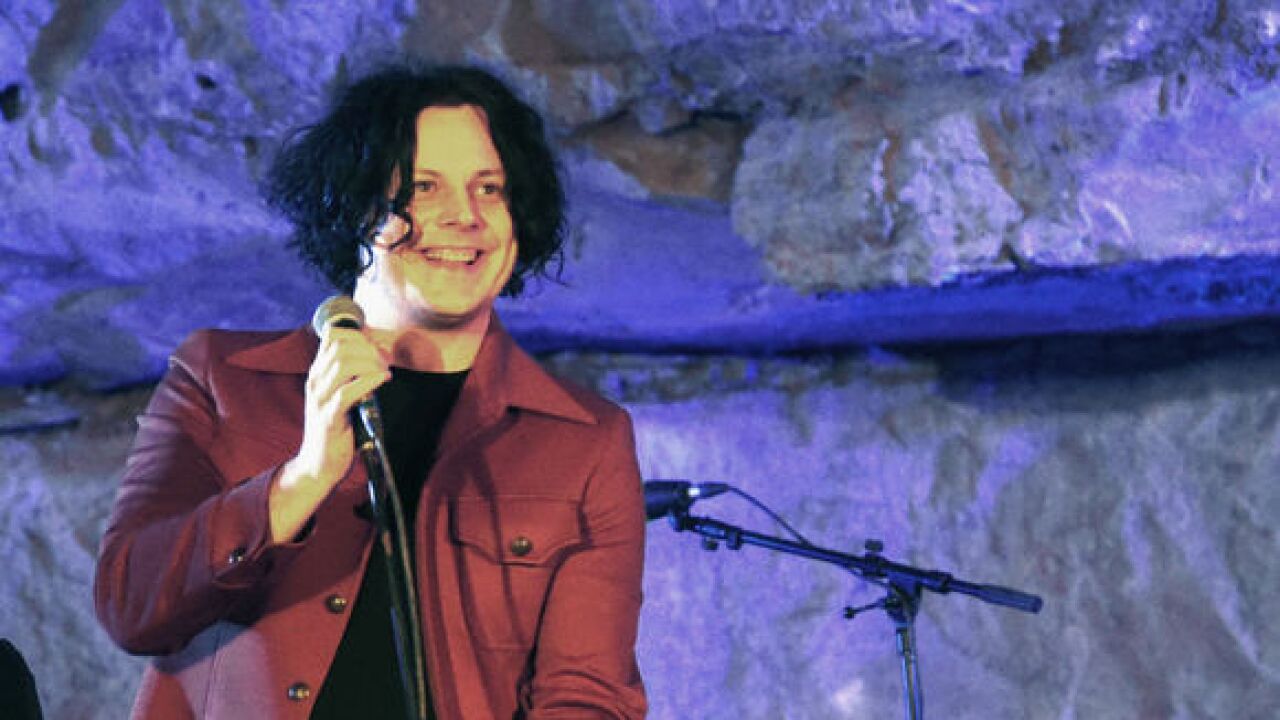 (DETROIT) — Detroit's own Jack White, a singer, songwriter and business owner, adds "doctor" to his list of titles.

The school says the degree is for White's dedication to Detroit, and for his significant contributions to the arts.

Born and raised in southwest Detroit, White graduated from Cass Technical High School, worked as an upholsterer and played in underground bands before founding The White Stripes.

He has won 12 Grammy Awards and Rolling Stone recognized him as one of "The 100 Greatest Guitarists of All Time."