Diabetes black market: She gets insulin from Canada to help those who can't afford it 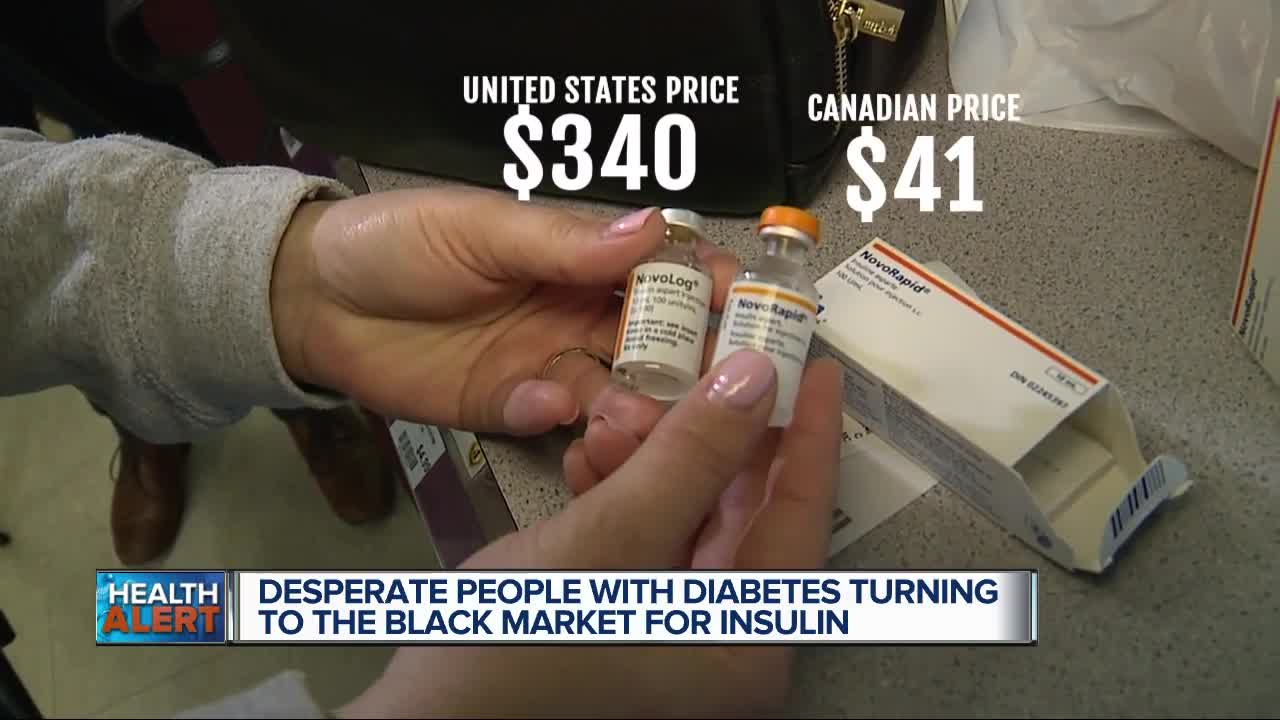 Insulin is the difference between life and death for people with type-1 Diabetes. They say they are tired of watching the cost of the drug continue to increase in the United States. 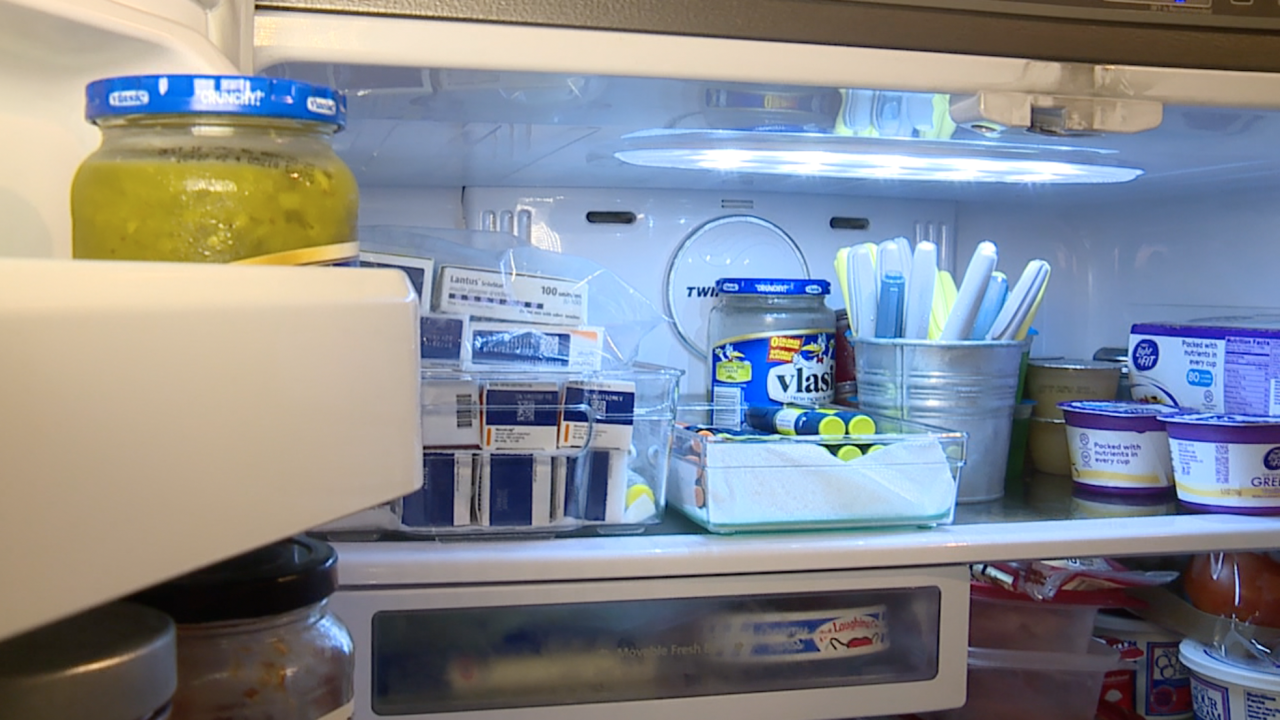 BIRMINGHAM, Mich. (WXYZ) — Insulin is the difference between life and death for people with Type One Diabetes. They say they are tired of watching the cost of the drug continue to increase in the United States.

7 Action News went to Jillian Rippolone’s home as she met with diabetics. They spoke about their struggles getting the insulin they need. It is a struggle Rippolone first experienced when as a child her parents lost their health insurance.

“We were turned away because we didn’t have the money at the time to afford our insulin, which is this little bottle right here. This was $200 in the nineties,” she says holding up a tiny vile. “I needed three of them.”

Rippolone says she feared for her life as her parents worked to get the money needed. Now she says the situation is worse for many patients because the cost of insulin has increased in the United States.

Michele Busticker, a woman meeting with other diabetics at Rippolone’s home, says she thought she was covered because she had health insurance. Then she dropped a vile on the floor. Insurance would not cover a replacement.

“I had to actually admit myself to the emergency room to get insulin to survive,” said Busticker.

Mike Cowan says he turned to Jillian for help when an Uber passenger stole his medicine as he drove.

“Insurance isn’t going to make up for that, so I had to seek it out on the black market,” said Cowan.

The black market he turned to is a vast network of people who offer insulin on-line. Jillian is a leader in it.

“Because when there is a diabetic in need you get it. Because if you don’t get insulin you are going to die,” said Jillian Rippolone.

Diabetics use different amounts of insulin each month, based on their blood sugar. Rippolone runs a Facebook page where people trade surplus insulin at no cost, to people in need. Many send their extra insulin to her, so she can distribute it. It is not legal.

“This is our life support. If we don’t get this we can get DKA. We can die,” said Cowan of why he turned to Rippolone.

WXYZ Medical Editor Dr. Partha Nandi says patients should ask their doctors for help before turning to the black market and risking getting a medicine that has been mishandled or bought from a country with fewer regulations

“There is no way you can verify the quality, or that you are getting the right substance or something that can harm you,” said Dr. Nandi.

Jillian says she doesn’t just get medicine from her Facebook page. She and other diabetics regularly caravan to Canada. WXYZ followered her on a trip to Yee’s Pharmacy in Windsor.

“Since the government pays for it, it limits how much it wants to pay for it. So that is why our insulin is cheaper,” said Dr. Richard Yee, of Yee Pharmacy.

Yee sees dozens of Americans every month coming to Canada for insulin. He says Canada allows it to be sold for personal use, up to a three month supply. Jillian says she may donate the insulin she busy if she ends up not needing it.

People who hear about her endeavor sometimes ask why diabetics in need don’t buy the discounted insulin Walmart advertises. Rippolone says her doctors have warned it is slow acting, and therefore not as effective for everyone at regulating blood sugar as the fast-acting insulin she prefers.

“This is a hormone. So the fact we have to use the black market to get the hormone we need is ridiculous,” said Rippolone. “This is what people use to stay alive. Are you going to tell somebody no?”