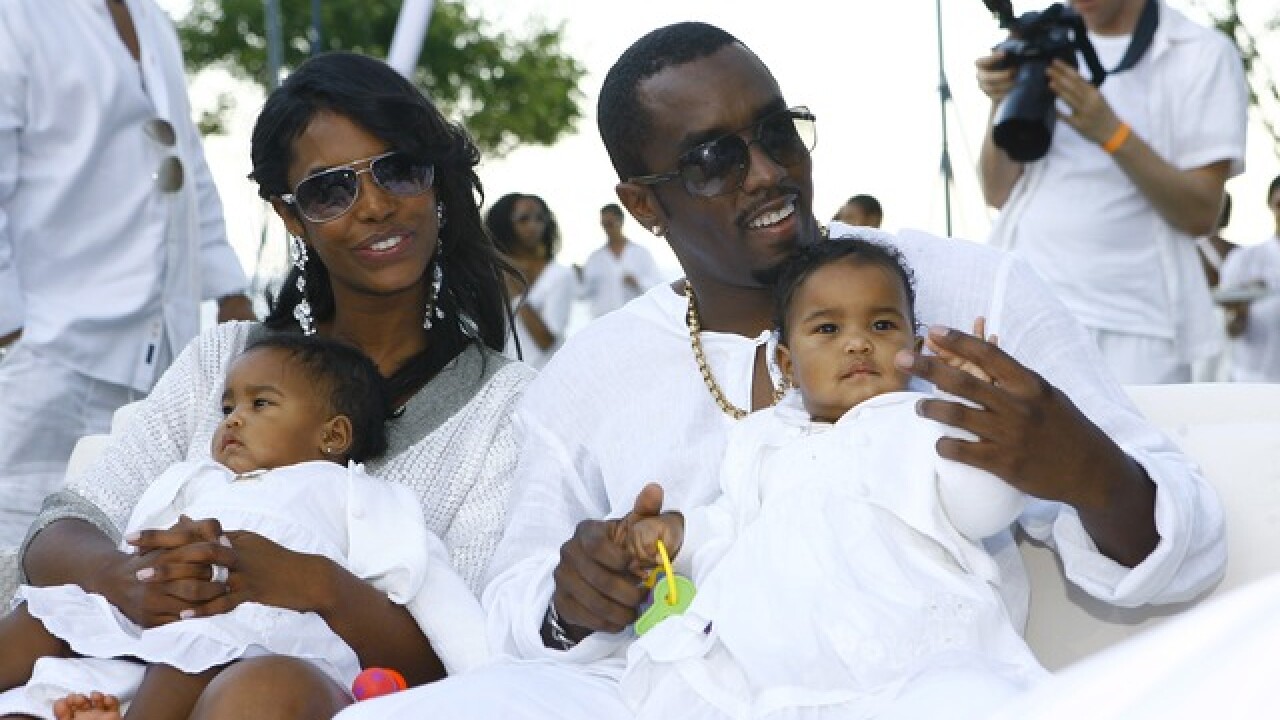 Kim Porter, Diddy's former longtime girlfriend and the mother of three of his children, has died.

A representative for Sean "Diddy" Combs confirmed the death of the 47-year-old on Thursday. No further details were immediately available.

Their children are a 20-year-old son and 11-year-old twin daughters. Combs also has three other children with other women.

Porter also has a 27-year-old son, Quincy Brown, from a previous relationship with singer Al B. Sure.

Quincy Brown appears on the Fox series "Star."
___
This story has been corrected to show Porter's death was confirmed Thursday.