Family, friends mourn the loss of teen who drowned in Oakland County lake 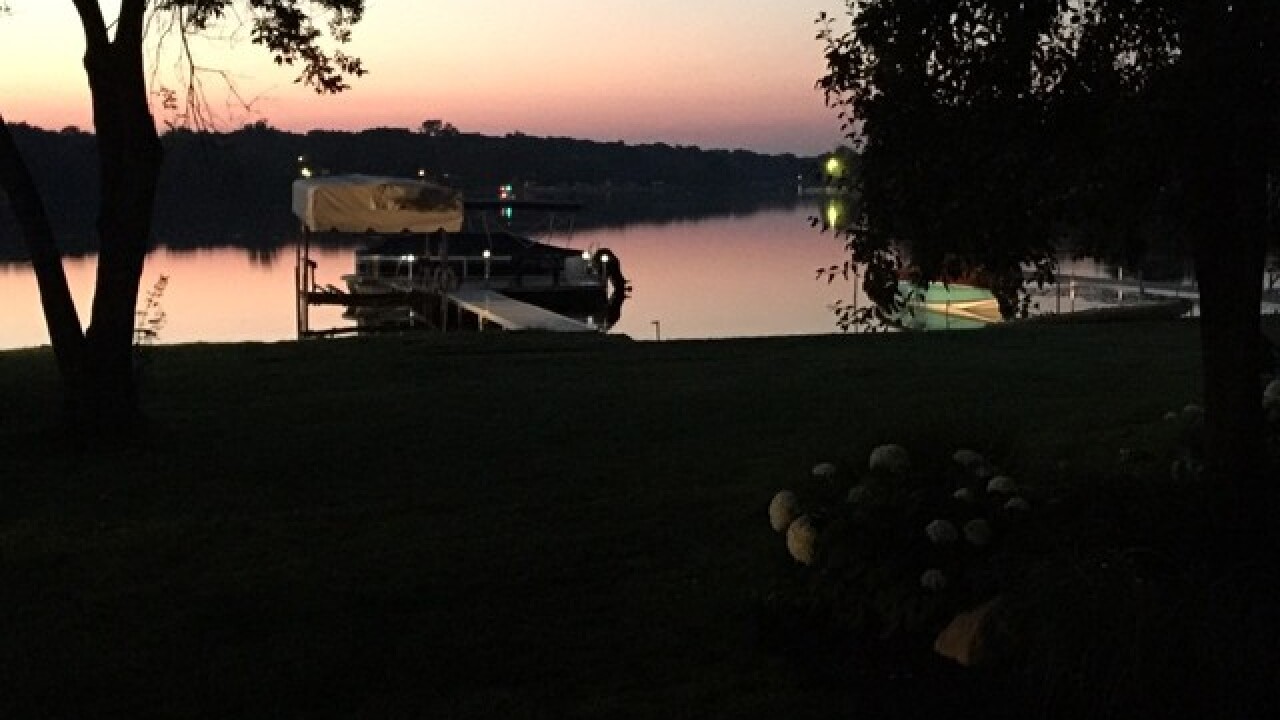 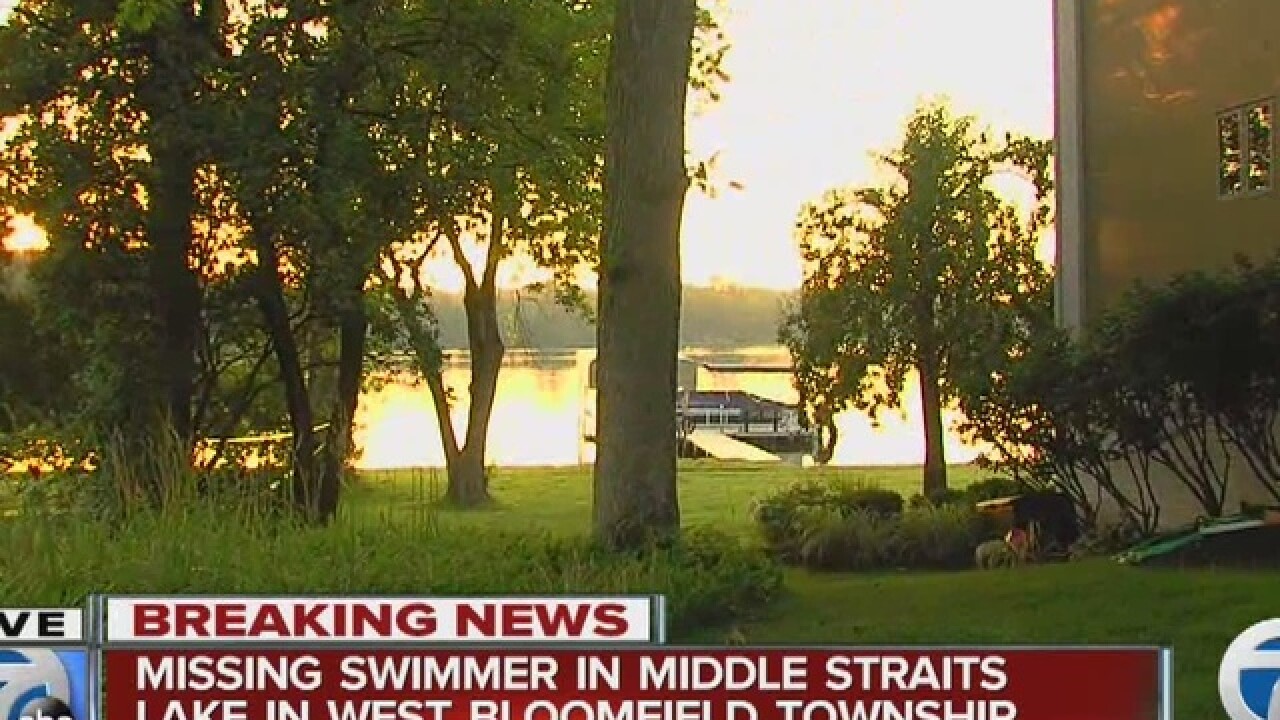 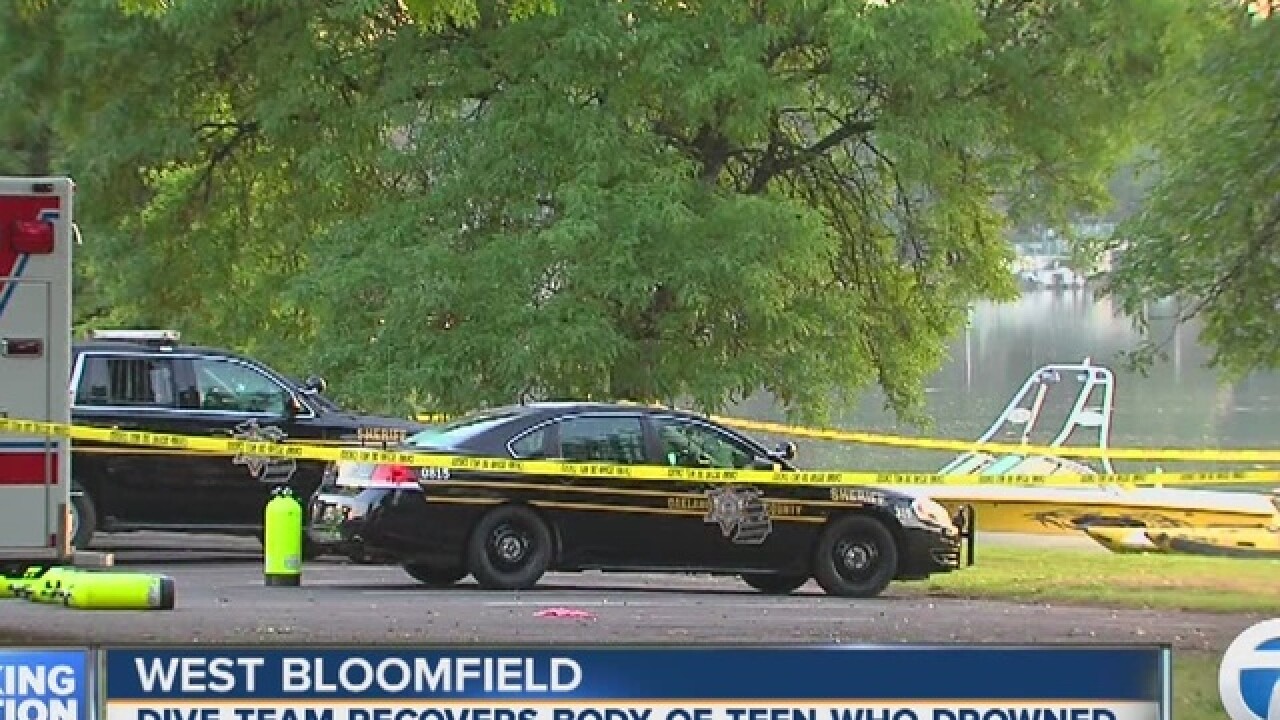 Family and friends are mourning the loss of 17-year-old Sean Patrick Collins who was pulled from Middle Straits Lake in Oakland County Thursday morning.

We're told a group of teenagers were hanging out on a boat Wednesday night when the teen jumped off and did not resurface.

Police sources say they were informed the teens had been drinking.

Dive teams searched the lake and pulled Collins' body from the water.

Our hearts, thoughts and prayers go out to the Collins family.

When funeral arrangements are finalized we will send them.

Thank you for keeping the Collins family in your thoughts and prayers.