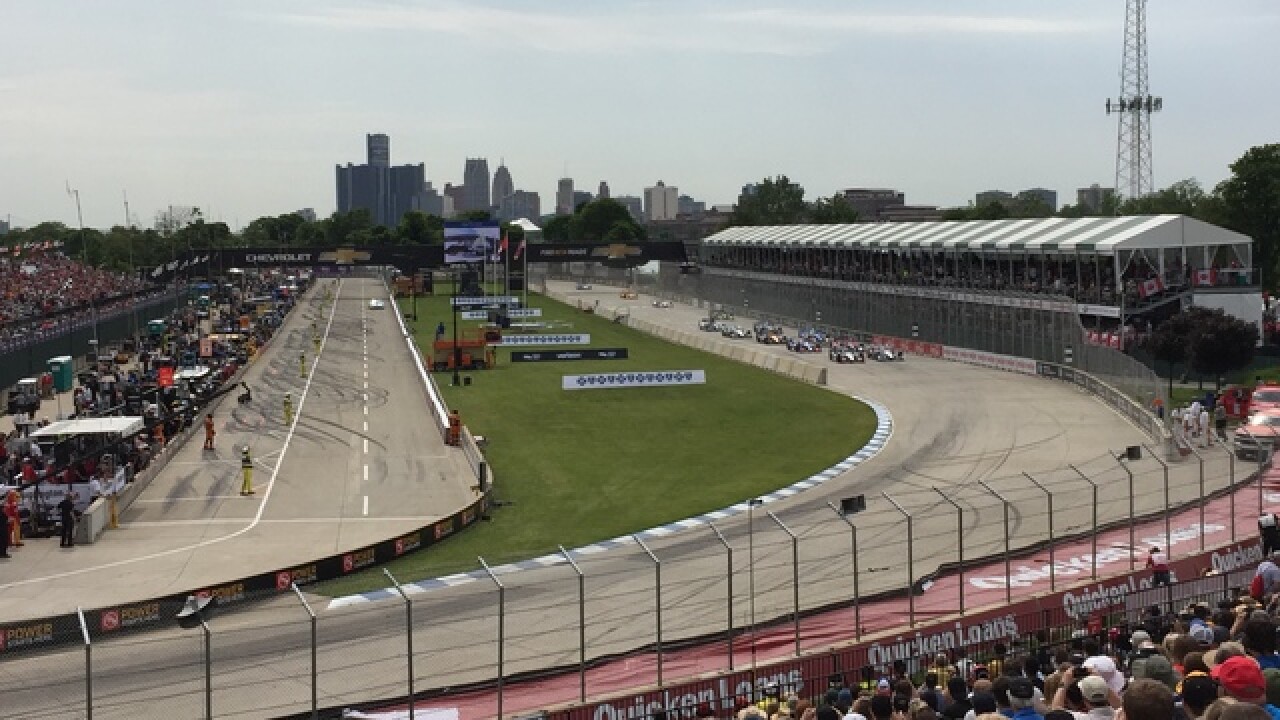 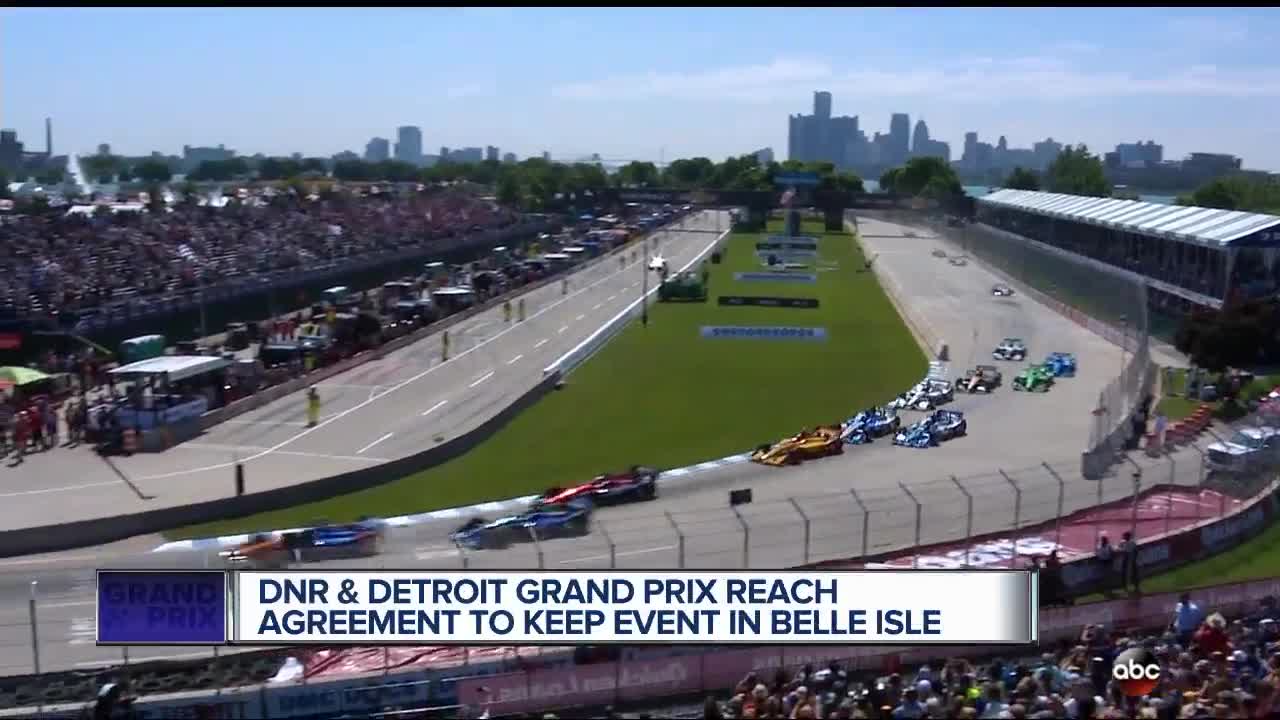 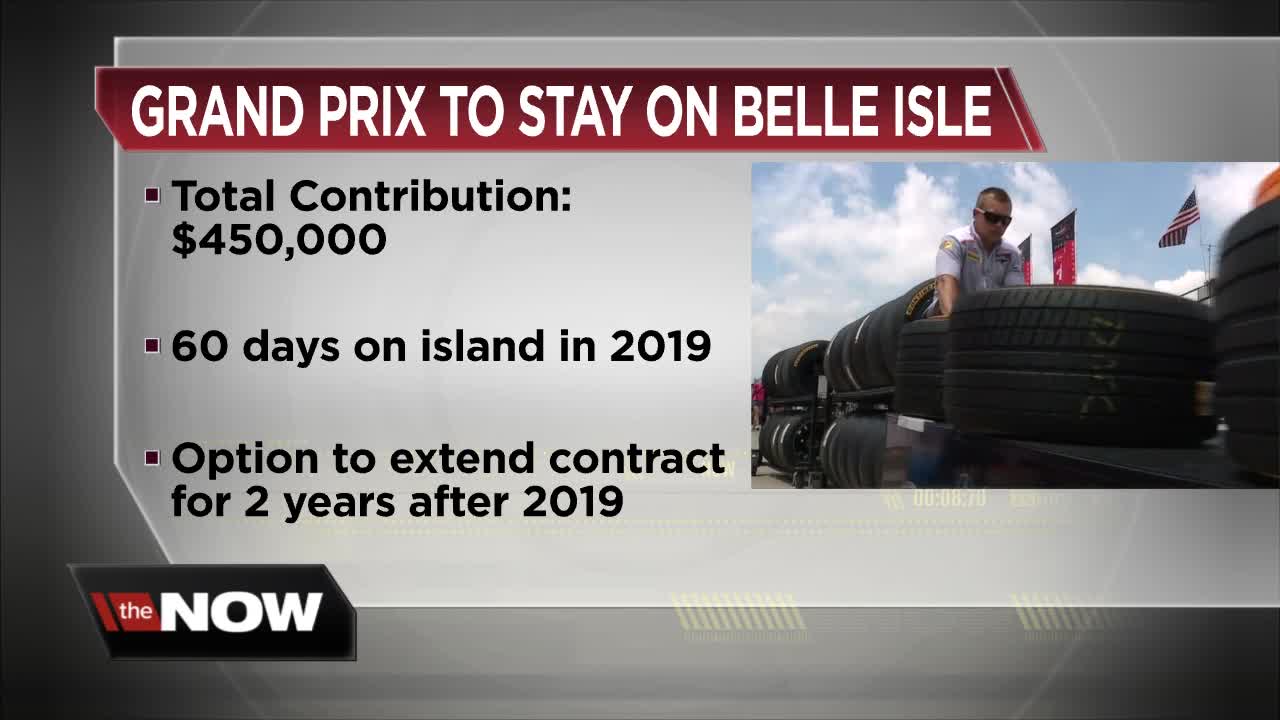 The Michigan Department of Natural Resources and the Chevrolet Detroit Grand Prix have come to an agreement that would keep the race on Belle Isle for at least the next three years.

Other agreements, according to the DNR, include an annual investment from the Grand Prix in the park to $125,000, requirement that the Grand Prix remove barriers after completion of the event as it did in 2018.

“We are excited that the Detroit Grand Prix will continue at Belle Isle for the next several years and we want to thank the State of Michigan for working with us on this new agreement, as well as our partners with City of Detroit and the Belle Isle Conservancy,” Chairman of the Grand Prix Bud Denker said. “This event means so much to Detroit, to Windsor and our entire community."

In July, Grand Prix officials presented the proposal to the DNR after the contract for the race expired this year.

“We believe there are many far-reaching benefits in working toward a plan where Belle Isle Park continues as the site of the Detroit Grand Prix,” DNR Parks and Recreation Division Chief Ron Olson said at the time. “We feel confident that we can arrive at a plan that honors the history, excitement and impact of this iconic race, while also safeguarding and enhancing the green spaces and experiences that people have come to expect from a day at Belle Isle.”

The DNR has hosted listening sessions going back to September 2017 about the future of the Grand Prix. Hundreds of people showed up to the meeting in July both for and against the Grand Prix continuing on Belle Isle.

Many residents are angry that the race closes portions of the island during peak times in May and early June, as well as noise complaints and the environmental impact.

“We listened to all of the feedback and we appreciate everyone’s perspective and support of the Grand Prix,” Grand Prix President Michael Montri. “This was an important process for all of us and we’ve made some significant changes to the event over the years as a result of the input we received from the public, as well as our partners. We’re now focused on celebrating the 30th Grand Prix in Detroit’s history in 2019 and we’re excited to be back on Belle Isle.”