DNR: There have been 6 confirmed reports of cougars in Michigan 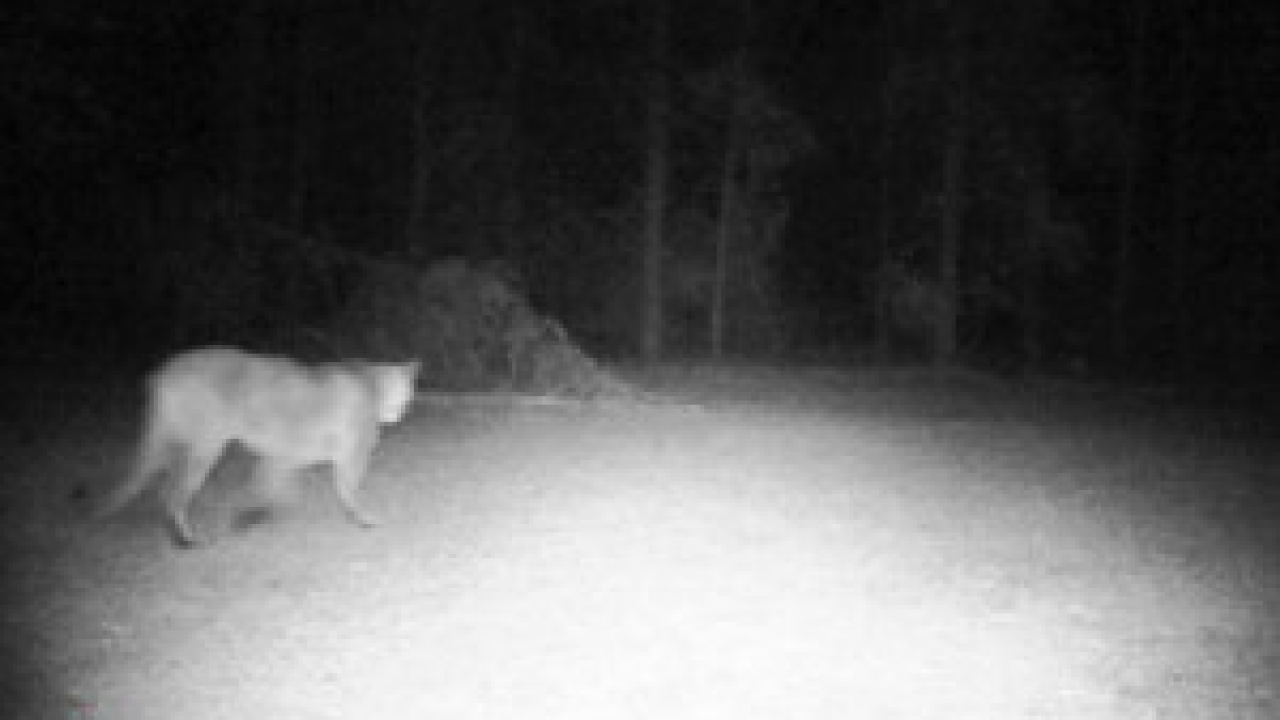 (WXYZ) — The Michigan Department of Natural Resources says there have been six confirmed reports of cougars in Michigan.

All reports are in the Upper Peninsula; one each in Chippewa, Ontonagon and Schoolcraft counties and three in Delta County.

Since 2008, there have been 55 confirmed reports of cougars in Michigan and all but one have been in the U.P., the DNR said.

"DNA analysis of two cougars poached in the U.P., for example, showed the animals likely dispersed from their established populations in South Dakota, Wyoming and Nebraska," said Cody Norton, large carnivore specialist with the DNR, in a press release.