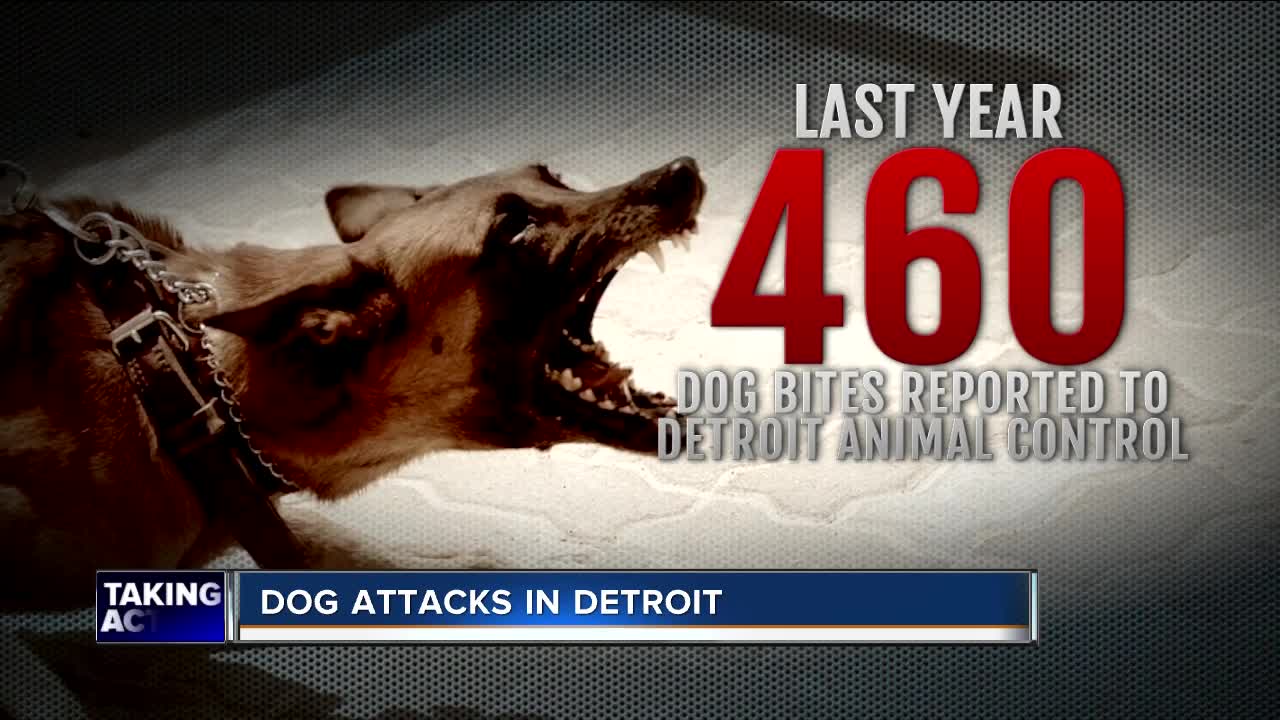 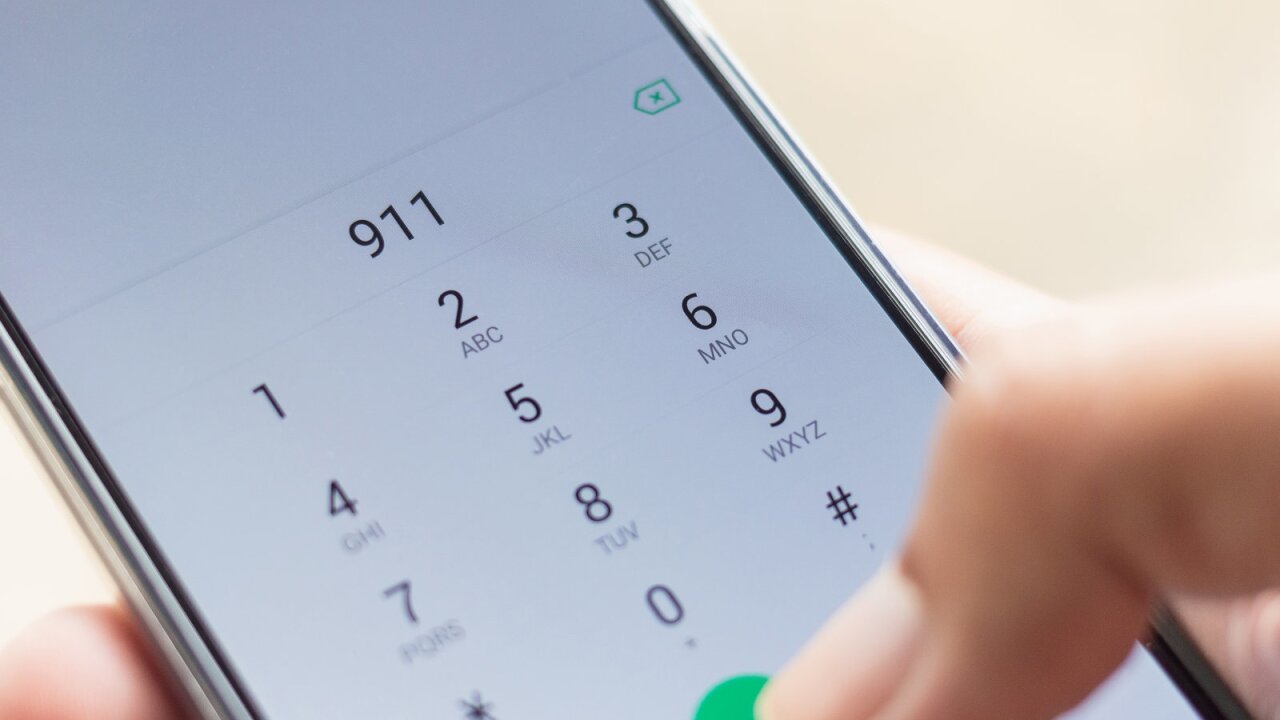 DETROIT (WXYZ) — The horrific death of 9-year-old Emma Hernandez after she was mauled by three pit bulls has triggered public outrage, leading to calls for a crackdown on neglectful owners, better staffing for Detroit Animal Control and reigniting age-old concerns over certain dog breeds.

“The owner of these dogs should be held accountable,” said an incensed Detroit Police Chief James Craig Tuesday. “This should not have happened.”

Last year alone, according to data obtained by 7 Action News, 460 dog bites were reported to Detroit Animal Control. In July alone, there were 52 reports.

From June 20 of last year through earlier this month, 265 people called 911 to report either a dog attack or bite, taxing an already understaffed police force.

Across the river in Ontario, pit bulls have been banned since 2005. Several cities in the US have banned them too. Even private businesses like Delta Airlines said recently that pit bulls wouldn’t be allowed on their flights, only to be reversed last week by the Department of Transportation.

Kristina Rinaldi is executive director of the Detroit Dog Rescue and says it’s bad ownership, not bad dogs, that leads to aggression in animals.

“This is a dog problem, this is not a pit bull problem,” Rinaldi said. “Irresponsible owners, dogs that are chained up 24/7 who have no socialization, dogs who are unconfined, those are issues. Those are human issues. But definitely statistics show it’s not one breed, not at all.”

When Detroiters do report vicious dogs to authorities, they turn to Detroit Animal Control. Often, Rinaldi says, callers are told to wait days for a response.

“We have a serious, serious lack of city services in the city of Detroit, especially when it comes to animal care and control,” Rinaldi said.

Adding more resources to animal control is a top priority in the city of Detroit, according to Jean Ingersoll, interim director of the Detroit Health Department which oversees animal control.

“It’s definitely been our priority,” she said. “It’s an extremely devastating incident, but we’ve been working on building up capacity for more than a year.”

But for all the calls made over vicious animals in the city, animal control officials tell us that every day, only two or three trucks are responding for the entire city.

“For a city of 139 square miles to only have two or three trucks from animal control circling and responding to these kinds of crises seems really low,” said Channel 7’s Ross Jones.

“I would say that our goal is to put more officers on the streets,” Ingersoll said. “And that responsible dog ownership is key.”

Ingersoll stresses that more staff has already been hired and is currently in training. By October, she says, it should double the number of animal control officers on city streets.

While staffing levels aren’t where city leaders want them, they say they have increased enforcement – writing nearly as many tickets through the first eight months of this year as they did all of last year.

More dogs are licensed year over year, too. Because of all that, they say the number of dog bites has fallen 5% since last year.