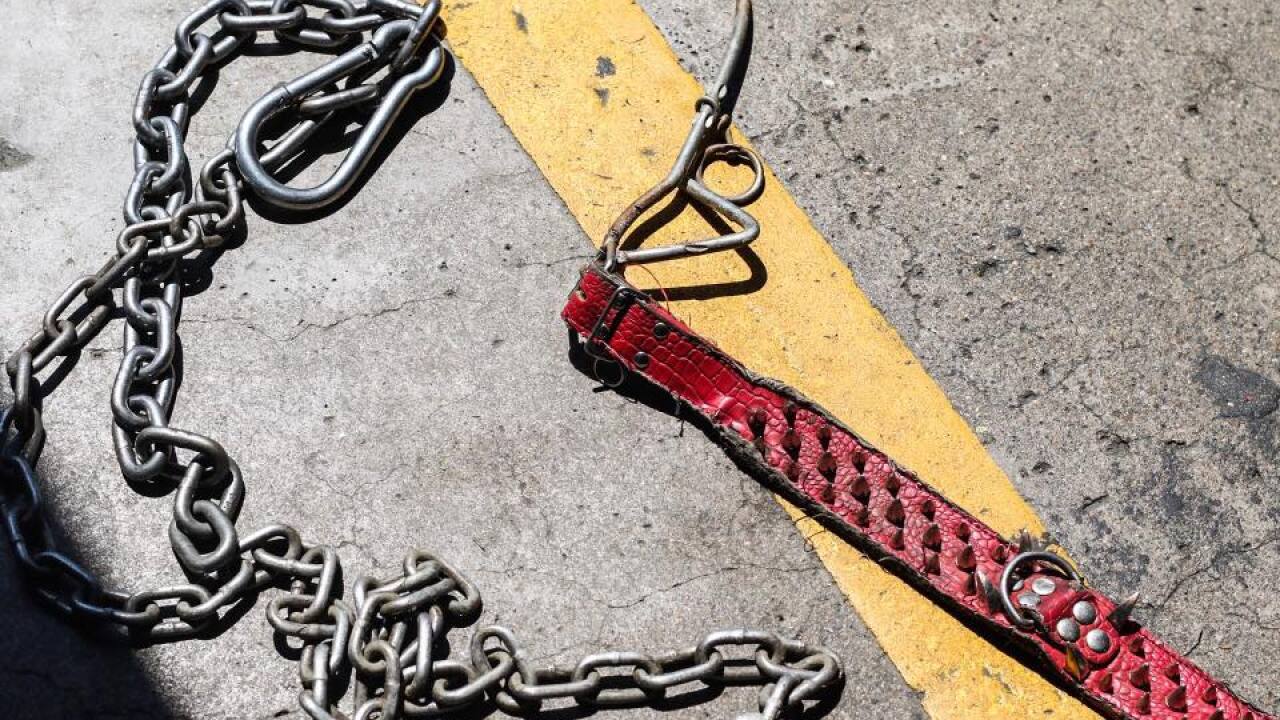 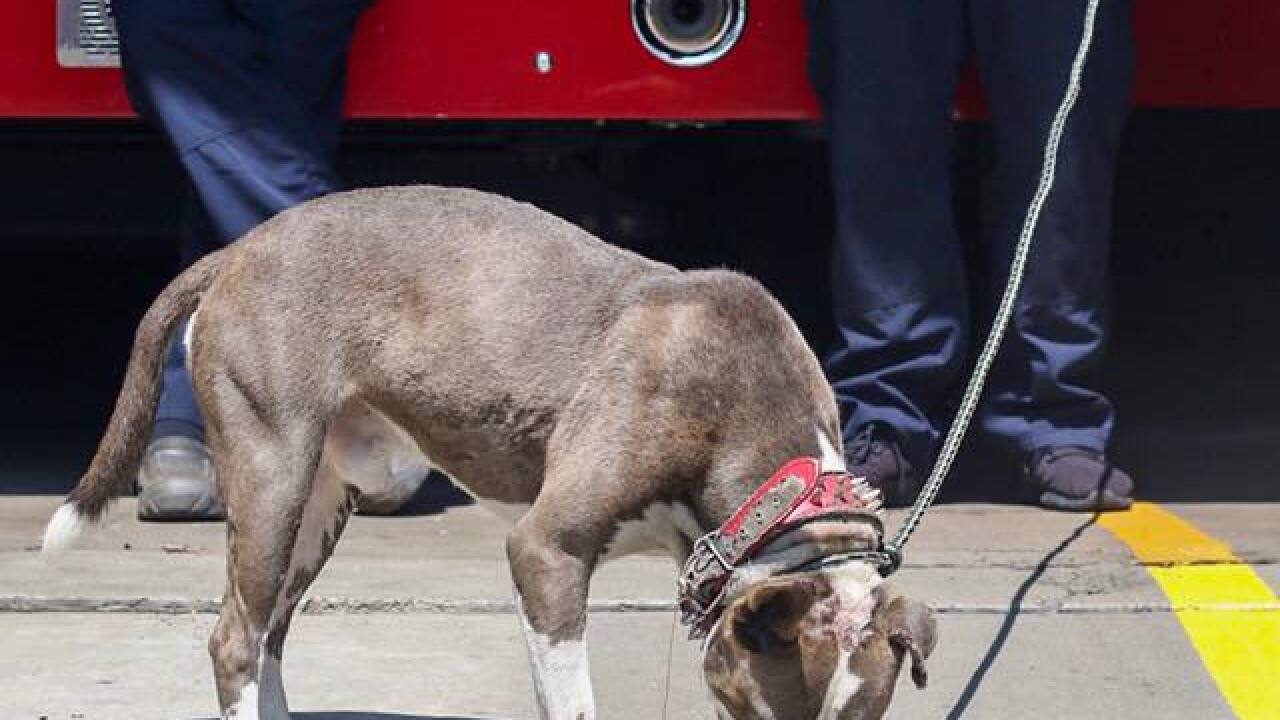 DETROIT (WXYZ) — A dog that was found tied up with wires, a chain and a belt was rescued by Detroit Dog Rescue Thursday.

According to a Facebook post, the dog was found by Detroit firefighters just before 7 a.m. The animal also displayed a few injuries.

The Detroit Dog Rescue team came on the scene and took the dog in, removed the chains and wires.

No further information has been released regarding adoption at this time.