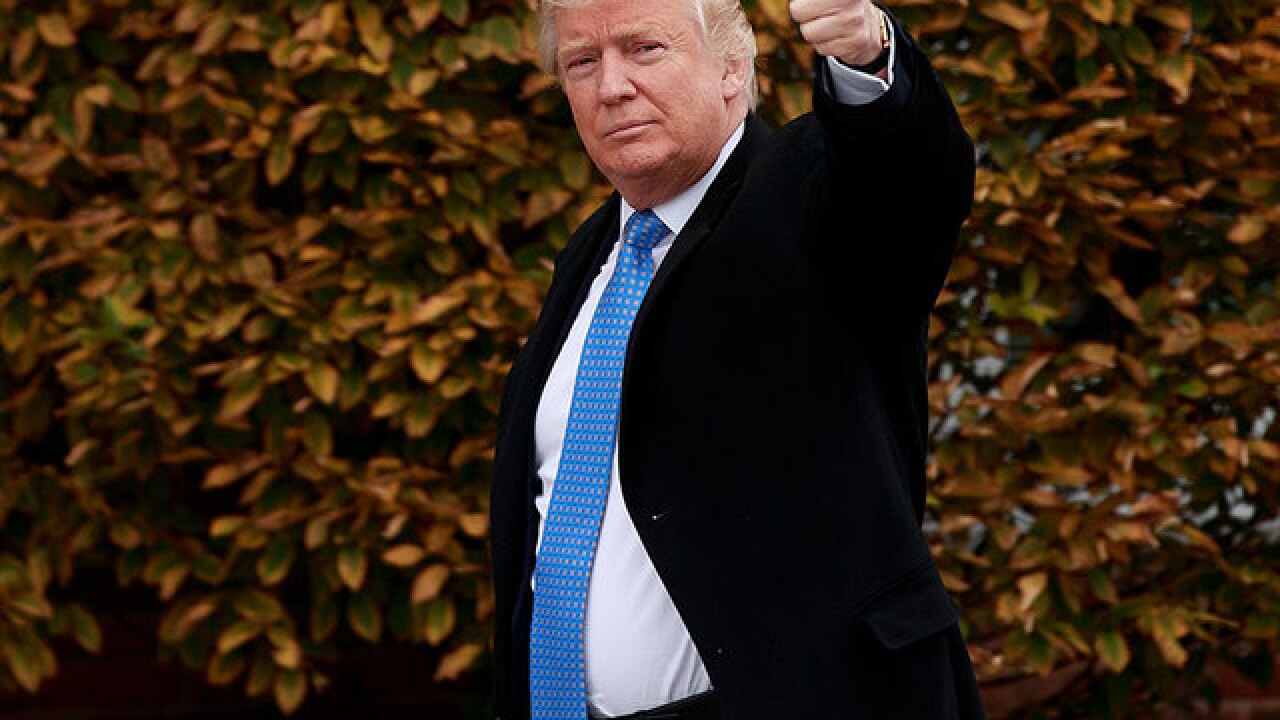 President Elect Donald Trump has sued to stop the recount of the vote in Michigan.

Trump filed the lawsuit in the Michigan Court of Appeals Friday.

Read the lawsuit below:

The suit comes after Michigan's elections board deadlocked on Trump's request to prevent a recount, which means it will start next week unless the courts intervene.

Trump's suit was followed a few hours later by a lawsuit from Stein. She is suing in federal court in an effort to get the two business day waiting period overturned.

Michigan Attorney General Bill Schuette, a Republican, asked the state Supreme Court on Friday to intervene and stop the recount. That motion is pending.

A Wisconsin recount is underway, though his supporters have filed a federal lawsuit trying to stop in. In Pennsylvania, Trump is asking a court to dismiss Stein's recount request.