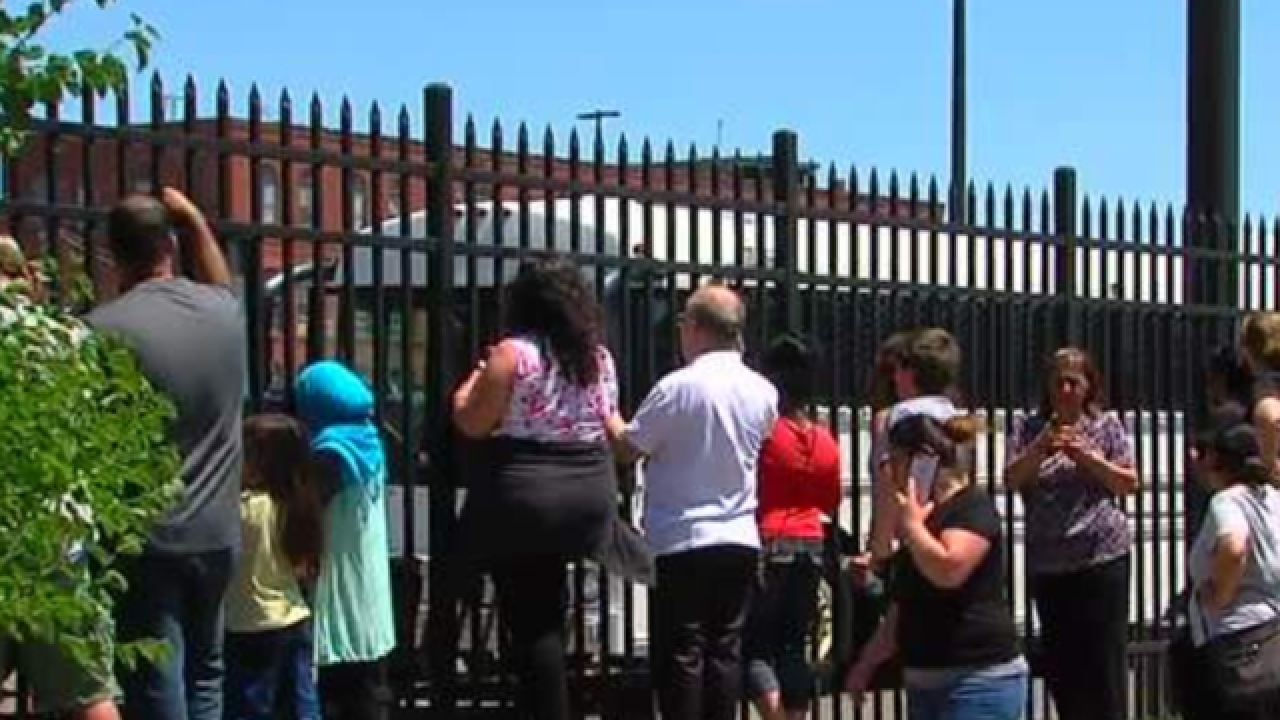 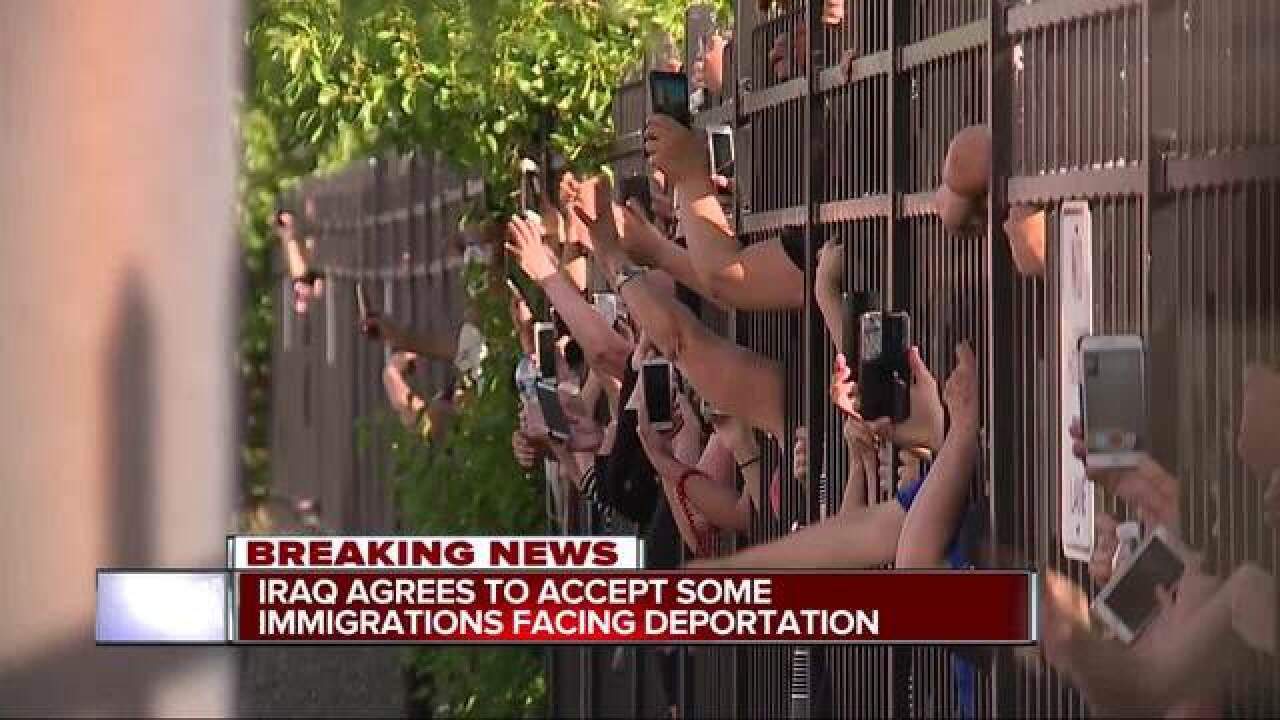 It was a heartbreaking weekend for some metro Detroit families after Immigration Custom Enforcement detained several dozen people in the Chaldean and Muslim communities.

Jeremiah Suleiman and dozens of other Chaldean families believe if their family members are sent back to Iraq, they would be killed.

"If my uncle gets sent back, it's basically sending him to a death sentence, just like everybody else here," said Suleiman.

Suleiman says his uncle, who's lived in the U.S. for 35 years, was unexpectedly detained Sunday in Shelby Township.

"We've been here all of our lives, most of us...grew up together over here," said Suleiman.

Nathan Kalasho, a prominent figure in the Chaldean community, says he's outraged the U.S. government would allow Iraqi Christians to be deported to the Middle East.

"I mean these are people that have been declared victims of genocide by the Obama administration and by this administration," said Kalasho. "But then to say, 'well you know what, we're going to send you back to the area of genocide,' doesn't make any sense."

Suleiman says he will call on President Trump to support the Chaldean community as they supported him in the presidential election.

"Whoever is making this decision, you guys need to really review these files, and review the cases before we decide to send anybody back," he said.

There are many questions the families have after this weekend.

There is an anti-deportation rally planned for later this afternoon at the Mother of God Chaldean Catholic Church in Southfield.

ICE has responded by saying the actions were legal. They released this statement to 7 Action News on Monday:

"As a result of recent negotiations between the U.S. and Iraq, Iraq has recently agreed to accept a number of Iraqi nationals subject to orders of removal. As part of ICE's efforts to process the backlog of these individuals, the agency recently arrested a number of Iraqi nationals, all of whom had criminal convictions for crimes including homicide, rape, aggravated assault, kidnapping, burglary, drug trafficking, robbery, sex assault, weapons violations and other offenses.

Each of these individuals received full and fair immigration proceedings, after which a federal immigration judge found them ineligible for any form of relief under U.S. law and ordered them removed."