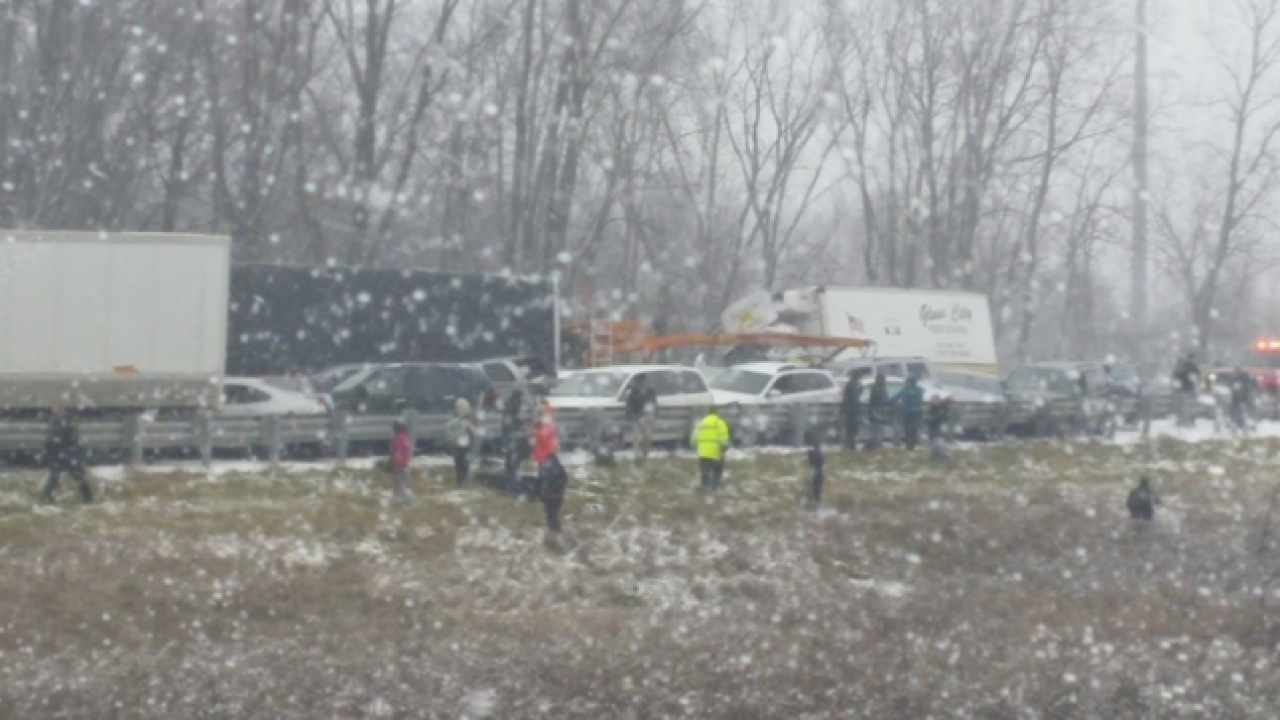 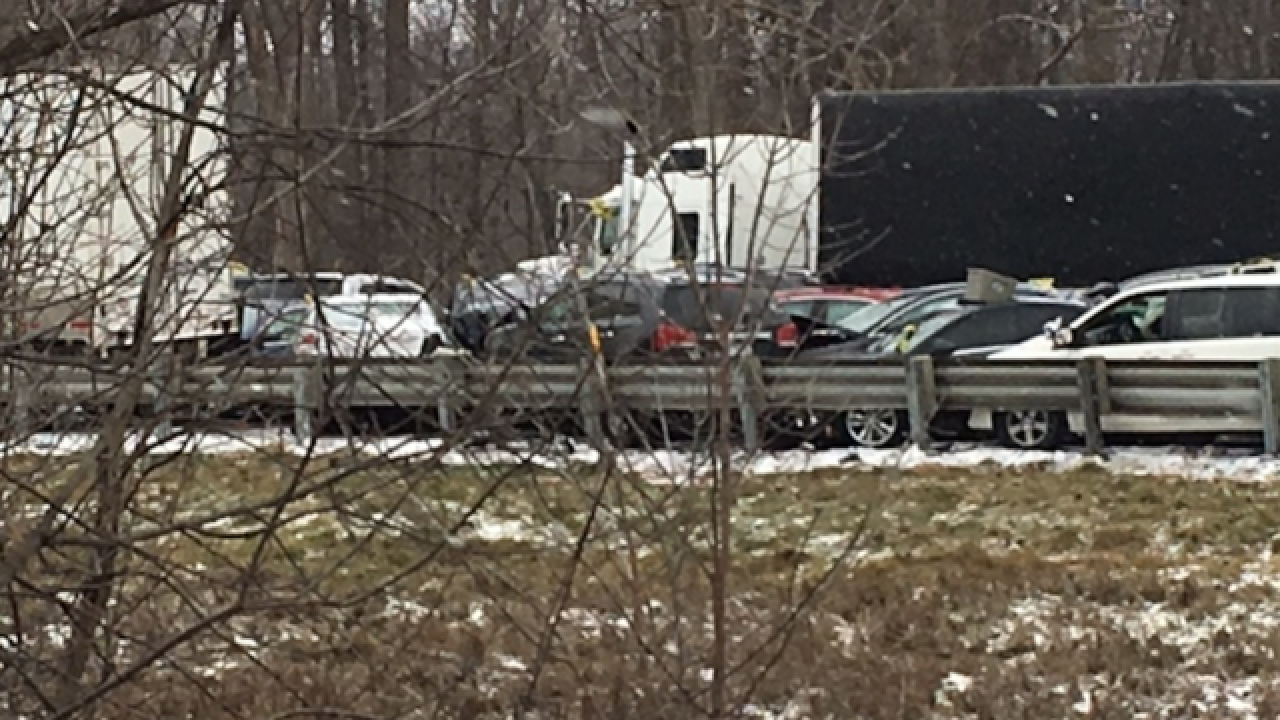 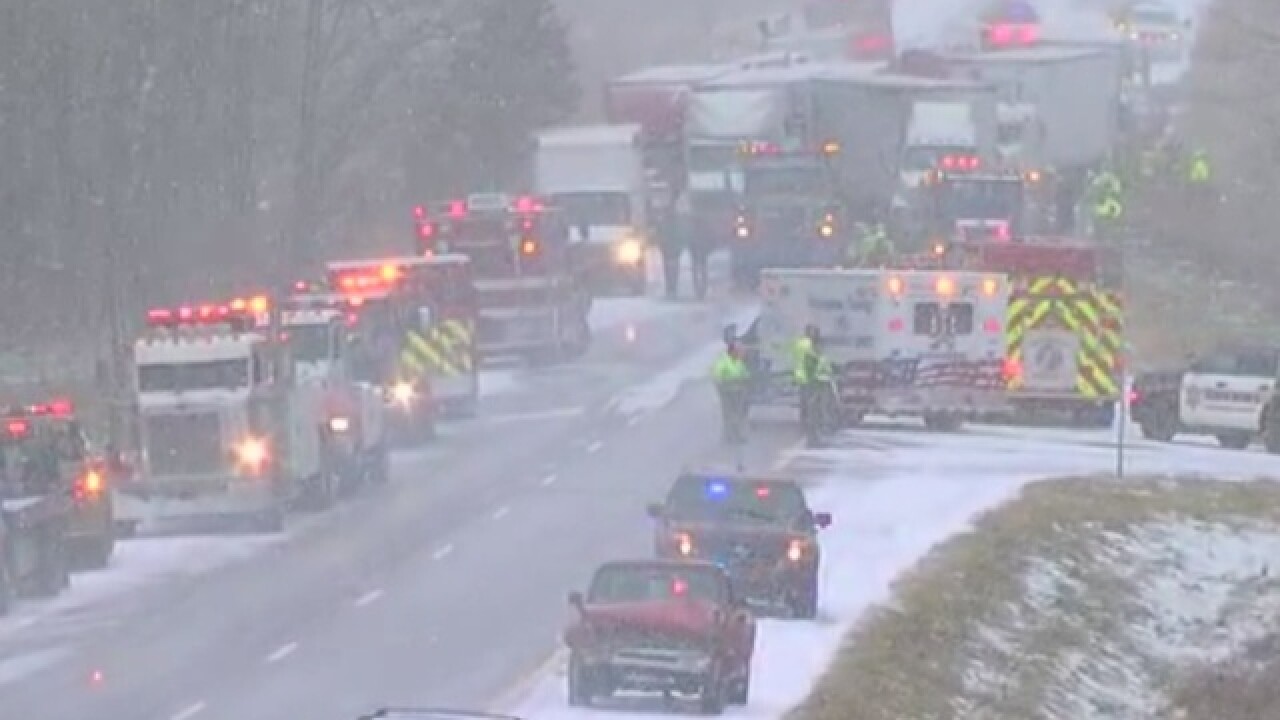 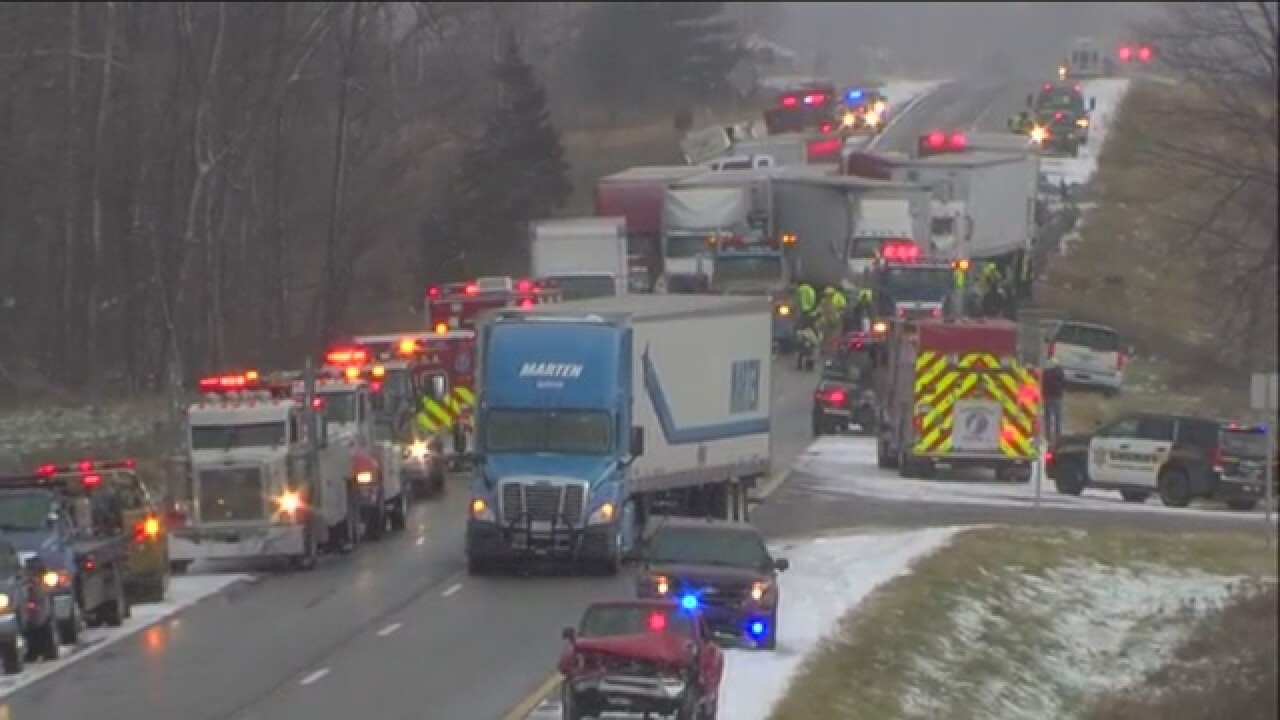 Westbound I-96 has reopened in Fowlerville after being closed for more than 12 hours to clear about 40 trucks and cars involved in the fatal pileup that happened on I-96 at Wallace Road around 10:00 am.

The eastbound lanes have been reopened for several hours.

40+ car accident on Westbound I96 at west of Fowlerville. Ingham County units being requested to assist. @MDOT_LanJxn pic.twitter.com/j4UUn9XiUk

The Livingston County Sheriff's Office says three people died in the accident.  One victim killed was driving a semi-truck.  The other two were in separate cars.

Investigators say slick roads and white-out conditions appear to have caused the crash. Alcohol is not believed to be a factor.

“I was right in the middle of it,” said Pat Johnson, who was driving from Troy to Lansing when the crash happened. “You just heard car after car hitting each other.”

“The firefighters and everybody were quick to the scene,” said Baba Gundi, who was driving from Redford Township to Lansing when the crash happened, giving him minor injuries.

"They tried their best but those people couldn’t be saved, but we are alive to tell the story, thanks to God,” he says.

“Life is really fragile,” said Charlie Barrett, another crash survivor. “It makes you appreciate every day that you have."

Dash camera video recorded by a trucker involved in the crash shows just how fast visibility changed and the crash happened.

The Livingston County Sheriff's Office says the crash is a tragic reminder of just how important it is to slow down when snow impacts visibility.