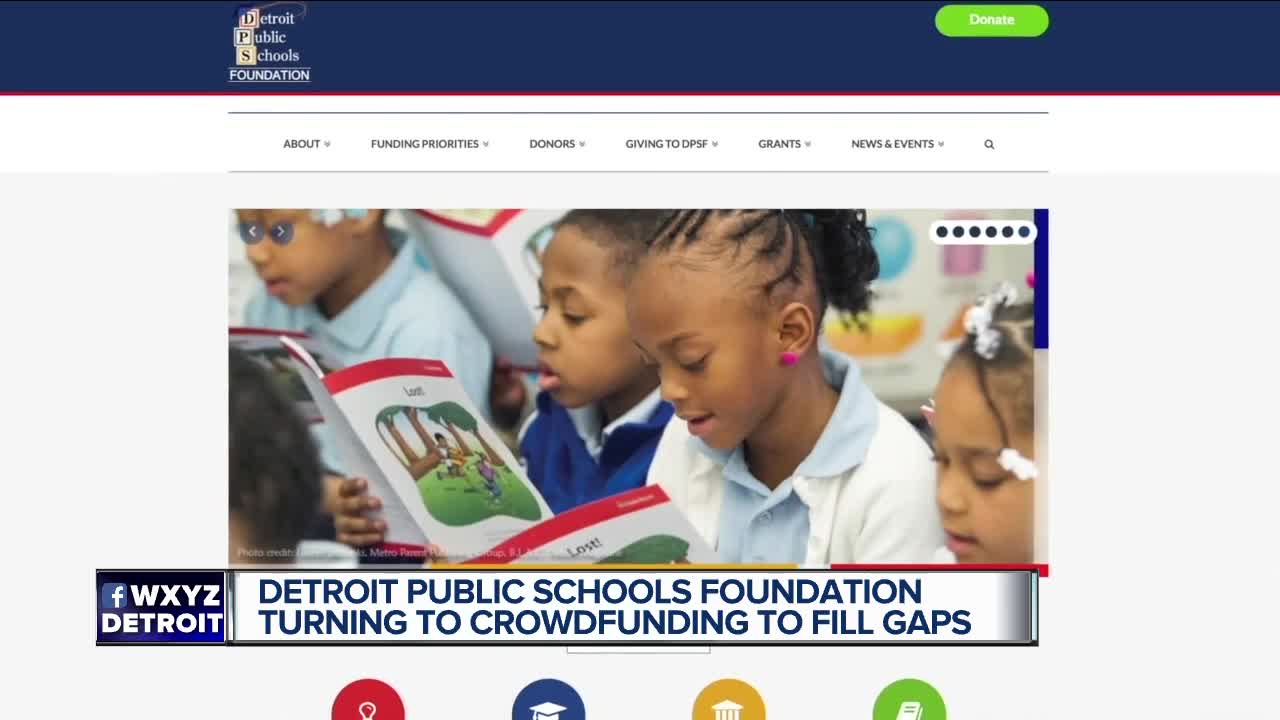 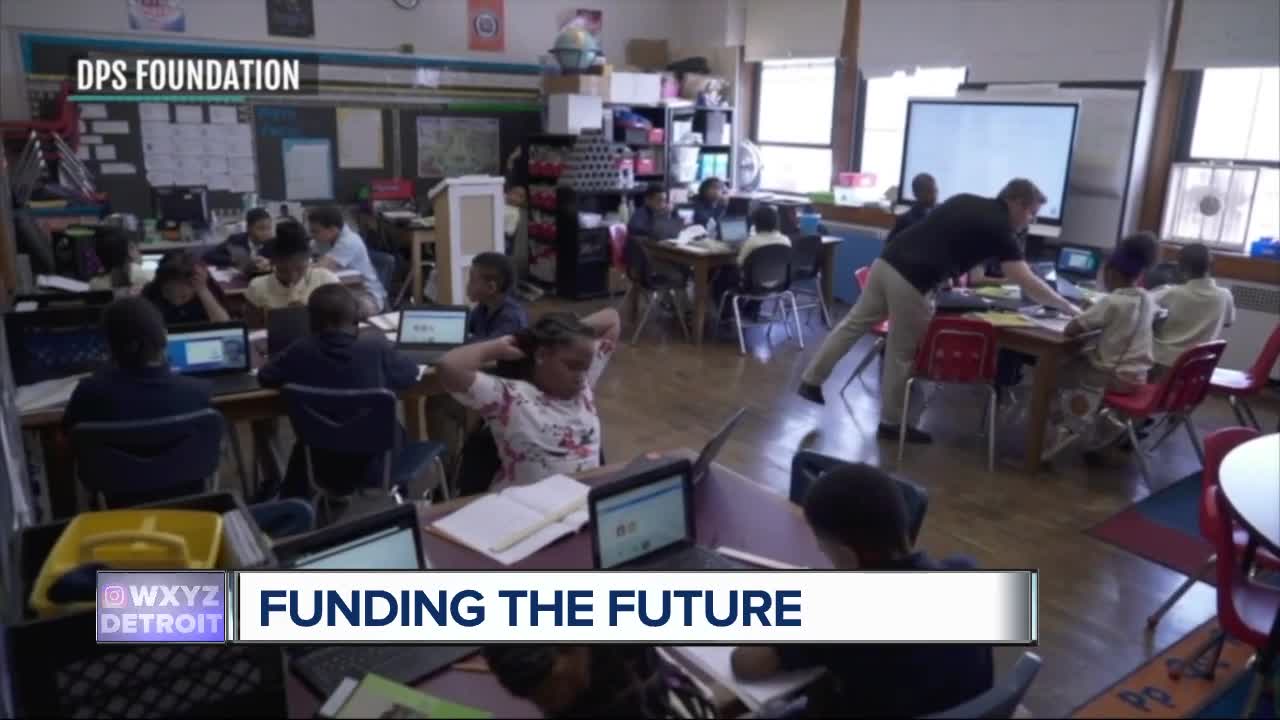 The nonprofit that works to support the district's students and teachers is working to raise $200,000.

Everything from scholarships, to professional development for teachers, to basic things like uniforms. We're told the list is very long.

The Detroit Public School Community District relies on state school aid funds, but because of many factors like bankruptcy and a declining tax base, it's falling short on resources.

That's why, for the firs ttime, the non-profit Detroit Public Schools Foundation is turning to crowdfunding. It's reching out to the community to raise money online and it's also hosting pop-up events, like one tonight from 5:00 to 8:00 at Bert's in Detroit.

It will feature jass performances by Detroit students.

There's no cover charge, but they're hooping those who come by will donate to the crowdfunding campaign.

The President and CEO of the Detroit Public Schools Foundation describes it as a call to action.