Drinking beer now illegal on some rivers up north this summer; could get 6 months in jail 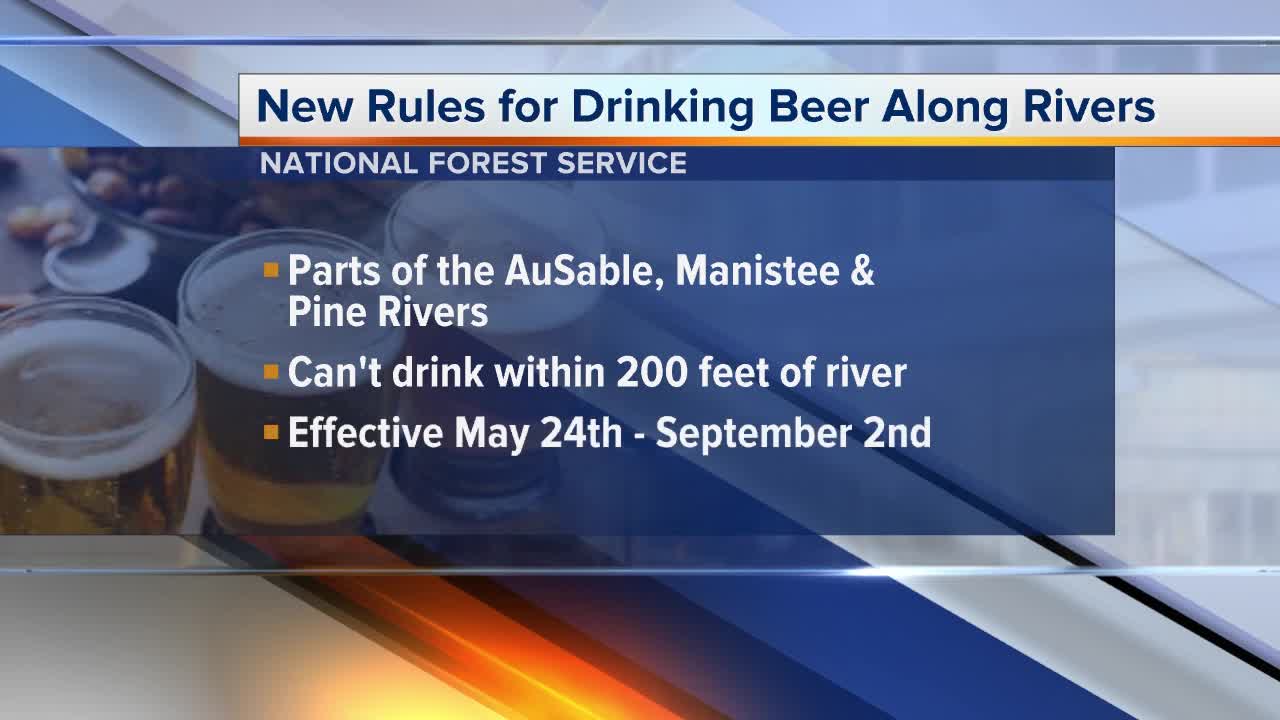 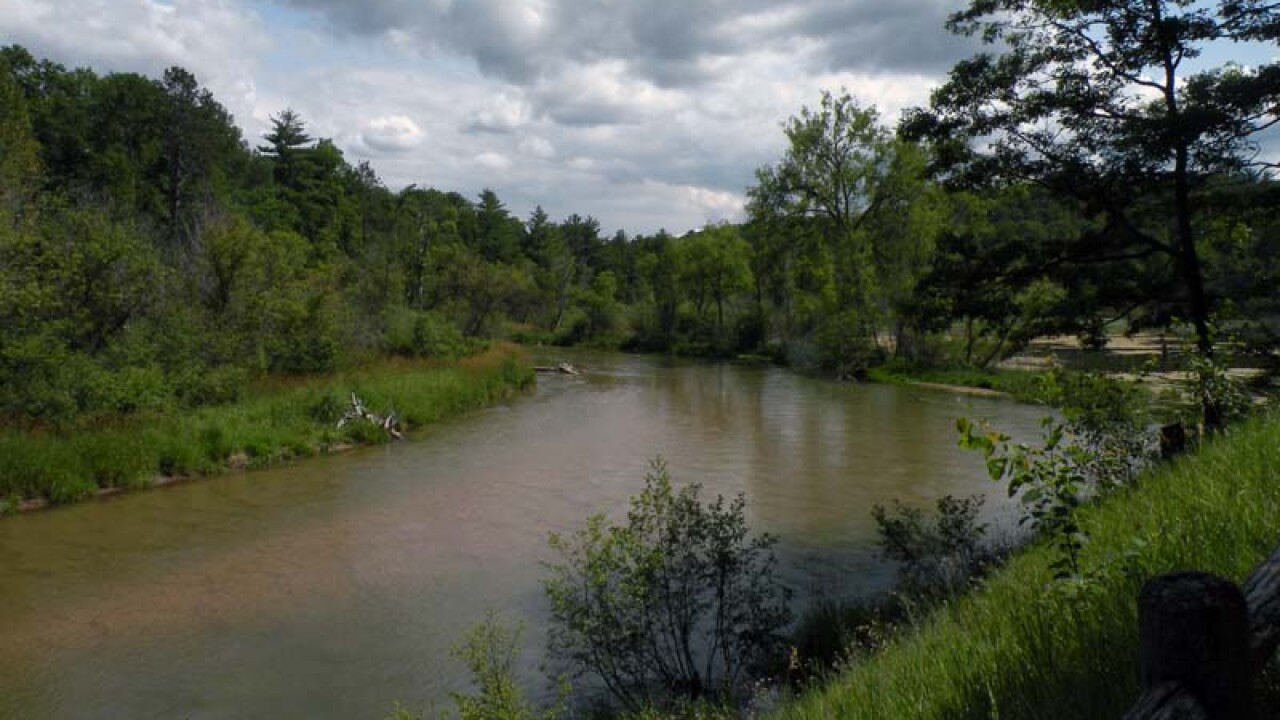 (WXYZ) — Floating along the river and drinking may be the favorite part of a Michigan summers for some people, The National Forest Service is now banning drinking on some rivers up north this summer.

According to the service, alcohol will be banned on three rivers in the Huron-Manistee National Forests.

Between May 24 and Sept. 2, alcohol will be banned on portions of the AuSable, Manistee and Pine rivers this summer, and within 200 feet of the rivers.

“The closure order is intended to address persistent public safety issues and protect natural resources on rivers of outstanding recreational value,” said Huron-Manistee National Forests Supervisor Leslie Auriemmo. “Our goal is to create a safer, more sustainable, and more enjoyable experience for the thousands of visitors who recreate on our National Wild and Scenic Rivers each year.”

Private lands, developed campgrounds and other designated campsites within the areas will not be affected by this.

On the AuSable River, it will be banned from Mio to the 4001 Landing in Oscoda and Alcona counties

On the Mainstee River, it is segments from Tippy Dam downstream in Manistee County.

On the Pine River, it is segments starting at Elm Flats to Low Bridge in Lake, Wexford and Manistee counties.