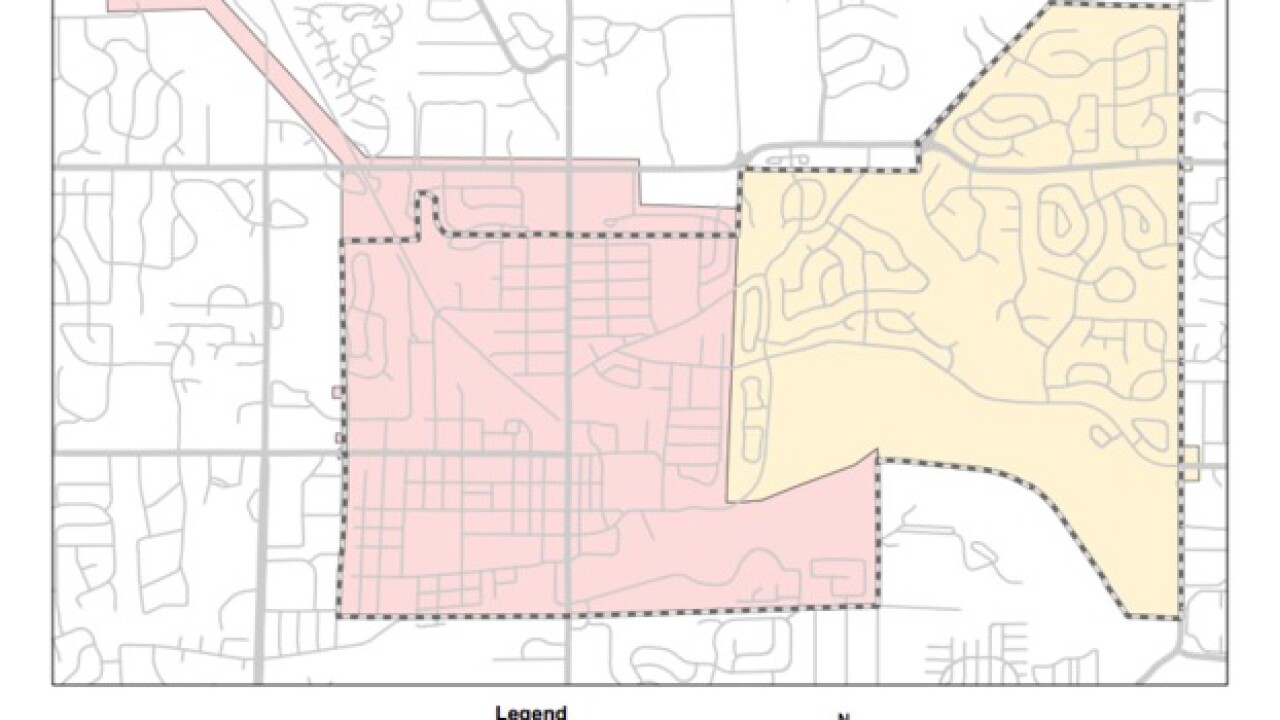 UPDATE: The boil water advisory for the City of Rochester has been lifted, according to city officials.

Residents can resume using tap water as normal but should follow these precautionary tips:

Officials say a drop in pressure may have caused a bacterial contamination in the East Side water system.

Residents should not drink the water without boiling it first. Families are encouraged to boil water for one minute and cool before using or use bottled water.

Around 12:30 p.m. Wednesday, Great Lakes Water Authority operators "inadvertently failed to open the bypass line prior to isolating the meter."

Officials say pressure was restored with 15-20 minutes, but precautionary measures are recommended "whenever a water system loses pressure for any significant length of time."The department will collect samples to figure out if the water quality meets the state drinking water standards.

Customers will be notified when the boil water advisory has been lifted, officials say.