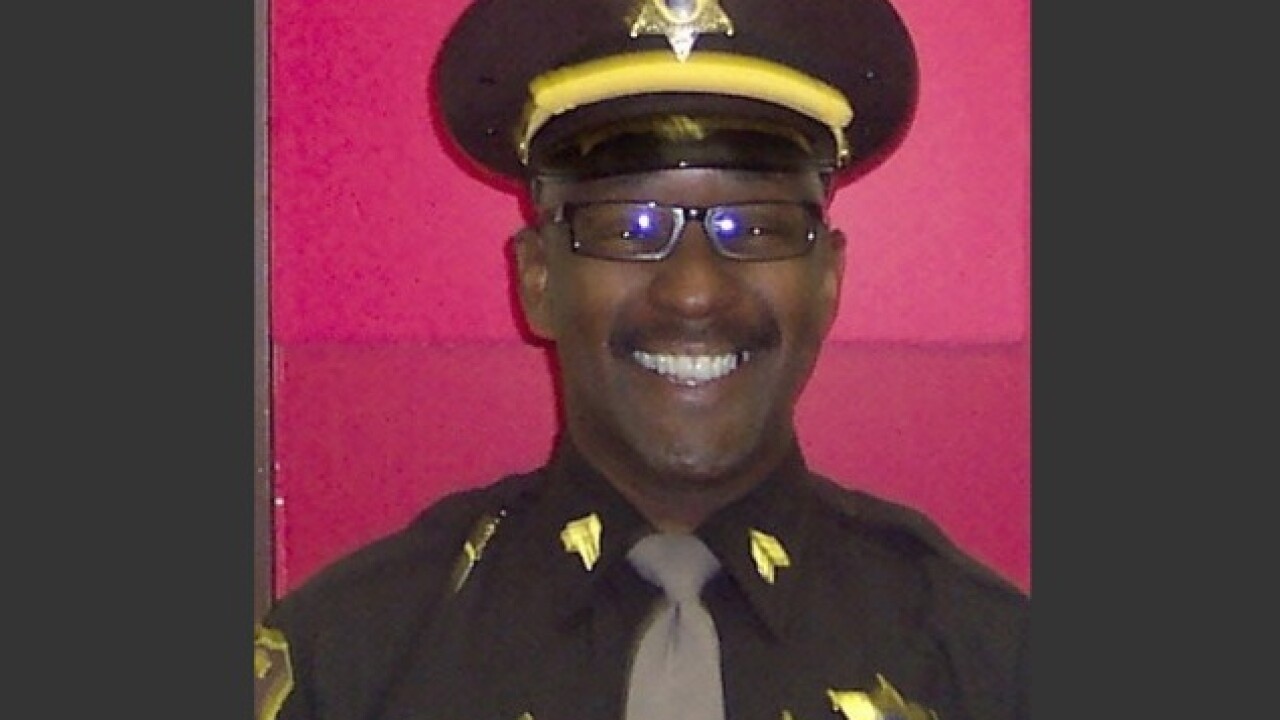 The driver wanted in the hit-and-run accident that killed a Wayne County Sheriff's sergeant has been arrested, according to the sheriff's office.

The sergeant, identified as Lee Smith, was off-duty and jogging on Hines Drive near Inkster Rd. in Westland when he was struck by a vehicle that then drove off.

Smith was a 26-year veteran of the force and had just put in his application for retirement last Friday. He was expected to retire on Oct. 1.

A press conference with information about the arrest is expected at 10 a.m.