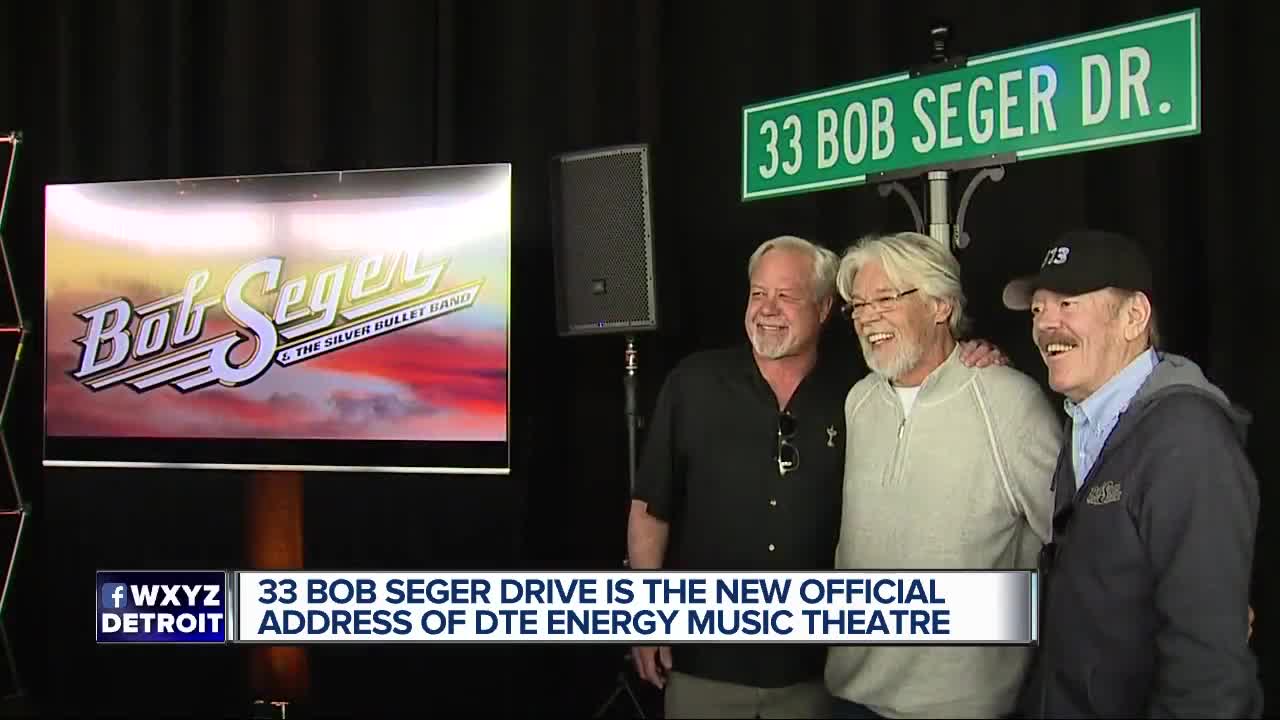 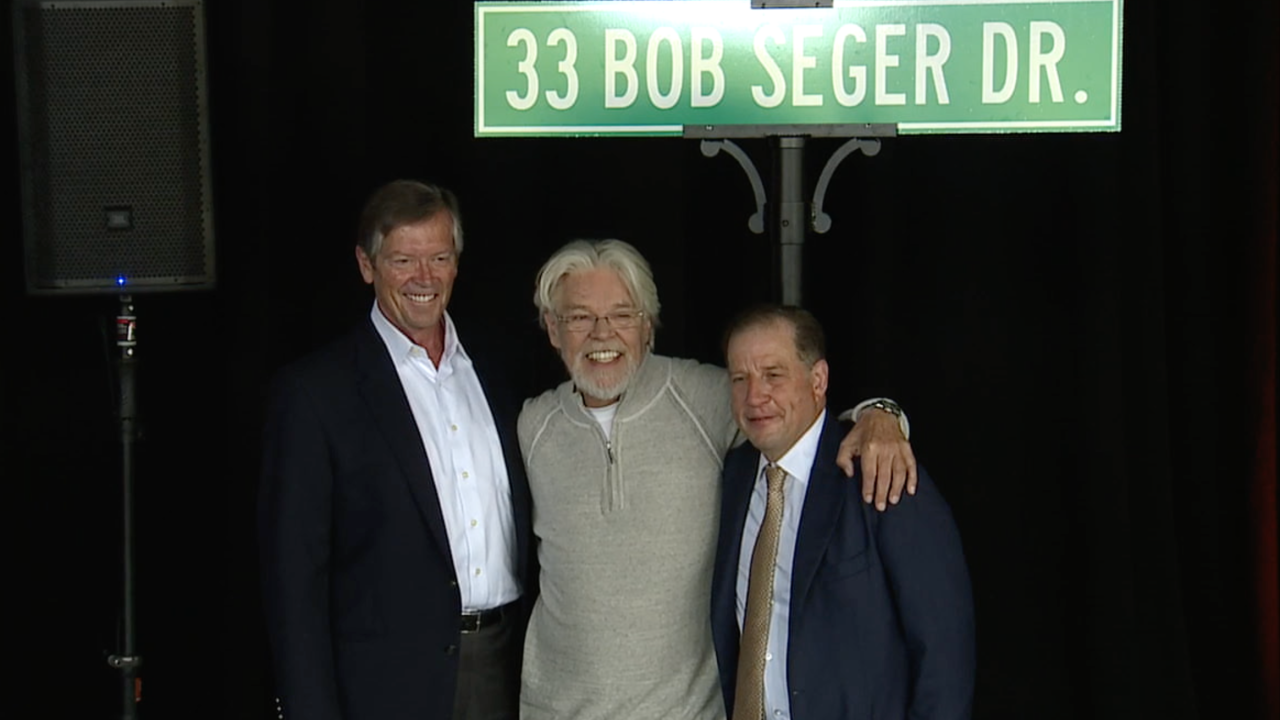 Tim Wilson, the president and CEO of 313 Presents, made the announcement during a press conference on Wednesday morning ahead of Seger's first of six shows at DTE, which begins Thursday. He has

The "Roll Me Away - Final Tour" will be Seger's last tour with the Silver Bullet Band. He's been performing at DTE Energy Music Theatre for 47 years with 33 sellouts at the venue.

The address for DTE Energy Music Theatre will change from 774 Sashabaw Rd. to 33 Bob Seger Dr.

Seger spoke briefly after the announcement, thanking the fans, Palace Sports and Entertainment, and his radio partners for the decades of support.

"It's overwhelming. I'm really happy about this. A great honor and thank you so much," Seger said.

Seger wasn't made available for interviews, but he did chat with some of Detroit's longtime Djs, who ahve been riends through the decades and supporters of his music.

"Live Bullet, that's the one that started it all. Live Bullet was the one that just all of the sudden, Bob Seger finally exploded," Ken Calvert said. "The rest of the country knew what we knew for six years before that, maybe even longer."

"It's absolutely a legacy item for Bob and I couldn't be happier for him," Jim Johnson added. "I can't think of anybody more deserving of it."