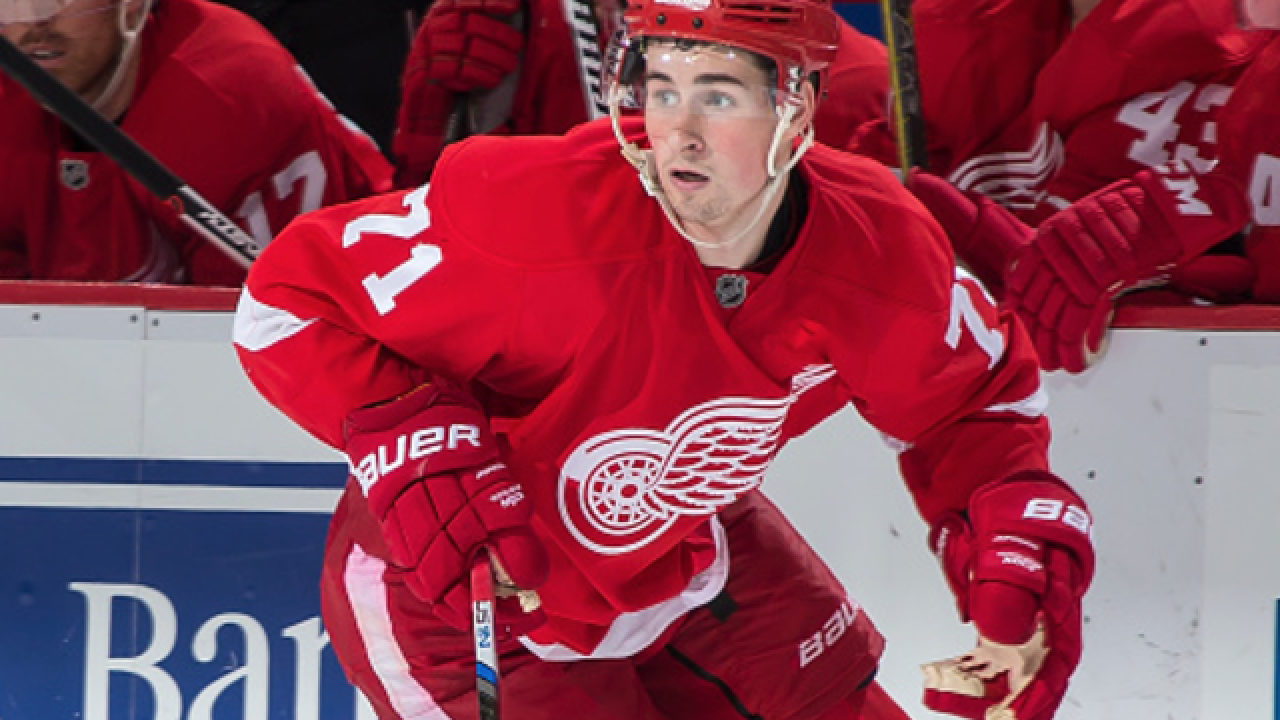 A hometown favorite will be leading the charge on Saturday at the Chevrolet Detroit Belle Isle Grand Prix. The grand prix announced Detroit Red Wings forward Dylan Larkin will be the Grand Marshal on Saturday, June 4.

As Grand Marshal, Larkin will participate in different activities throughout the day on Belle Isle, including giving the command, "Drivers, start your engines," before the race, which airs at 3:30 p.m. on Channel 7.

“Growing up in the Detroit area, I know the tradition of the Grand Prix and the excitement it brings to the city,” Larkin said in a release. “It’s going to be fun to visit Belle Isle, meet some of the drivers and get a chance to ride in the pace car. I like to go fast on the ice but not as fast as those guys go on the race course. I’m really looking forward to serving as the Grand Marshal of the Chevrolet Detroit Belle Isle Grand Prix.”

Tickets are still available for the race at DetroitGP.com .