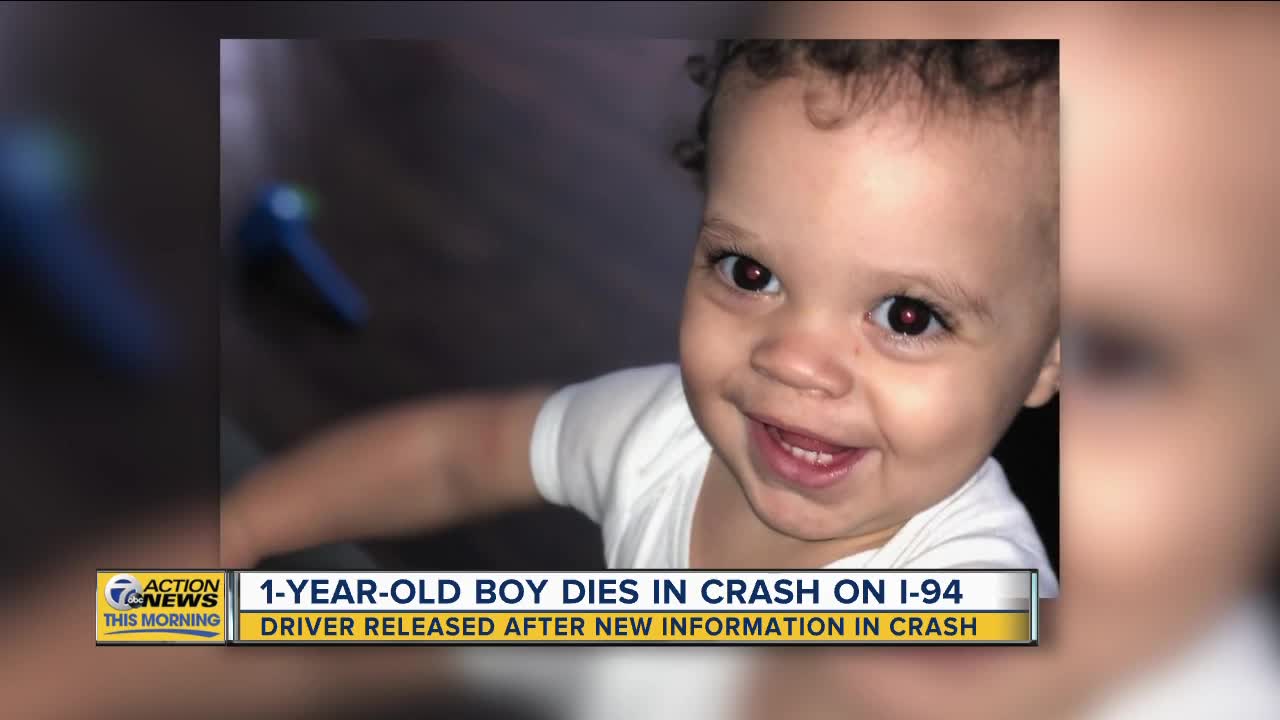 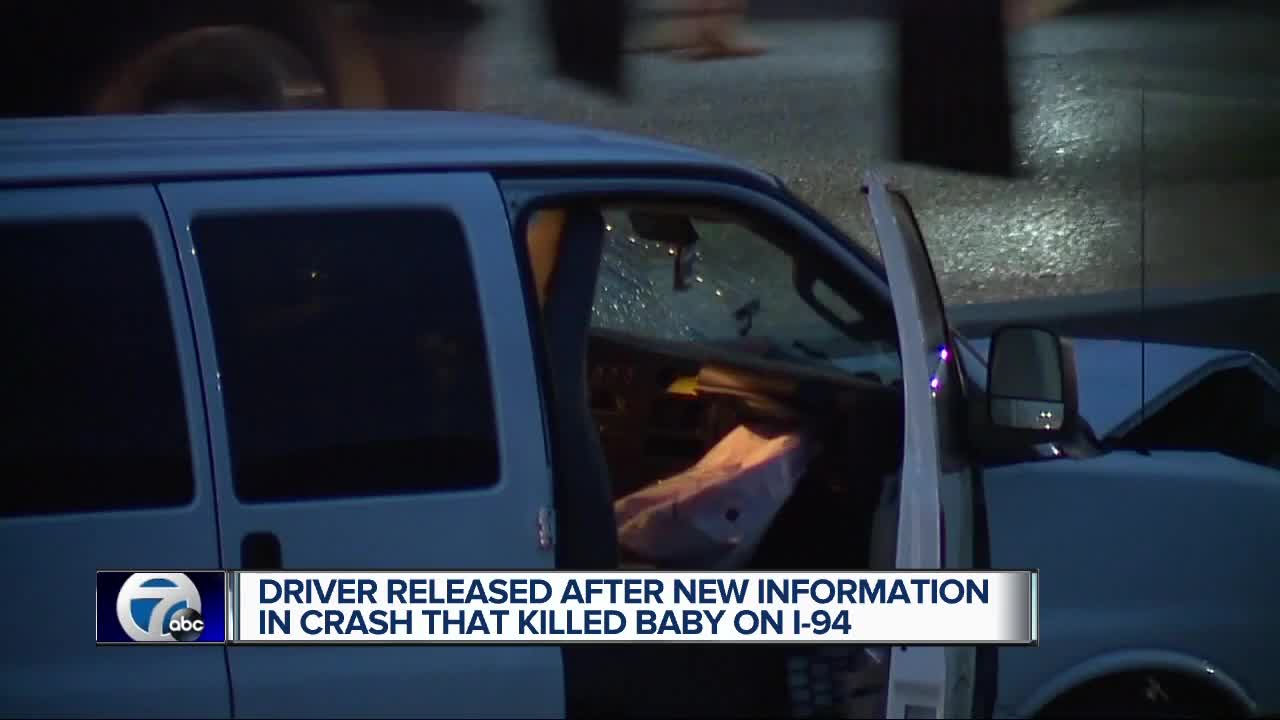 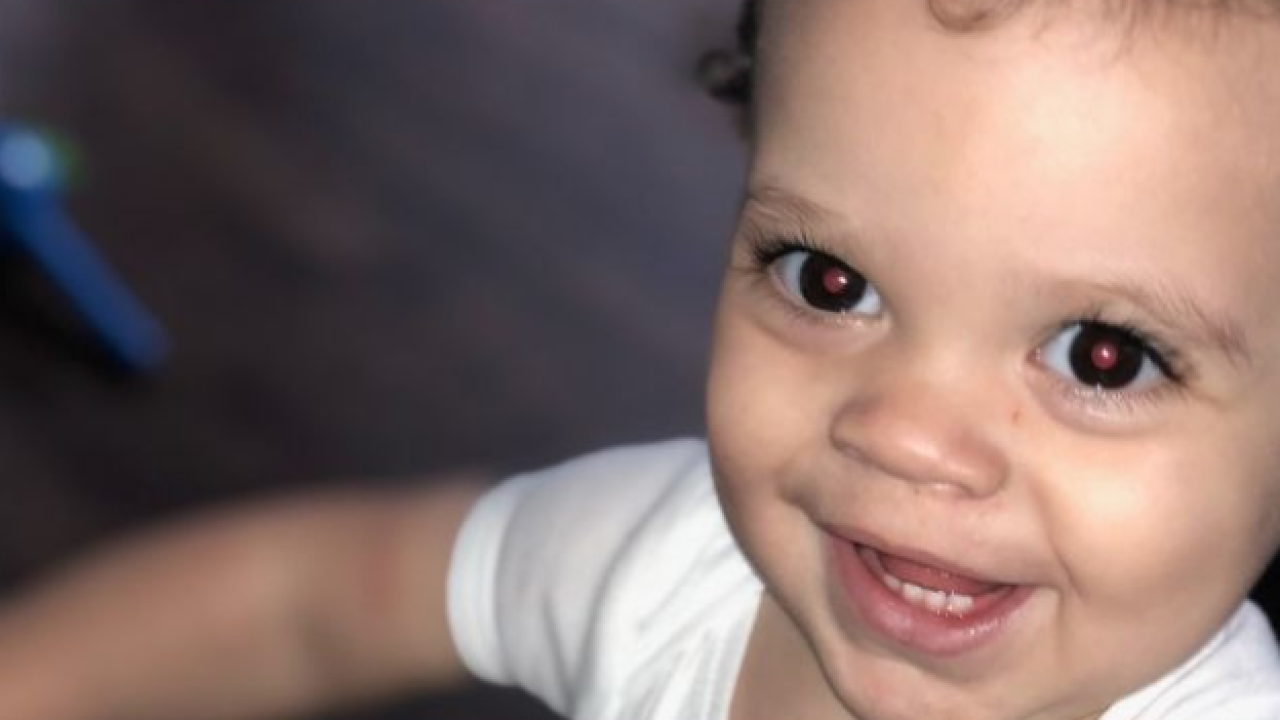 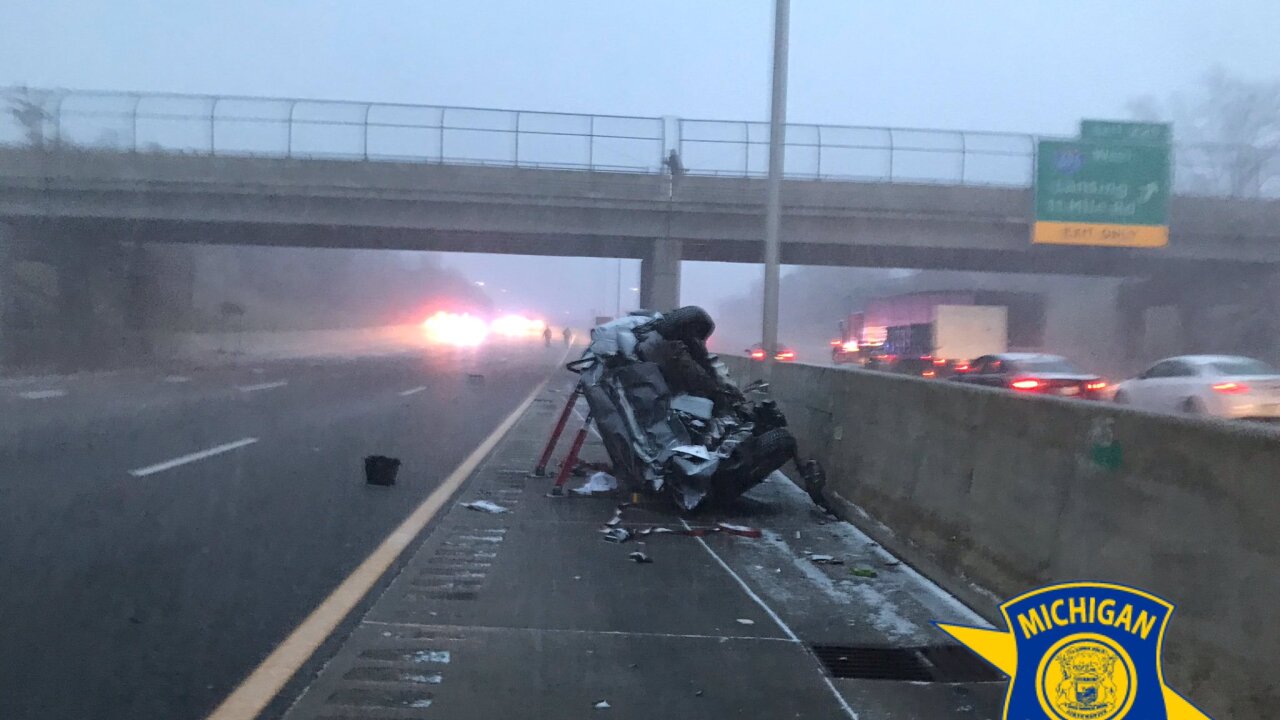 The freeway was closed for several hours.

Heads Up: Eastbound I 94 near 11 Mile is a serious injury crash. Several lanes are blocked and we antipate closing the freeway for the investigation. This will last through the rush hour. Another route is advised. pic.twitter.com/oIvORP1gFY

Police said a van was traveling in the left center lane when it changed into the left lane. The tire then blew on the car in front of it. As the car's driver lost control, the van hit it. Police initially arrested the driver of the van, who is a 37-year-old from Toledo, but have since released him after learning more about what happened.

The cause of the crash is officially under investigation.

My thoughts are with the family of the 1-year-old boy who died in this crash on eastbound I-94 near I-696. Drive carefully. pic.twitter.com/NVO5emol3O

A GoFundMe has been created for the boy, whose name is Chase, here.