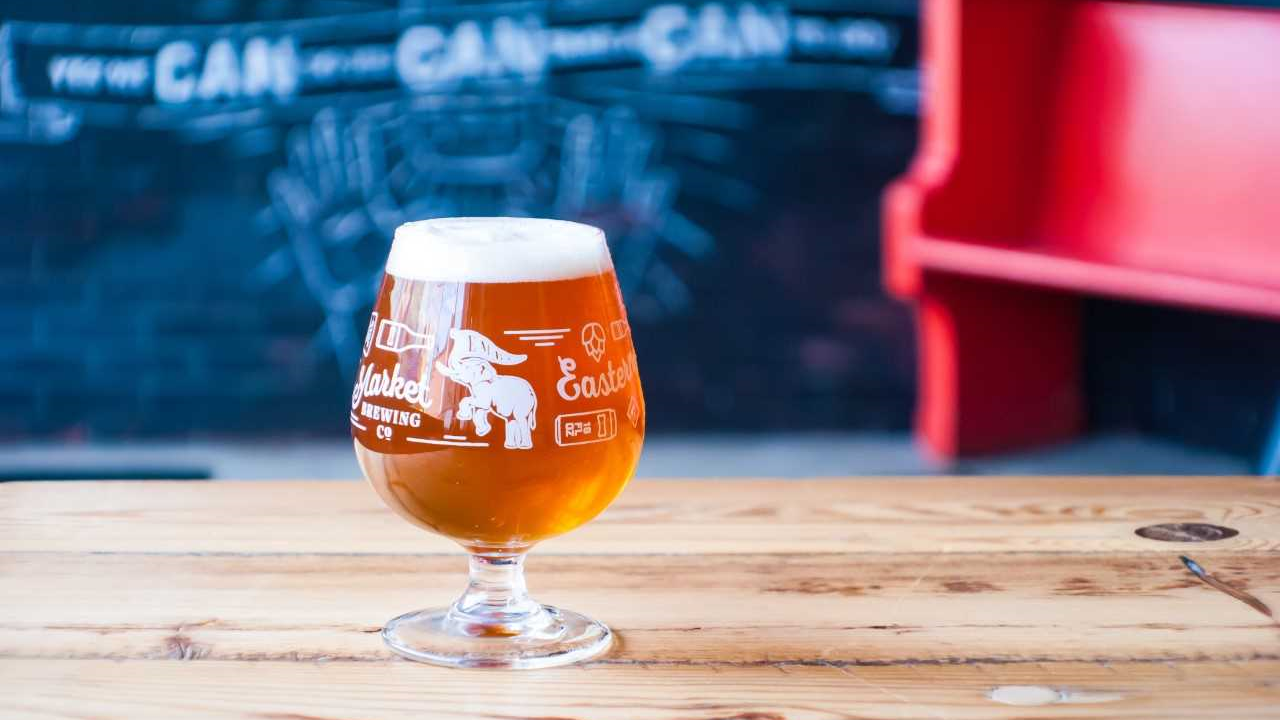 FERNDALE, Mich. (WXYZ) — Eastern Market Brewing Co. is expanding into metro Detroit, as they will soon take over the former home of Axle Brewing Co.'s taproom in Ferndale.

In a post on the brewery's Facebook page, and first reported by the Detroit Free Press, the brewery in Eastern Market finalized a deal on Thursday to open a second home at 567 Livernois in Ferndale, between 8 Mile and 9 Mile.

The space will be called the "Ferndale Project" and will allow EMBC to triple their production capacity, expand selection of cans, and experiment with new styles. Last year, EMBC introduced its first flagship beer, Market Day IPA.

According to the brewery, once licensing is approved, they will shift production of the beers to Ferndale, and continue to focus on "hop-forward IPAs and fruit-forward sours that have driven much of our success to date."

Currently, they have a permanent food truck at the brewery in Eastern Market, but the Livernois location will have a kitchen for Head Chef Garrett McDonald.

"We’re pumped and nervous to take this next step and so thankful for the people that have supported us along the way - all of you. Thank you, thank you, thank you for your unending support of our beer, our brand, and most importantly of all, the Eastern Market community," a post on Facebook read.

The owner of the building, Dan Riley, will continue to be engaged in the community and own the building with his partner, and more details are expected in the coming weeks.