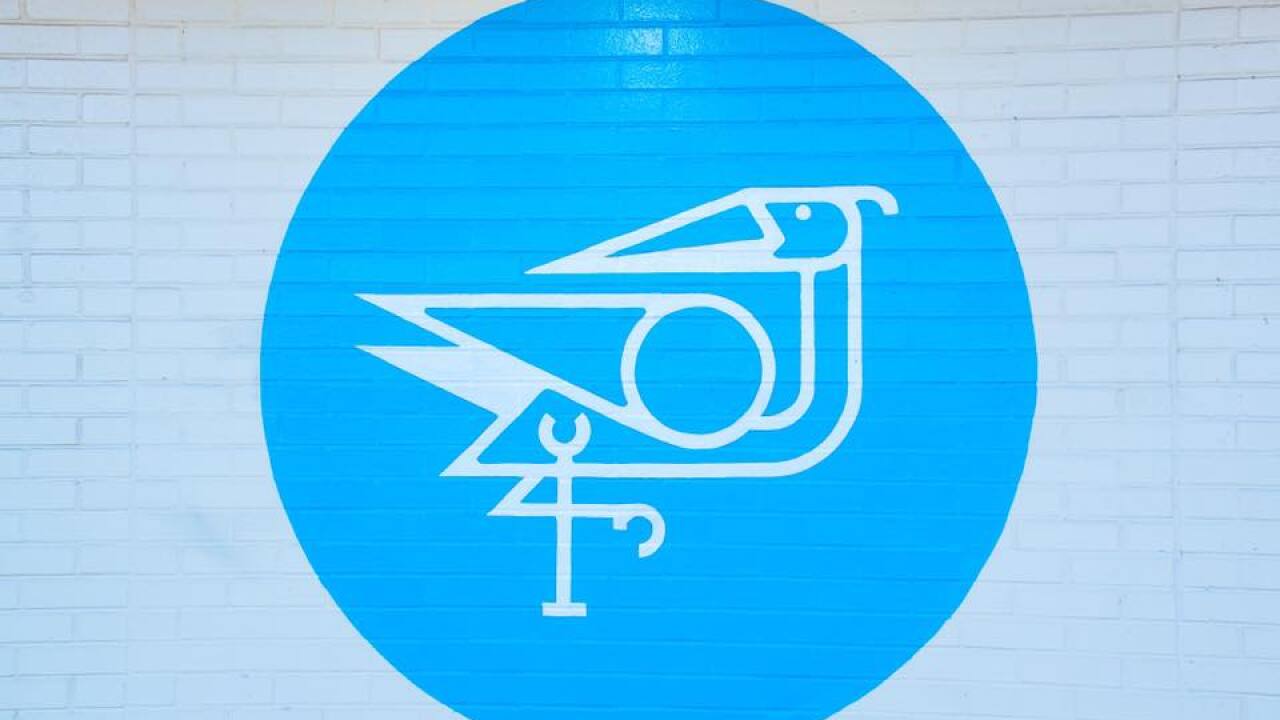 The news comes nearly six months after EMBC announced it was expanding and taking over the former home of Axle Brewing Co.

Ferndale Project will open Saturday, Feb. 22 with a grand opening party at the location at 567 Livernois.

The location has been open for lunch and they partnered with Ashe Supply Co. for coffee on some weekdays and weekends.

When announced, EMBC said they will be able to triple their production capacity, expand their selection of cans and experiment with new beer styles.

"We opened Ferndale Project to expand our brewing capacity, but it’s become so much more. We stumbled into an incredible Ferndale community that has welcomed us with open arms. We’re excited to experiment on Livernois and introduce our newest sours, IPAs, ciders, and more," a post on Facebook reads.