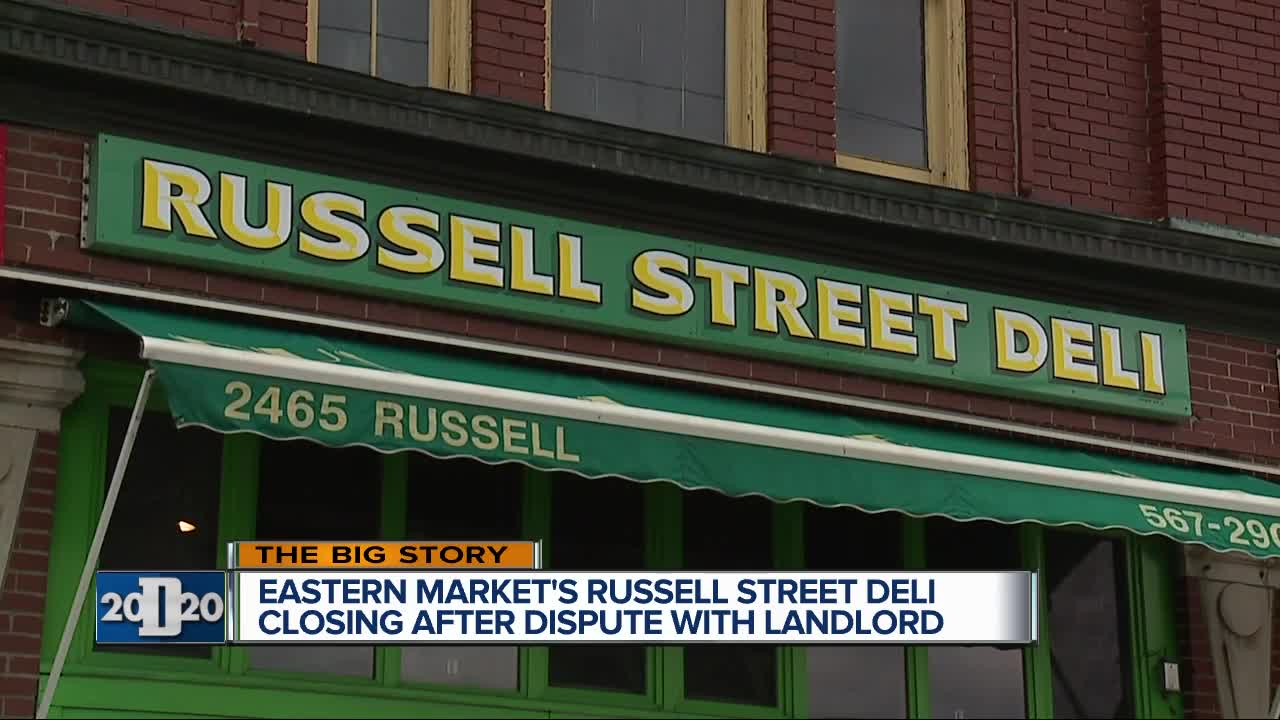 A staple in Eastern Market is closing its doors as the result of a dispute with the building's new landlord. 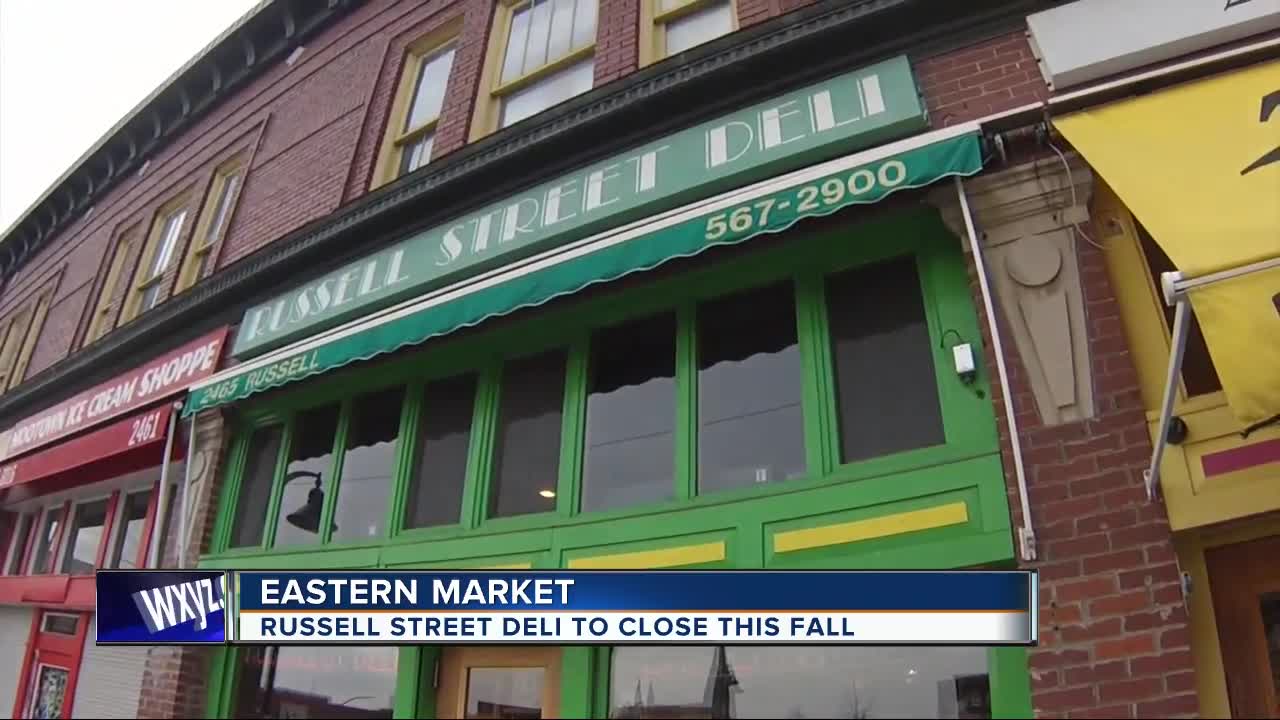 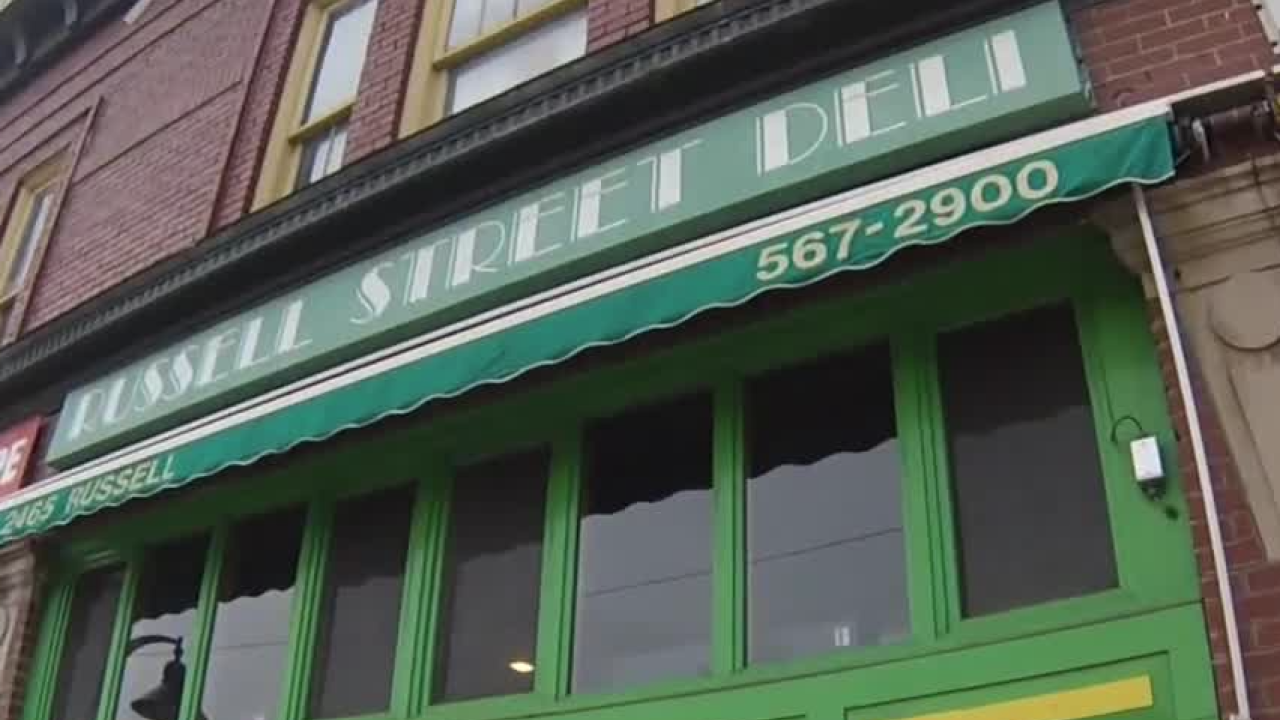 DETROIT (WXYZ) — A staple in Eastern Market is closing its doors as the result of a dispute with the building's new landlord.

The Russell Street Deli will end its 30-year run in September.

Last year, the building housing the deli was purchased by a group of investors who have acquired more than 20 buildings in the historic district.

The co-owner of the deli says the dispute started following a complaint about the building's floor.

The building's owner has released the following statement:

We have never wanted Russell Street Deli to close and, from the very beginning, have sought to resolve the matter in good faith. At every turn, they have refused to work with us to come to a mutually beneficial agreement to address this important safety concern. The matter in question involves safety issues caused by the Deli's failure to address key maintenance matters over several years, creating a safety concern. Per the lease they agreed to in 2007, which remains in effect until 2021, these repairs are their responsibility. We care deeply about the security of anyone who enters our buildings and are committed to ensuring facilities are well-maintained and up to code for the safety and security of all.