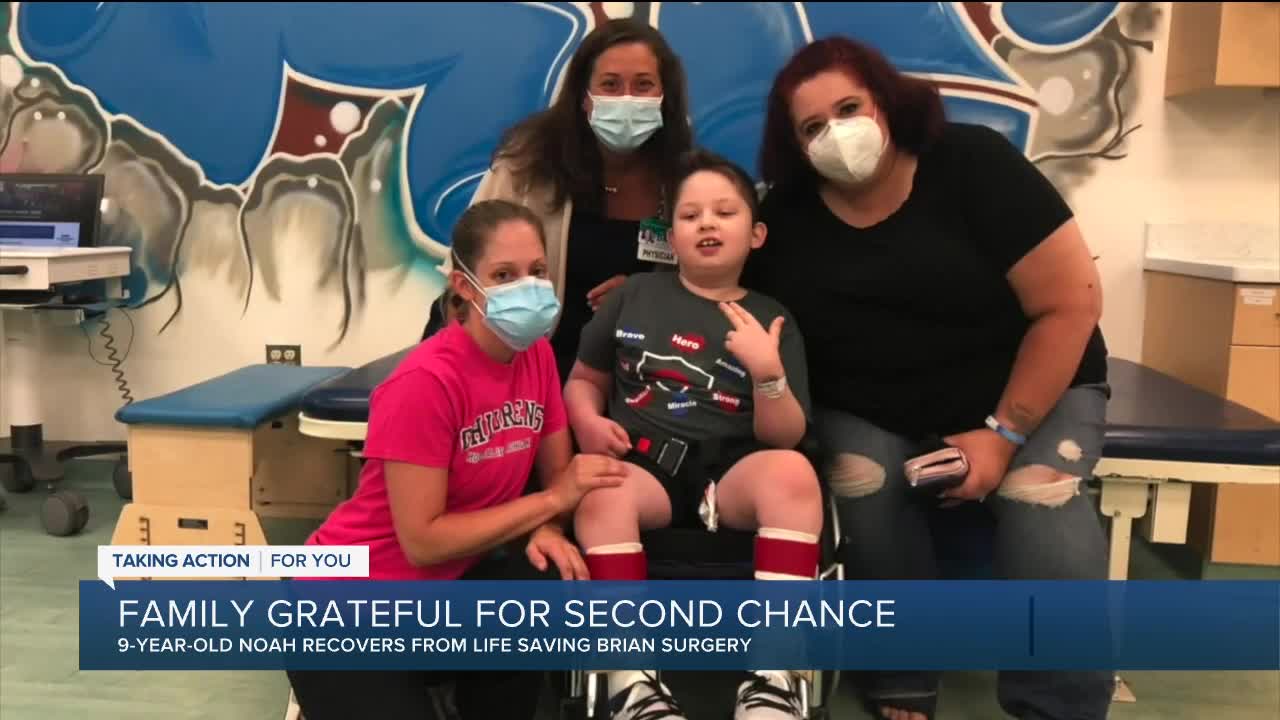 An Eastpointe family has so much to be thankful for after an unforeseen health condition that caused their 9-year-old to fight for his life. 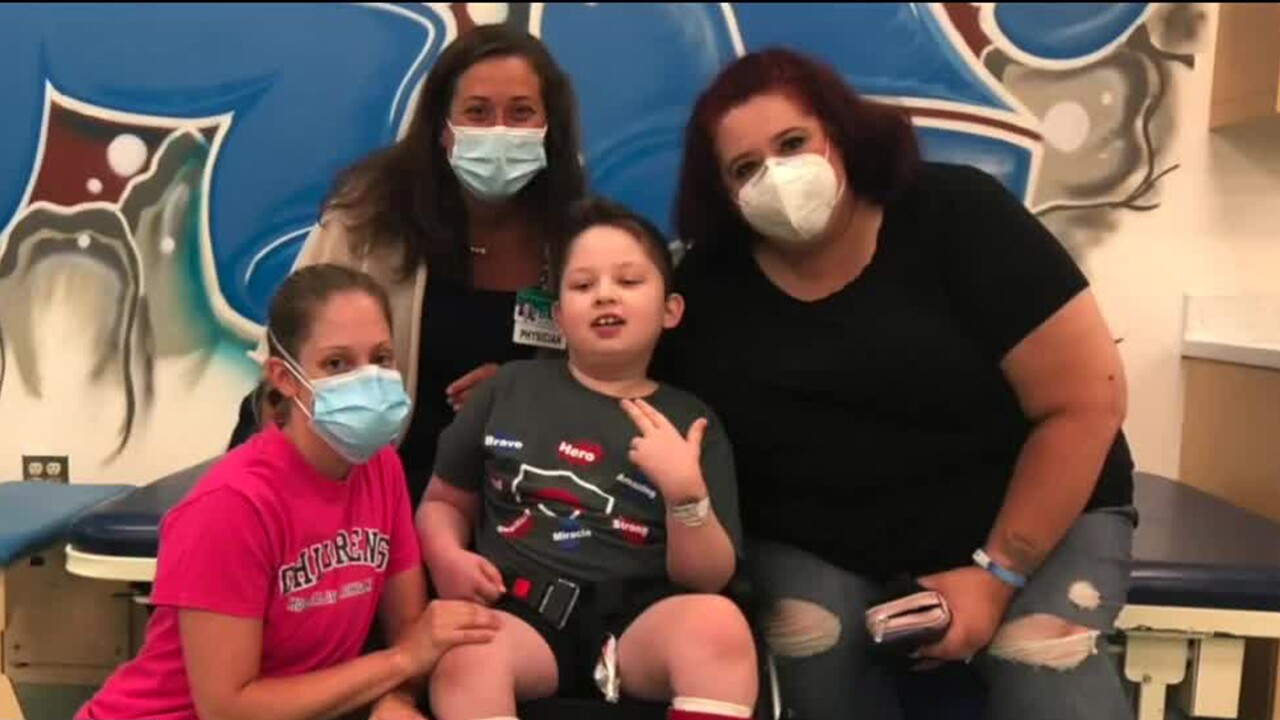 (WXYZ) — An Eastpointe family has so much to be thankful for after an unforeseen health condition that caused their 9-year-old to fight for his life.

Nicole Miele-Kerns brought her son, Noah, to the hospital for his asthma as he was having a hard time breathing. However, Nicole had a feeling that something else was wrong.

"A mother's intuition is something real," she said.

Noah was placed on a ventilator and the news of his health was frightening.

Noah ended up having the flu, resulting in encephalitis, which causes inflammation in the brain.

"I shed a lot of tears and looked for hope wherever I could find it," Nicole said. "We were in the hospital for 110 days."

"He would communicate by blinking once for yes and twice for no," she said.

Eventually, Noah was taken to Children's Hospital of Michigan and began to steadily improve after some setbacks.

With the help of the care team, Noah gradually became more awake, gained strength and found his voice.

"It's just really incredible seeing him today," Nicole said. "He's got more strength and stamina than anybody I know. He's a strong kid, I'm proud of him."