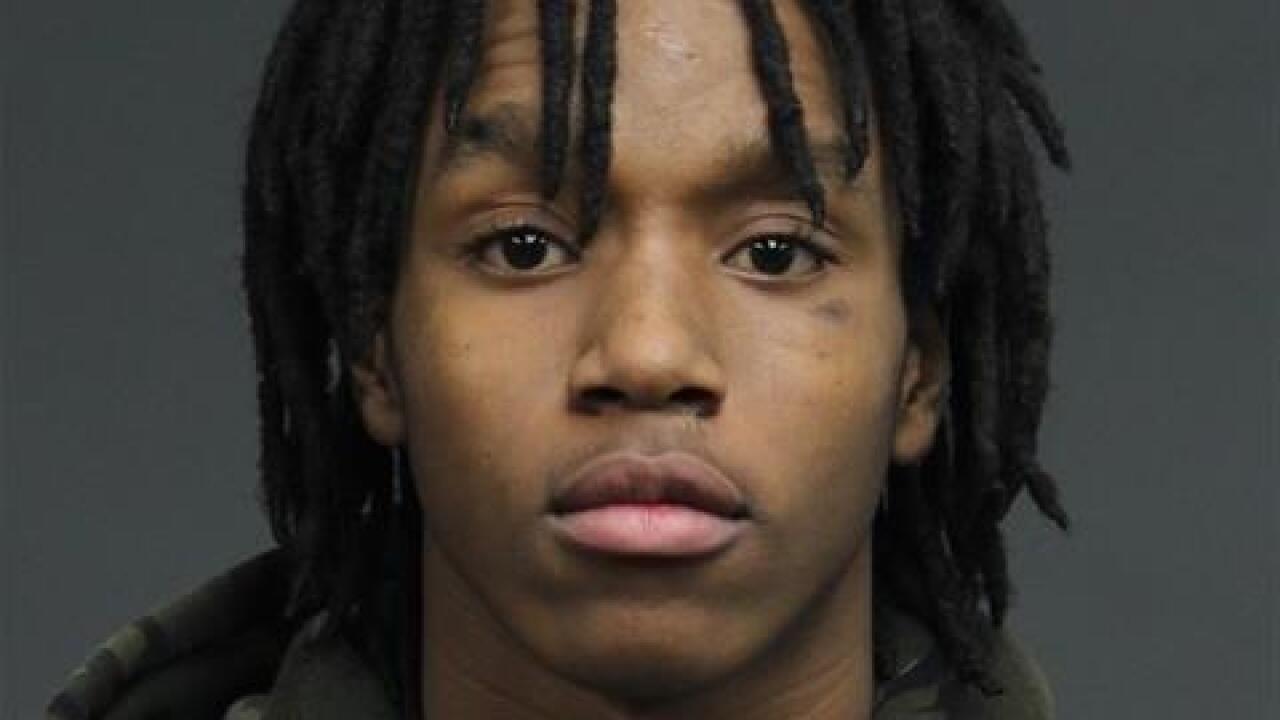 EASTPOINTE, Mich. (WXYZ) — The Eastpointe Police Department is trying to find a suspect who allegedly broke into a Dairy Queen on Nine Mile Road and Eastpointe High School on separate occasions.

The suspect, Mario Tyran Jackson, has two active warrants after breaking into the Dairy Queen on May 3 and then Eastpointe High School on May 6.

Investigators say Jackson may have altered his appearance and now has shorter hair. Jackson also has a distinctive mark under his eye, and may be wearing a camouflage jacket.

Police say the suspect may be staying in vacant buildings and houses.