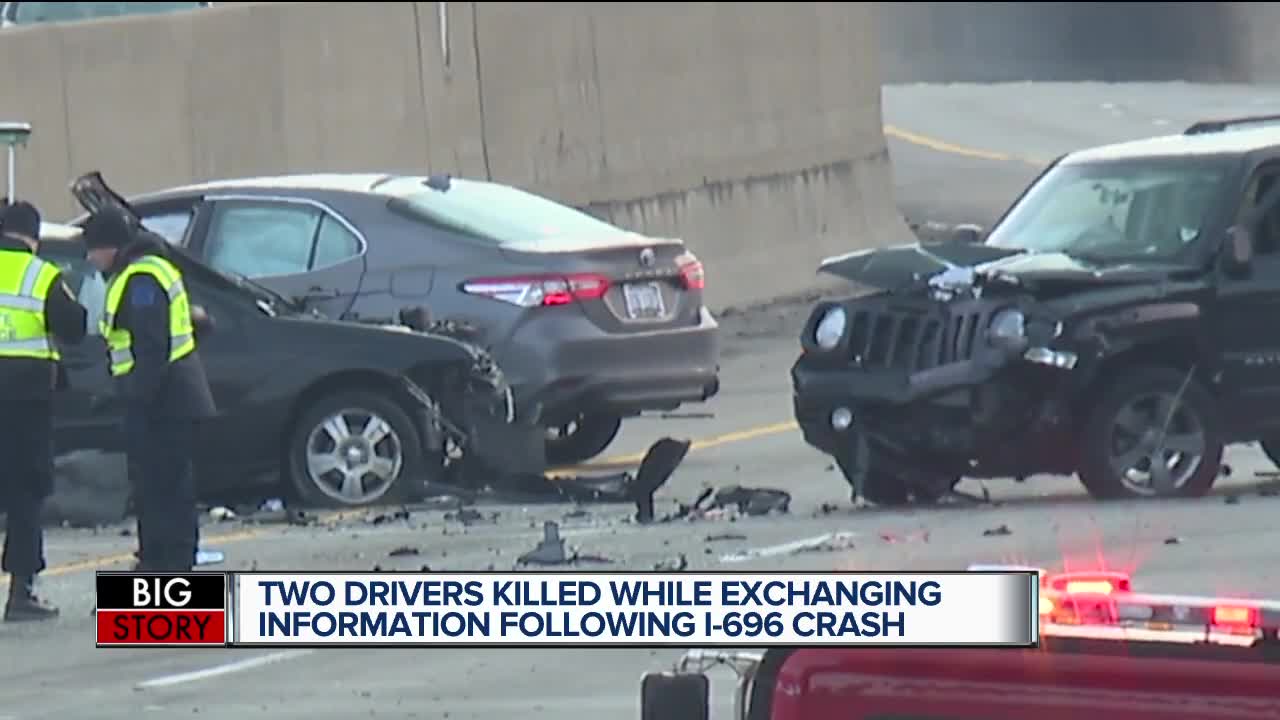 Eastbound I-696 is closed at Woodward due to a serious crash Tuesday morning. 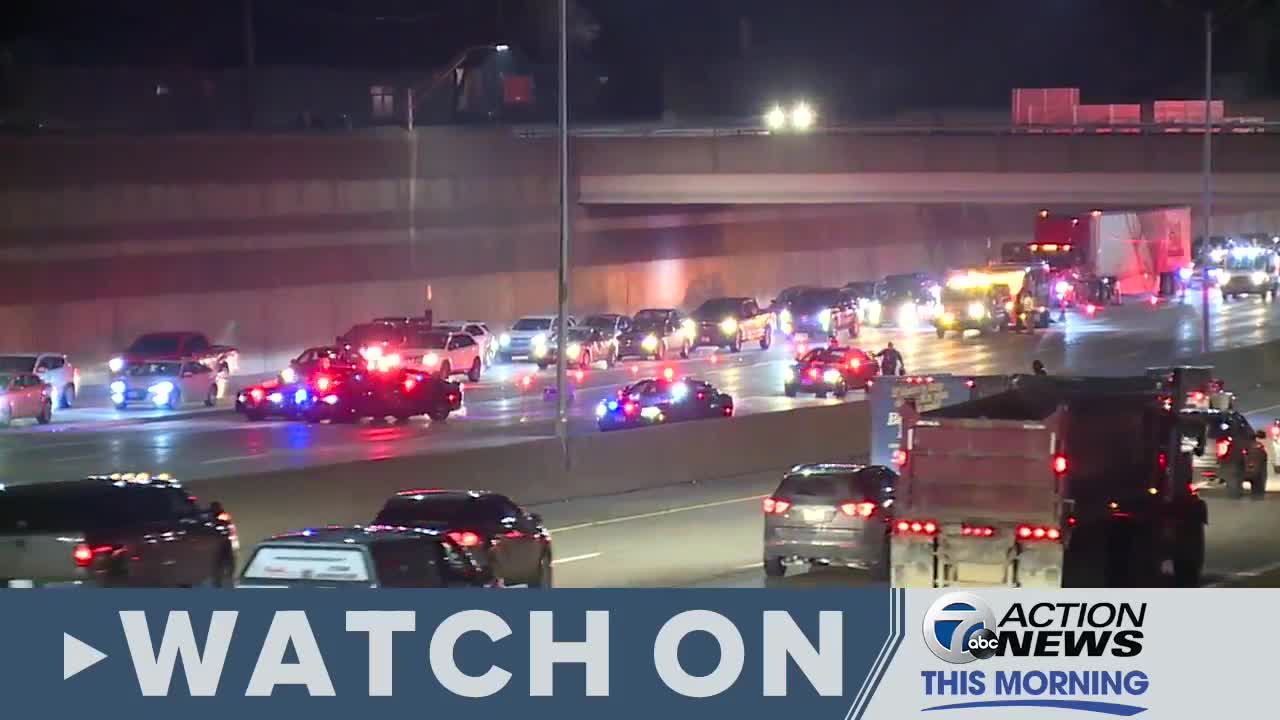 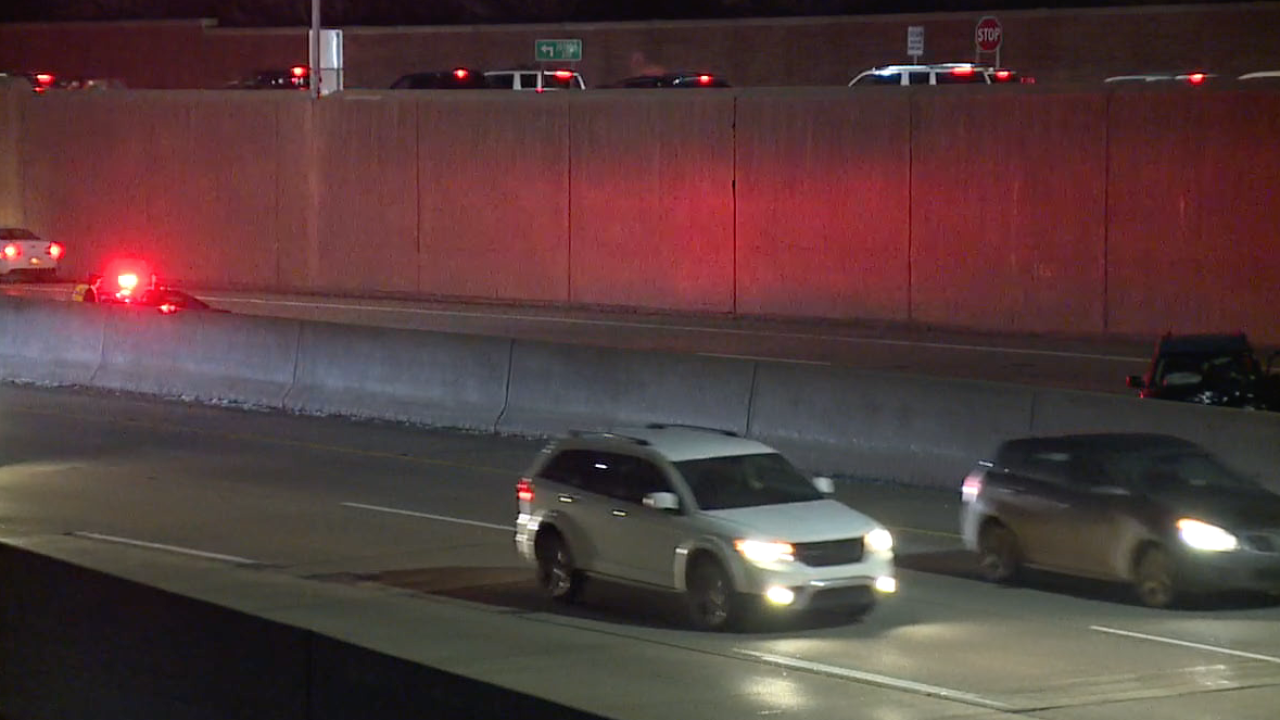 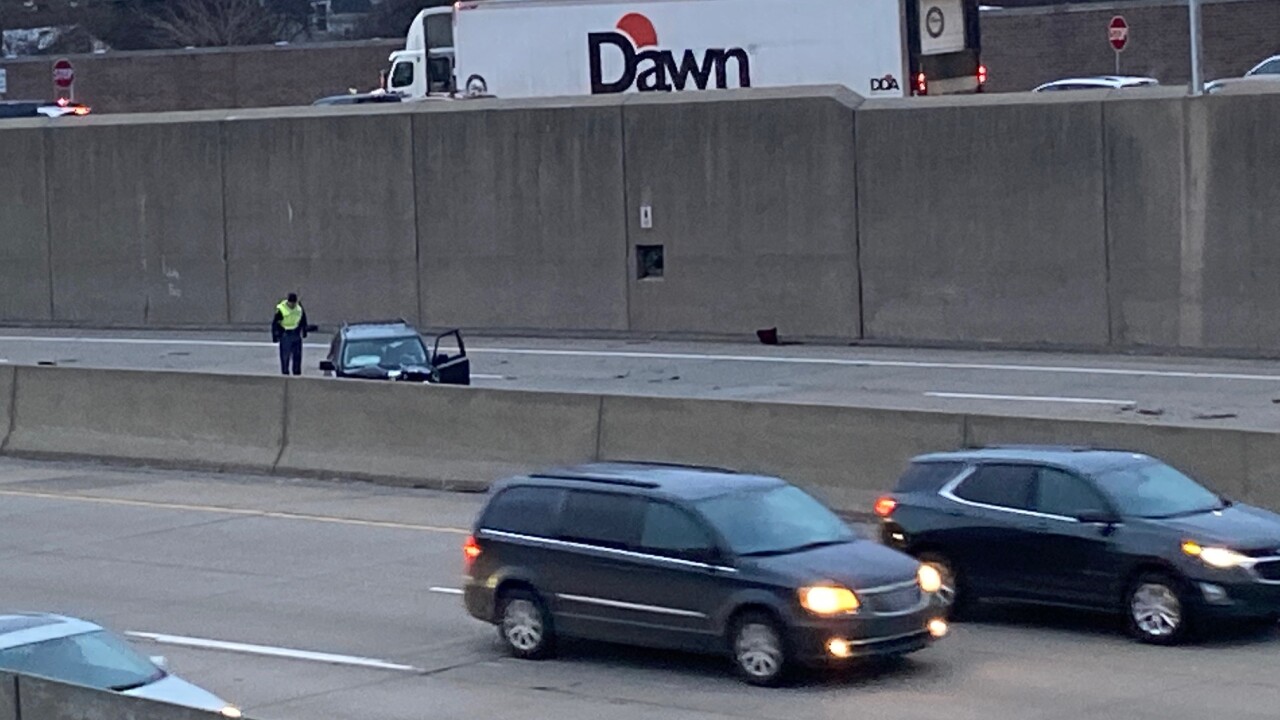 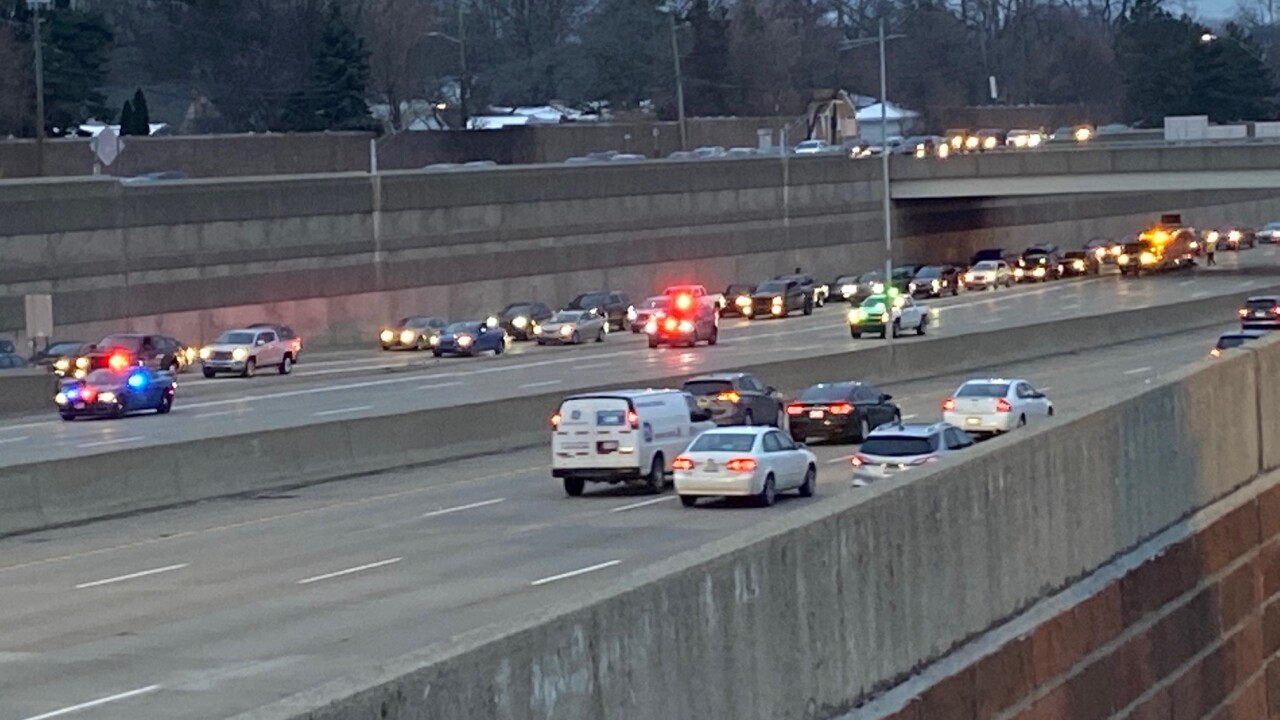 (WXYZ) — Eastbound I-696 is now open at Woodward after a fatal crash Tuesday morning.

Around 5:30 a.m., troopers from Metro North responded to the deadly crash, according to MSP. 696 is expected to remain closed through the morning rush hour.

According to MSP, two vehicles were involved in the initial crash. Both male drivers got out of their vehicles and were hit by oncoming traffic.

It appears their vehicles may have been hit as well, police say. Both men were pronounced dead. The highway was closed for several hours but opened back up around 11 a.m.

MSP says instead of leaving the freeway, the drivers stayed and the secondary crashes occurred. Lt. Shaw told 7 Action News drivers will not get in trouble for leaving the scene of an accident if they exit the freeway and stop somewhere safer.

Drivers are urged to avoid the area, "as back ups will be quite long on the freeway and service drives."

We expect 696 to remain closed through the rush. Avoid the area as back ups will be quite long on the freeway and service drives.