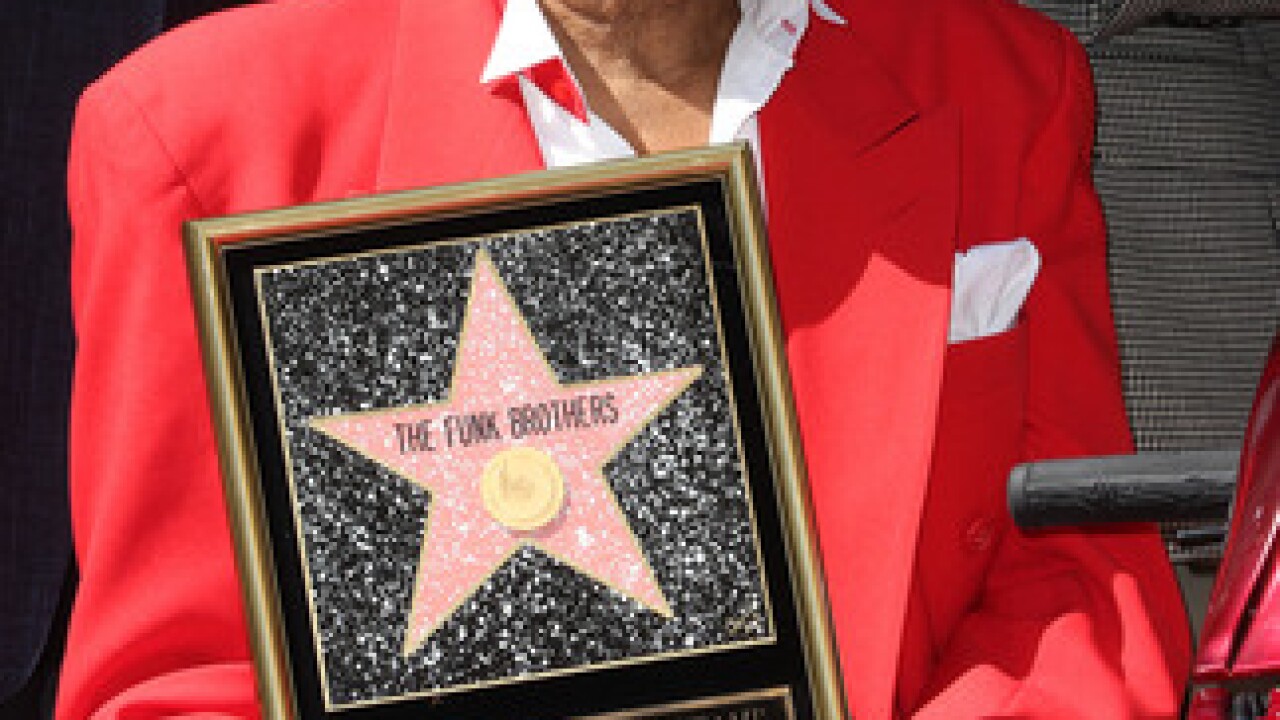 Eddie Willis, the last original member of the Motown group The Funk Brothers has passed away.

According to his son, Michael Willis, Eddie died Monday, Aug. 20 in his hometown of Greneda, Mississippi.

Funeral arrangements are pending, and a memorial will be planned for Detroit, Michael said.

Eddie was the guitarist for the group of studio musicians. The Funk Brothers were honored and received a star on the Hollywood Walk of Fame on March 21, 2013.

The Funk Brothers provided the background music to some of Motown's most popular hits such as "My Girl," "What's Going On," "I Heard It Through The Grapevine" and several other favorites, according to the website Classic Motown.

No details were provided on the cause of death. Eddie was 82 years old.