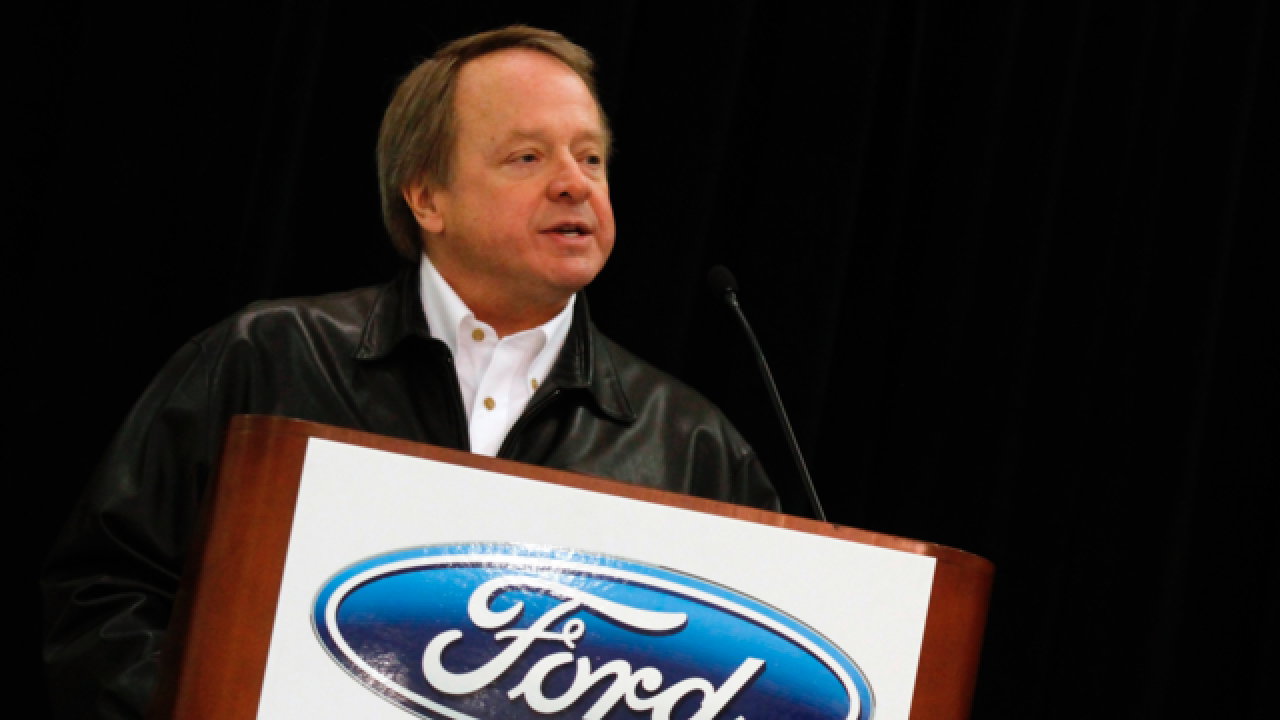 The city prosecutor will not be issuing charges against Edsel Ford II after his Monday night arrest in Grosse Pointe Farms on allegations of domestic violence.

Sources say there is insufficient evidence to file charges and Ford has already been released from custody.

Edsel Ford II is the great grandson of Henry Ford and on the board of directors for the Ford Motor Company.

Cynthia Ford released the following statement through her attorney:

“I wish to make a statement on behalf of my husband and me. I would like to clarify this situation:  contrary to reports, this is not a case of domestic violence. I stand behind true victims of domestic violence and I am not one of them. My husband and I ask that you respect our privacy and that of our family.  We are working in the right direction to heal from this experience and move forward.”

The Ford Motor Company issued the following statement regarding the incident: “We are aware of what has been reported in the press, but it would be inappropriate to comment on personal matters.”